Authorities initially ruled out foul play, but are now conducting a full scale criminal investigation into the mysterious death of a 2-year-old girl and her newborn sibling in Missouri.

Two young sisters in Clay County Missouri, one aged 2 years and another newborn, were found unresponsive near their home during the day on July 4, 2018.

Their mother contacted the paramedics around noon, but it was too late, as reported by KCTV 5.

Initial reports suggested that there were no signs of foul play, as drowning, firearms or road related issues were ruled out.

However, subsequent revelations about the mother’s behavior with her husband on the eve of the children’s death have prompted the Sheriff’s Department to launch a criminal investigation into the case. 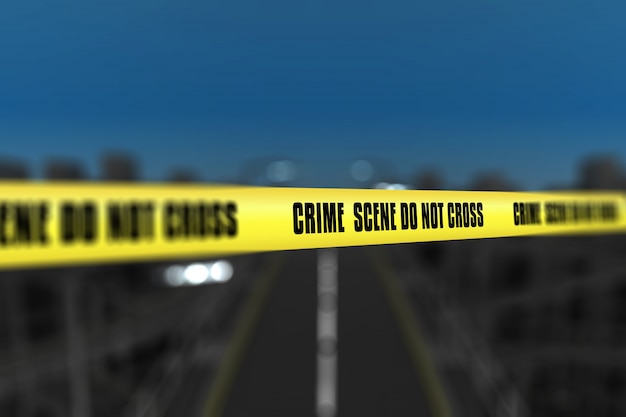 The woman allegedly threw a brick at him and then proceeded to ram her Jeep into his truck as he tried to leave the property.

Based on the court documents, Boedecker-Ribando has been charged with third-degree assault, armed criminal action, and first-degree property damage.

Her husband was reportedly staying at his mother’s house in Kearney when he was informed of the death. When asked if the mother has been suspected to be involved in the death of the 2 girls, the Sheriff’s Deputy Jon Bazzano refused to comment.

Bazanno said that for now, Boedecker-Ribando has only been charged with assault, and any further charges would depend on the investigation that is currently in progress.

Read also
Feb 19, 2019
Mom with history of mental illness and her 3 children aged 2 to 8 found dead at a home in Michigan

Sheriff’s Captain Will Akins has assured the media that they are treating the investigation as a high priority case.

He went on to say that it is a matter of closure for the family, and it is very difficult for anyone to be going through this experience, especially since it involves young kids.

Jan 08, 2019
Famous Democratic donor Ed Buck under investigation after another body found in his apartment