Home2 parrots steal the show by singing during a hilarious interview

2 parrots steal the show by singing during a hilarious interview

During their featured morning show interview on Fox News, two parrots kicked off a sweet rendition of Old Macdonald Had a Farm.

A recent episode of Fox News' morning show found two incredibly talented guests - a couple of parrots. The interview was lead by a woman accompanied by the birds, and the segment contained a special surprise for the viewers.

In a video of the interview, the woman is heard asking the birds their name and pointing the microphone at them anticipating a response. One of the birds answered the question with a 'Hello!'

What followed was a series of impromptu singing of vocables by the birds, in a style that was almost operatic. The duo flaunted their vocal range and sense of pitch, while seemingly paying no attention to the camera. 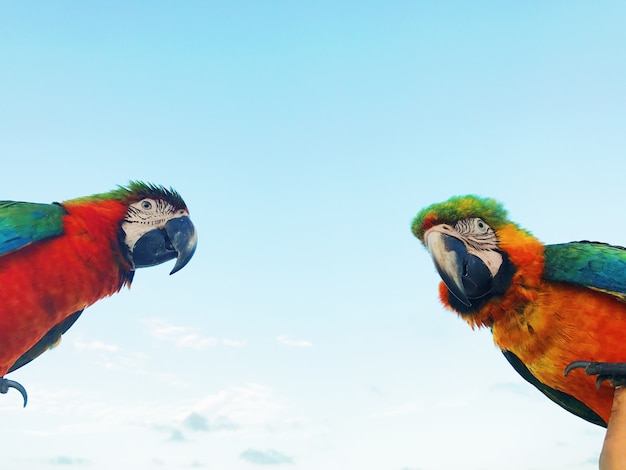 The woman then asked the birds whether they could sing a song about the farm. The birds seemed to be lost in thought, but with a little prompting from the lady, they broke into a sweet rendition of the classic children's song Old Macdonald Had A Farm.

Each bird sang the hook of the song independently. Even without joining in to sing in chorus, the parrots seemed to hit similar notes, closely impersonating a human's voice. 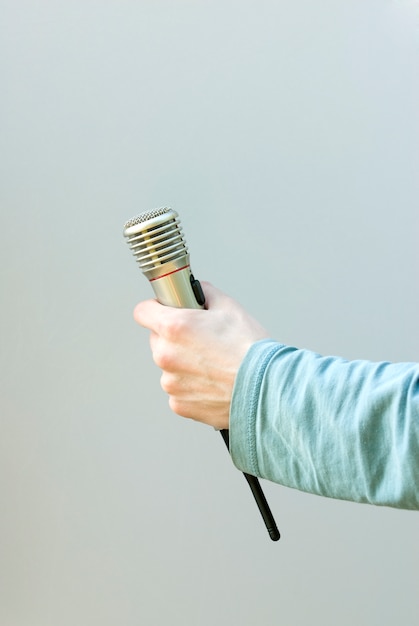 The trained birds then went beyond the first line of the song, singing the line about the ducks and their quacking. Without much effort, they were able to hit the right notes and sing the right lyrics.

The video of the birds went viral online, with more than a million views. The duo became an internet sensation, leaving online viewers in awe of their promptness and singing talent.

Read also
Jokes Nov 20, 2019
Joke: A Man with a Talking Parrot Is Getting Married

Old Macdonald is a widely popular song, believed to have been composed in 1917. The song describes the cattle on a farm and is commonly used in nursery classes to acquaint toddlers with different types of domestic animals and birds and their sounds.

While children across the world learn this song in kindergarten, hearing two birds crooning to its tune was a first.

Dec 20, 2018
An intelligent parrot uses Amazon Alexa to shop while owner is away

Dec 14, 2018
Little girl steals the show at Walmart, singing an amazing version of the national anthem
Top news
Oct 30, 2020
Jack Depp Is 18 and Dating a Beautiful Model — Who Is Johnny Depp's Only Son?
Oct 30, 2020
Rachel Lindsay Lives Apart from Her Husband — inside the 'Bachelorette' Star's Marriage
Oct 30, 2020
Heidi Klum's Daughter Leni Doesn't Show Her Face on Instagram — What to Know about Her 4 Kids
Oct 29, 2020
Mookie Betts' Father Served in the Air Force — What to Know about His Parents
Oct 22, 2020
Dylan Dreyer's Sons Both Underwent Surgeries — Glimpse into Her Family Life
Popular articles