HomeEntertainmentJokesJoke: Woman Finally Decided to Get a DNA Test for Her Daughter

Joke: Woman Finally Decided to Get a DNA Test for Her Daughter

A mother named Maria finally decided to get a DNA test for her nine-year-old daughter, but the results shocked her.

The story of Maria's marriage, which is the great happiness and amazement of her life, is too much like a fairy tale. Her loving husband and beautiful daughter are her life, and she wouldn't change a single aspect of them. 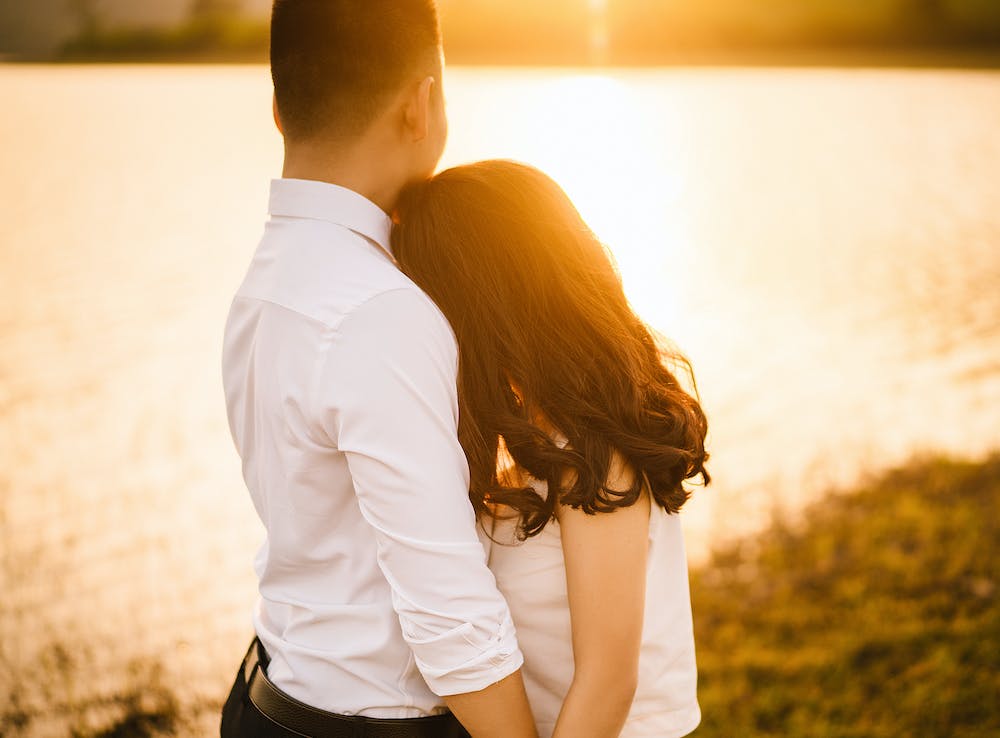 Couple hugging in front of a lake | Photo: Pexels

“Well, don’t you remember? When we were leaving the hospital, we noticed that our baby had pooped..."

However, she had begun to speculate that something wasn't right because their only child’s hair was brilliant red, like Prince-Harry red hair. Everybody in her and her better half's family had black hair, like Jon-Snow black hair.

At some point, Maria finally decided to get a DNA test for their daughter subsequent to considering it for some time. 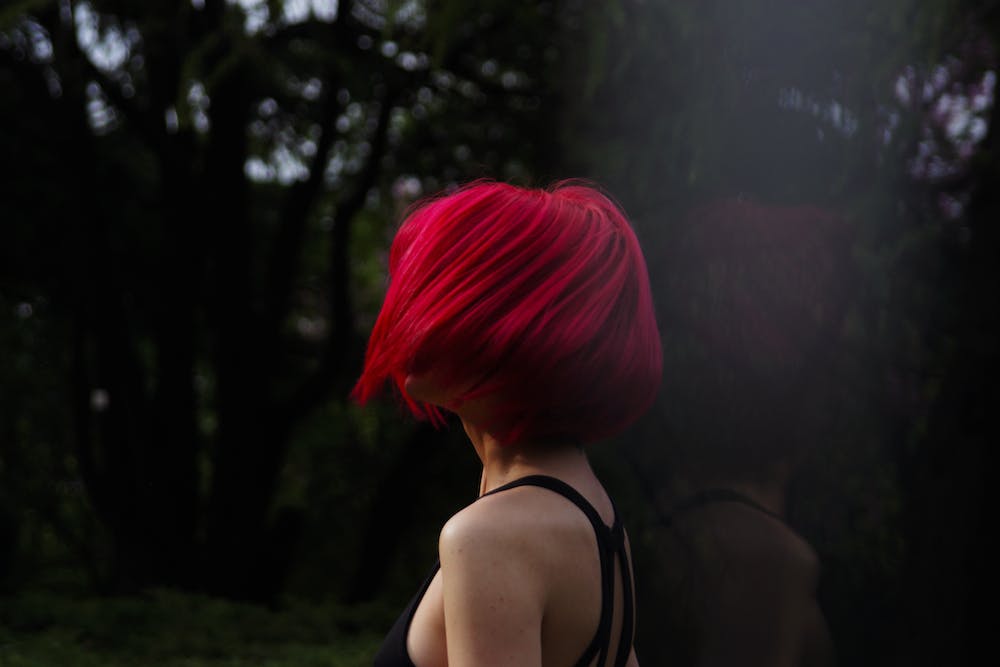 Maria was confused as she didn't know how such a thing could have happened. She didn't have any idea how she would break the news to her husband. She knew that nothing would ever be the same again.

"But he needed to know the truth," she told herself.

In the end, Maria decided to tell her husband during what she thought was the most convenient moment: while he was watching football.

“Honey, I have something very serious to tell you,” she said to him.

“What’s up?” her husband answered. 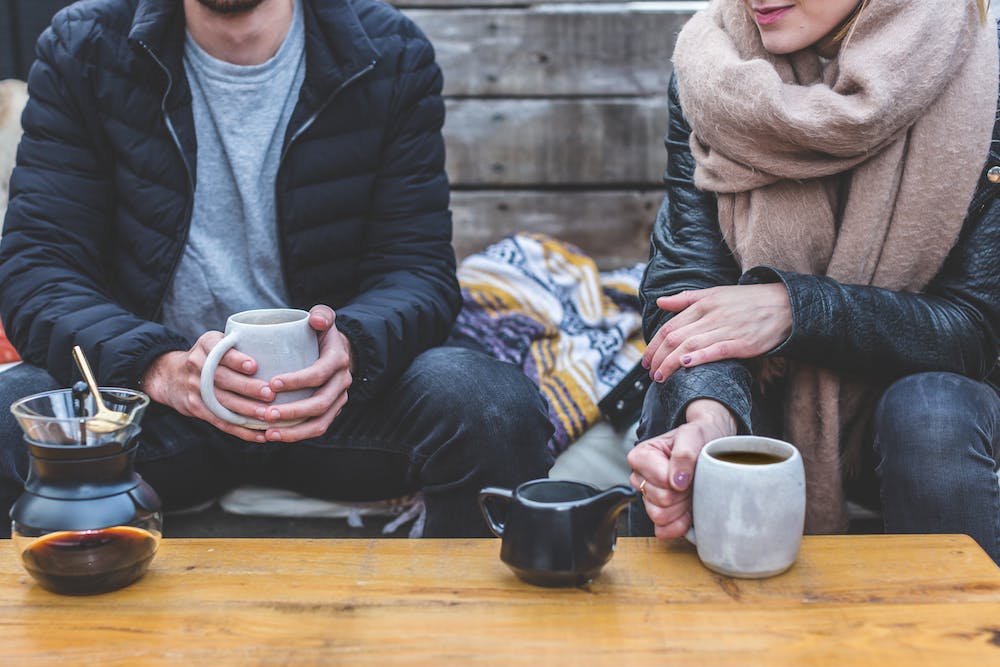 Maria took a deep breath and said, “Well, according to the DNA test results, we’re not our daughter’s parents.”

“You silly goose, of course, we aren’t!” he replied.

Maria looked at her husband, dumbfounded and bewildered.

He went on to say, “Well, don’t you remember? When we were leaving the hospital, we noticed that our baby had pooped. You said: ‘Please go change the baby, I’ll wait for you here.’”

Maria fainted with shock! Technically, her husband did what she asked, though. Please share this story for your loved ones who might need a good laugh today.

Dec 12, 2018
Man’s ex wife confessed that son was not his according to DNA test

People Feb 25, 2019
Adopted man took a DNA test looking for his birth father, but reportedly found he has three daughters
Top news
Oct 30, 2020
Jack Depp Is 18 and Dating a Beautiful Model — Who Is Johnny Depp's Only Son?
Oct 30, 2020
Rachel Lindsay Lives Apart from Her Husband — inside the 'Bachelorette' Star's Marriage
Oct 30, 2020
Heidi Klum's Daughter Leni Doesn't Show Her Face on Instagram — What to Know about Her 4 Kids
Oct 29, 2020
Mookie Betts' Father Served in the Air Force — What to Know about His Parents
Oct 22, 2020
Dylan Dreyer's Sons Both Underwent Surgeries — Glimpse into Her Family Life
Popular articles