HomeEntertainmentJokesDaily Joke: Doctor Is Impressed When a Patient Describes His Typical Activity Level

Daily Joke: Doctor Is Impressed When a Patient Describes His Typical Activity Level

Here’s a funny exchange between a doctor and his patient.

A middle-aged man went to his doctor for his regular physical checkup. The doctor asks about the man’s daily activity level. 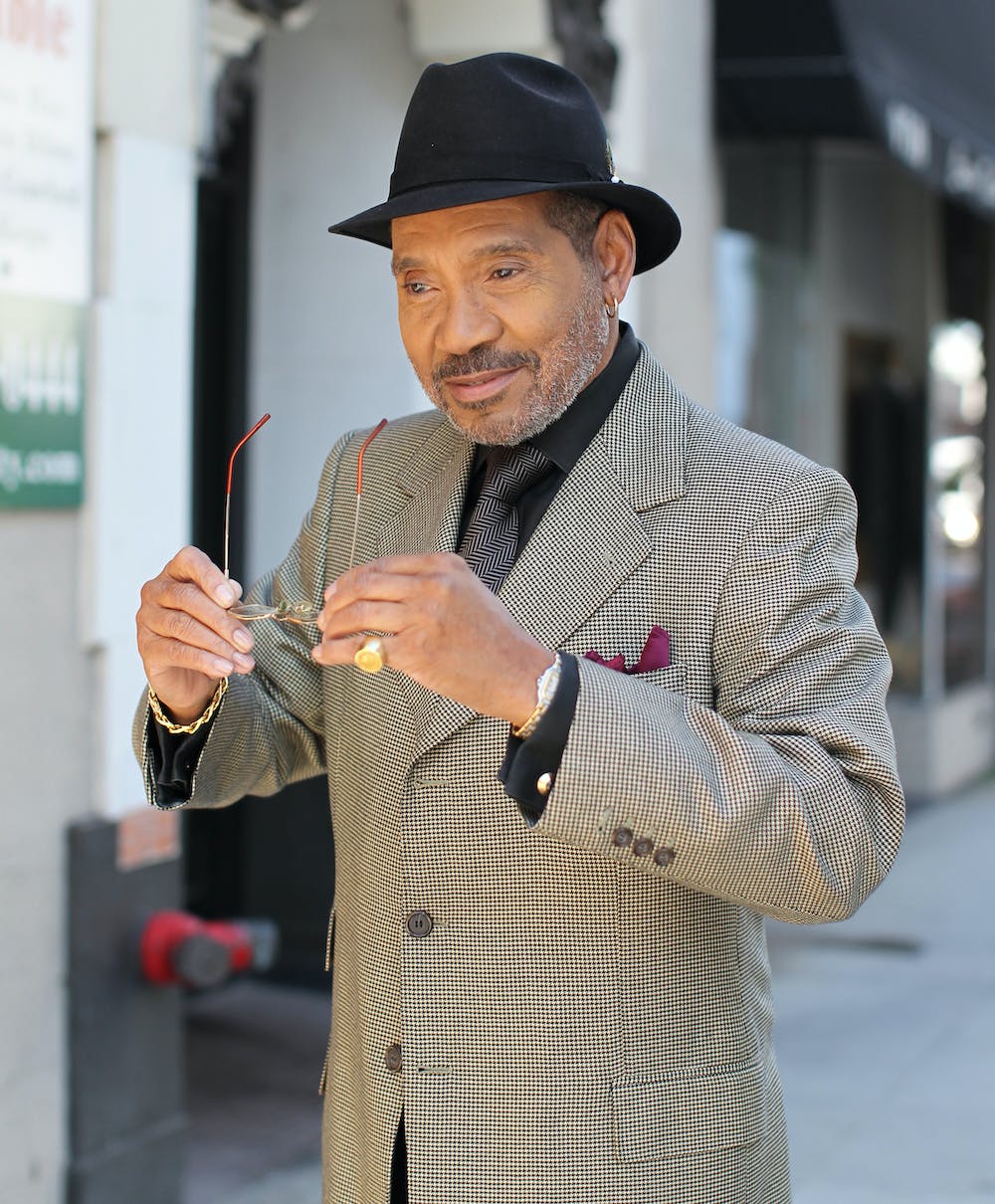 The patient said: "Well, yesterday afternoon, I waded along the edge of a lake, drank eight beers, escaped from wild dogs in the heavy brush, marched up and down several rocky hills, stood in a patch of poison ivy, crawled out of quicksand, jumped away from an aggressive rattlesnake and took four leaks behind big trees."

Inspired by the story, the doctor said, "You must be one hell of an outdoorsman!"

If you laughed out loud, this another joke will keep you laughing for more.

An elderly lady went to the doctor with an interesting problem she wanted some help with. After her regular check-up, in which everything checked out fine, the lady pulled the doctor to the side and said,

“Doctor, I haven’t had sex for years now and I was wondering how I can increase my husband’s sex drive.”

If you burst out laughing, share this with your friends!

Pexels.com
Jokes Jun 20, 2019
Dentist Comes up with an Unconventional Plan for Difficult Patient Who Is Getting a Tooth Pulled