HomeEntertainmentJokesDaily Joke: Woman Went on a Diet but Her Weight Started Increasing

Daily Joke: Woman Went on a Diet but Her Weight Started Increasing

This hilarious story about a woman and her quest for weight loss will make your day.

The woman has been on a diet for several weeks. She goes to a club each week to monitor and report her weight loss. She has been making great progress until one day when she stood on the weighing scale and showed her first weight gain. 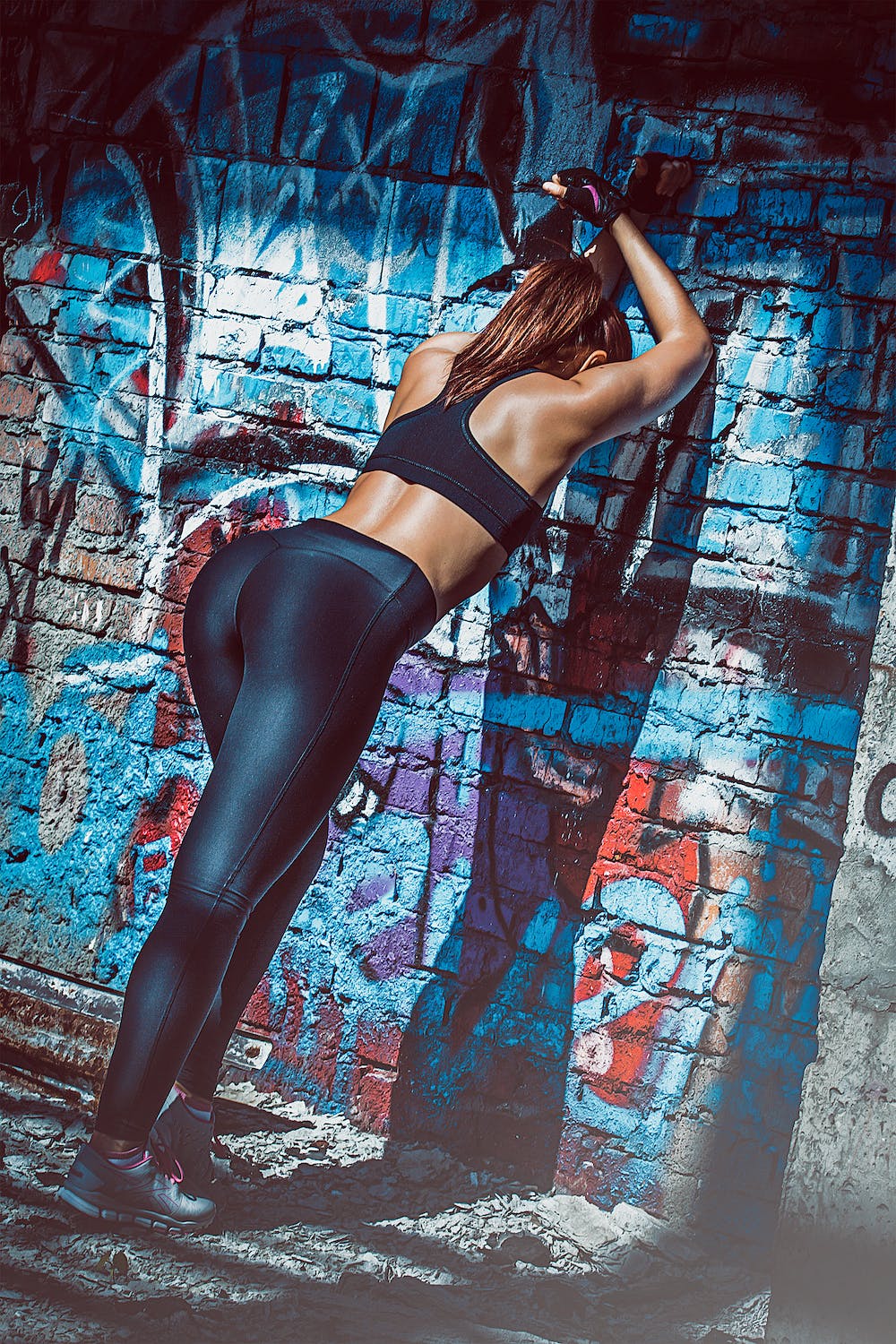 “What happened this week?” the club leader asked, with disappointment in her voice.

“I was going so well, I even hit my halfway mark for my overall goal,” she explained. “I baked a cake for me and my husband to celebrate and only had one small slice with him before going to bed.”

“Well, it couldn’t have just been a small slice of cake!” the club owner said. 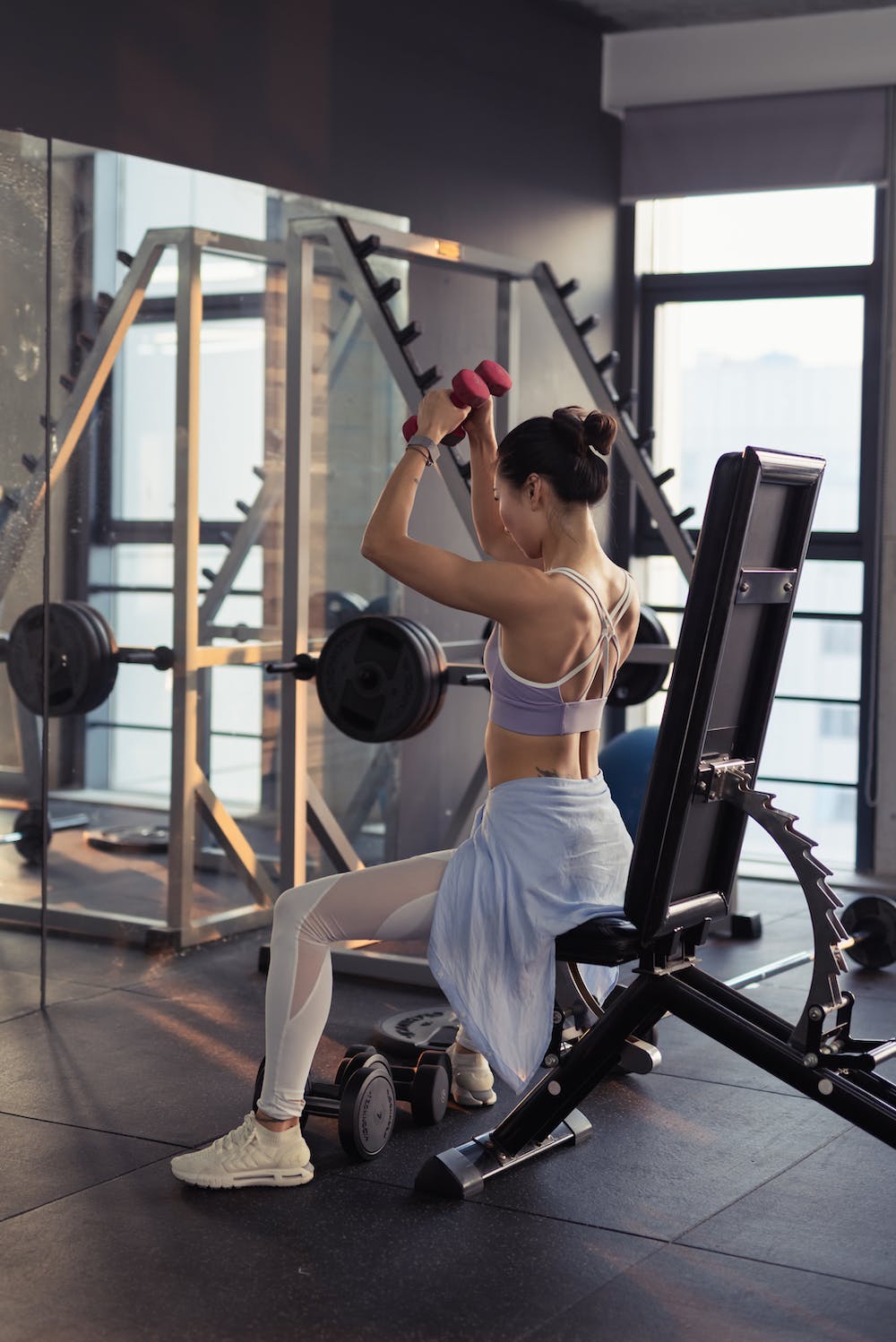 Looking down, she said, “Yes, well, then the next day it was just me and the cake all alone. So I had another slice, and another, and another… And eventually, it was all gone.”

The club leader crossed her arms angrily and asked: “What did your husband say when he saw you ate the whole cake?!”

“He never found out,” the woman shrugged. “I just baked another cake then ate half of that as well.” 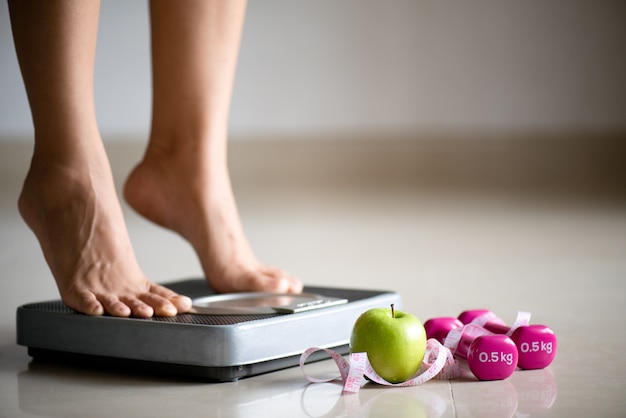 Did that crack you up? Here’s a bonus joke, this time about an elderly lady wanting more intimate moments with her husband. 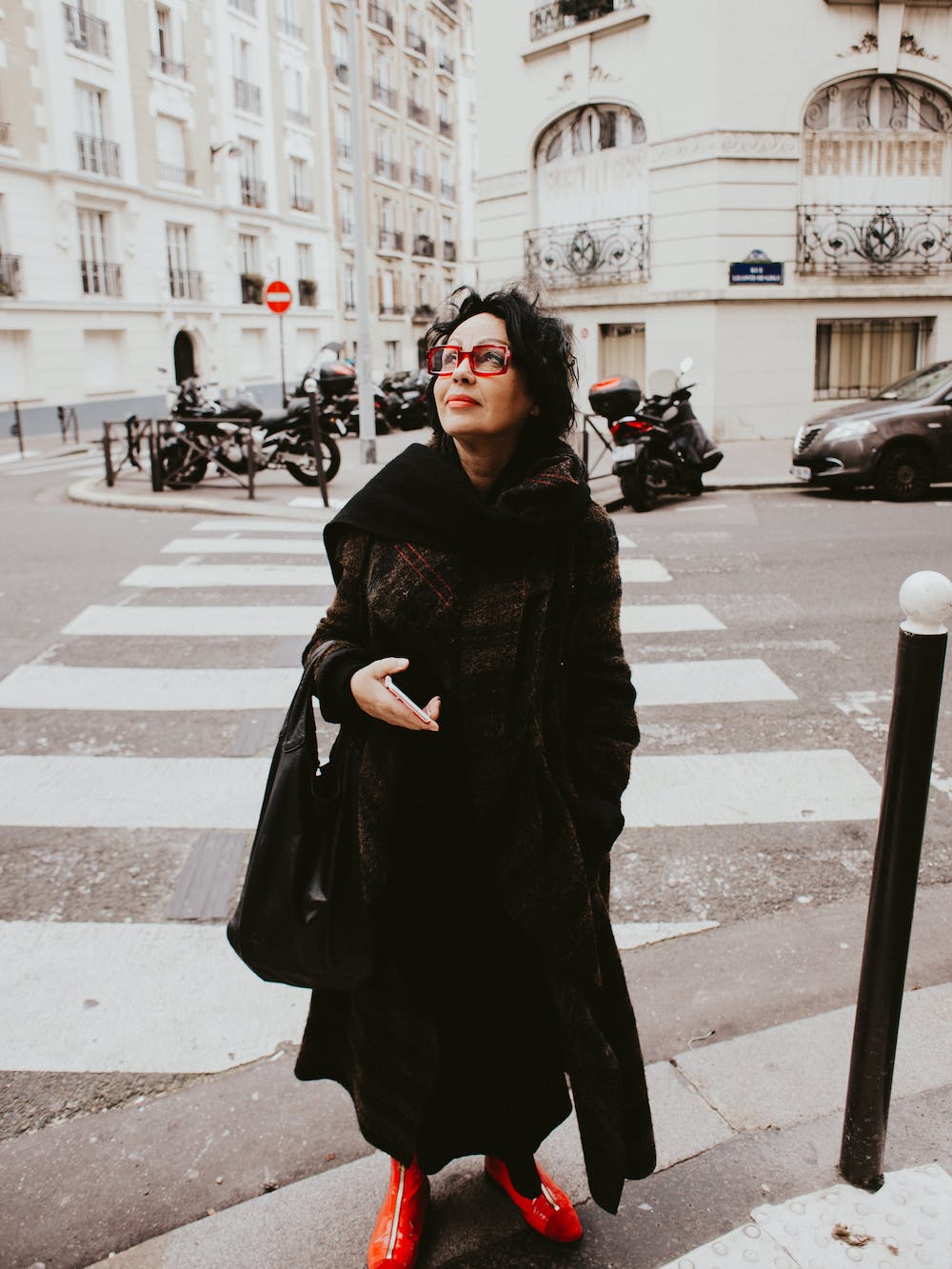 shutterstock.com
Relationship May 17, 2019
Husband Explains to His Wife Why He Is Having an Affair with Another Woman
Top news
Feb 27, 2021
Julius Randle's Personal Life — His Single Mother, Fashion Entrepreneur Wife and More
Feb 27, 2021
Who Is Ezra Koenig? Get to Know Rashida Jones' 8-Year-Younger Boyfriend
Feb 26, 2021
'The Voice' Season 20 Returns Very Soon — All Details about the Upcoming Season
Feb 26, 2021
Etan Patz Disappearance — the Missing Kids on Milk Cartons Initiative Influenced by a Tragedy
Feb 26, 2021
Jason Patric Is Jackie Gleason's Grandson — inside the Actor's Family Tree
Popular articles