A pregnant woman has started a discussion online after sharing that she kicked her husband out of the house because he lied to her about money.

Reddit user Somewhere32 took to the social forum recently to share that her husband hid $1500 from her. This money is not part of their savings and that he had been hiding it for two weeks.

"He checked his bank account in front of me and acted surprised." 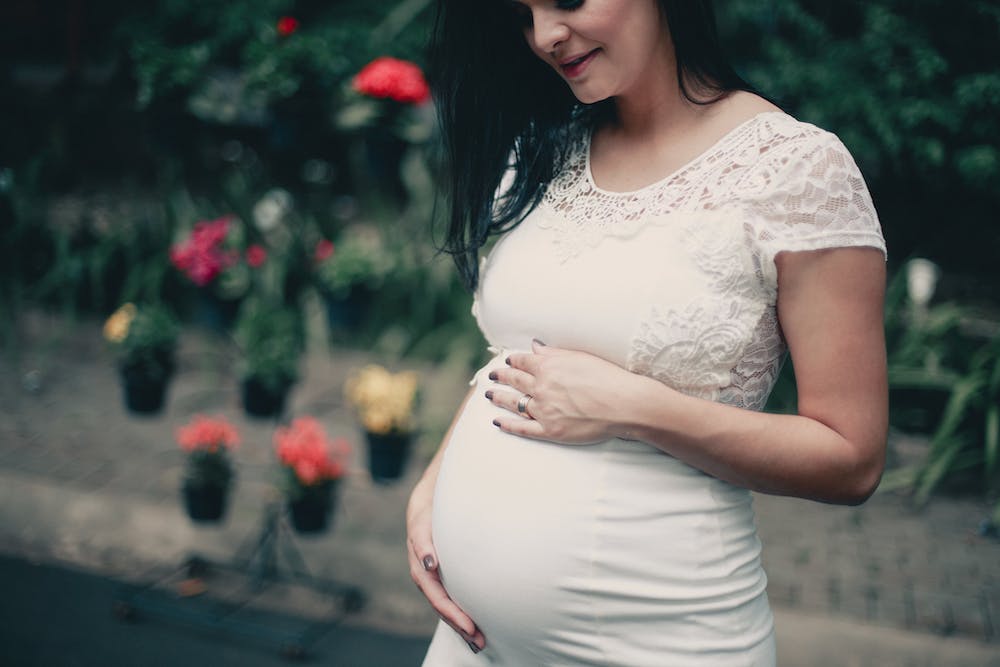 Seeking help and advice from fellow users of the online forum, the woman wrote:

"During those two weeks I bought groceries for us, I paid for our take out food, I offered to pay for his broken windshield, and overall I was concerned about whether or not he had enough money for himself."

One day, the woman, who is six months pregnant, asked her husband to lend her $20 because she would use it to meet her friend, who invited her somewhere. She had no money at the time.

"He got really nervous when I asked him if I could borrow his debit card," she wrote. "He started to act strange."

The woman couldn't help but ask her husband if he was hiding something from her. And then her husband called her crazy. He also accused her of not believing him.

"He checked his bank account in front of me and acted surprised," she wrote. "He literally shouted, 'wow wow wow I have extra money!!!! Oh my god this is so awesome!!' And he played the whole I didn't know part."

The woman told her husband that she didn't care about the money. All she wanted is for him to be honest with her.

It took a whole day for her husband to confess the truth finally. He told her that he decided to hide the money from her because supposedly she was going to ask for some cash if she knew. 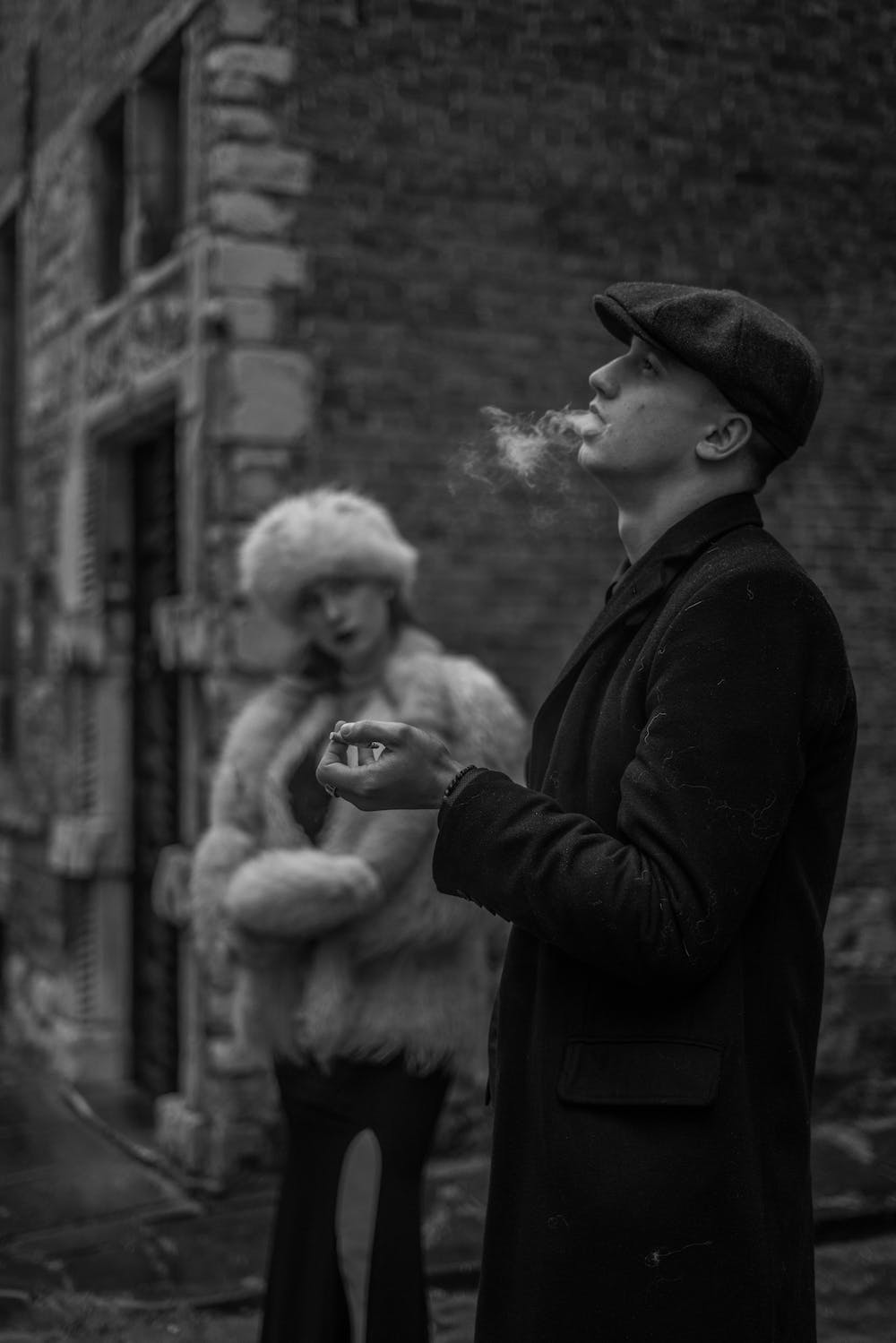 "He said he felt guilty for not telling about it when he saw me struggle with money," she wrote. "Today I asked him to leave the house. I called him cruel and deceitful. I told him that I don't want to be with someone that can lie so blatantly."

One person wrote, "For someone to watch you struggle, 'feel bad' but continue with the lie, says a lot about your husband. He is deceitful. He is going to do this again. Probably with money, and who knows what else. I hope you have a strong support system!"

"What was even the point of this lie? I don't understand why he felt this was his only option," added another. 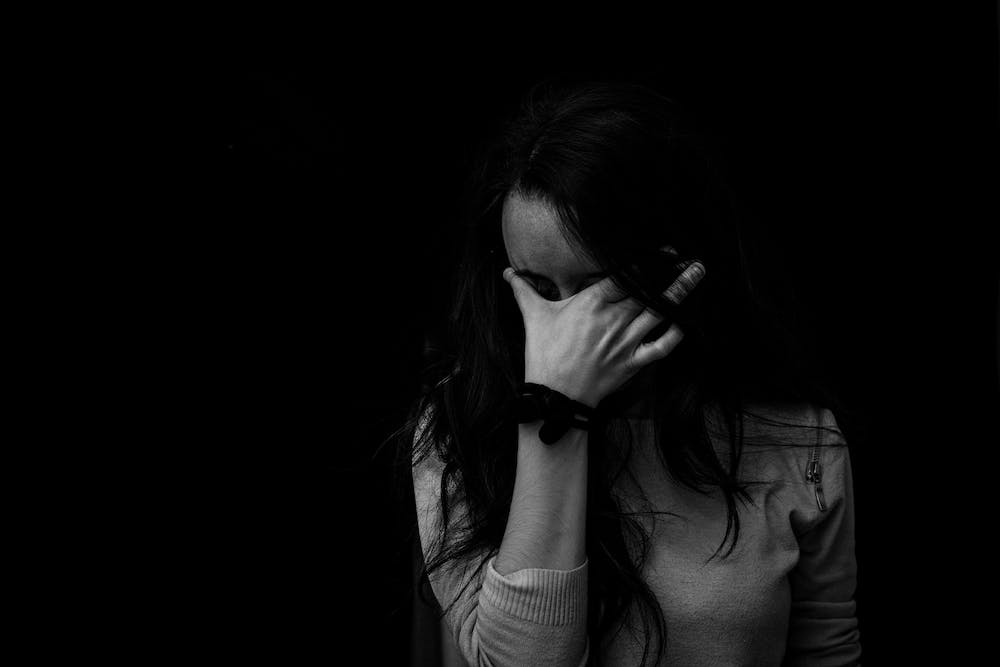 "I hate how people dismiss others by calling them "crazy" and "paranoid", like it's so obviously gaslighting," commented another user.

Someone else wrote, "Girl get out of there while you can. If he sees you struggling to afford things like gas and food while you're PREGNANT then he may not have a conscience."

In another controversial post on Reddit, a man caused quite a stir for responding negatively after his date revealed to him that she has a 4-year-old son. He even told the woman he wasn't looking to date a mother.