Hollywood's beloved actor Danny Devito is a devoted husband to his wife Rhea Perlman and a proud father to his three talented kids who have all inherited their parents' creative genes.

Fans best remember Danny Devito from the hit American sitcom "Taxi" and "It's Always Sunny In Philadelphia" for his rich comic performance.

Danny is a great actor on-screen and off-screen, he is an amazing father to his kids Lucy, Gracie, and Jake. They were all born from his union with his ex-wife, Rhea Perlman. 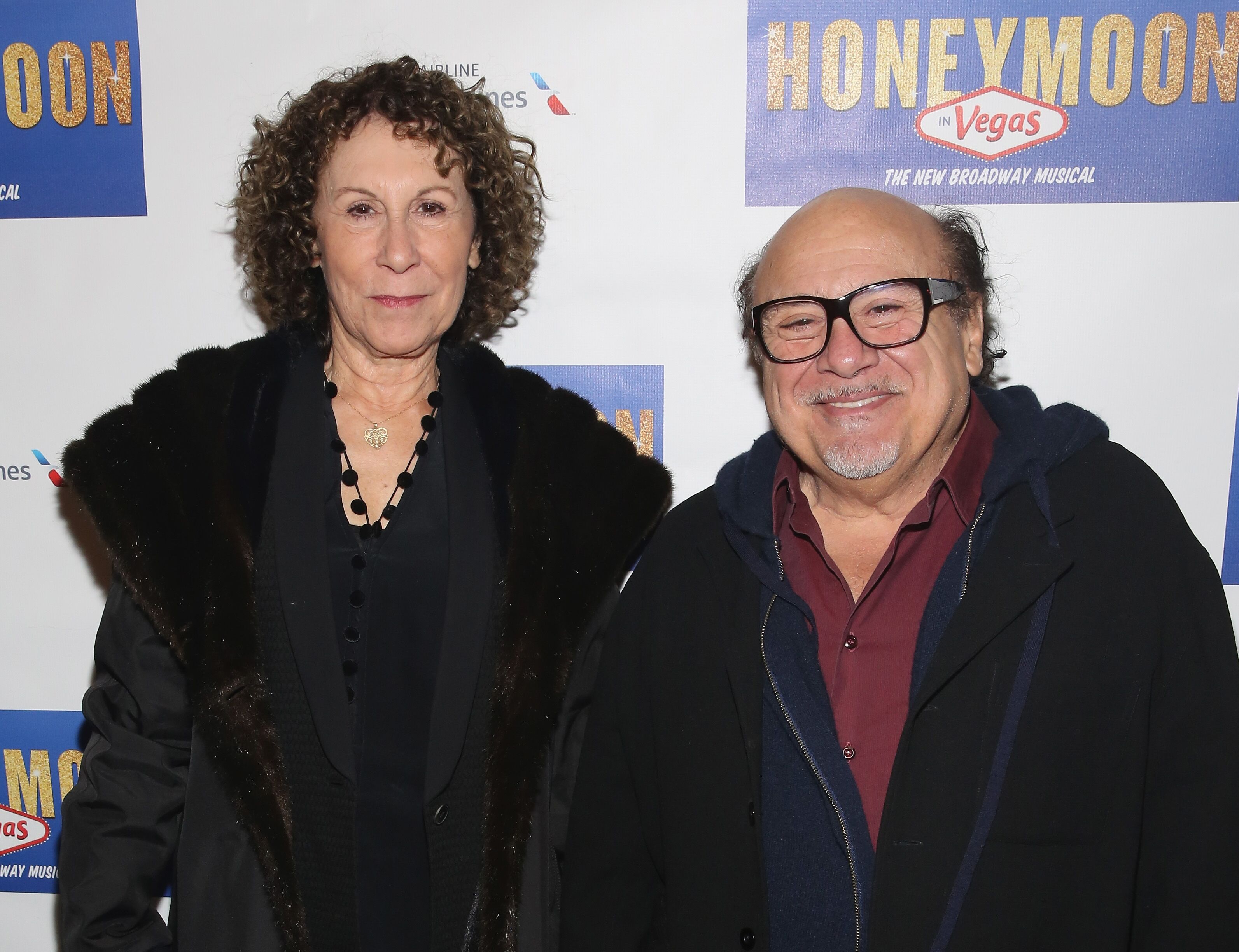 Rhea and Danny called it quits in 2017, but the duo has not officially divorced as of today. Although they don't live together anymore, they are still close and have a "much better relationship" now that there is no friction between them.

All of their children followed in their footsteps to make a name for themselves in the entertainment industry. 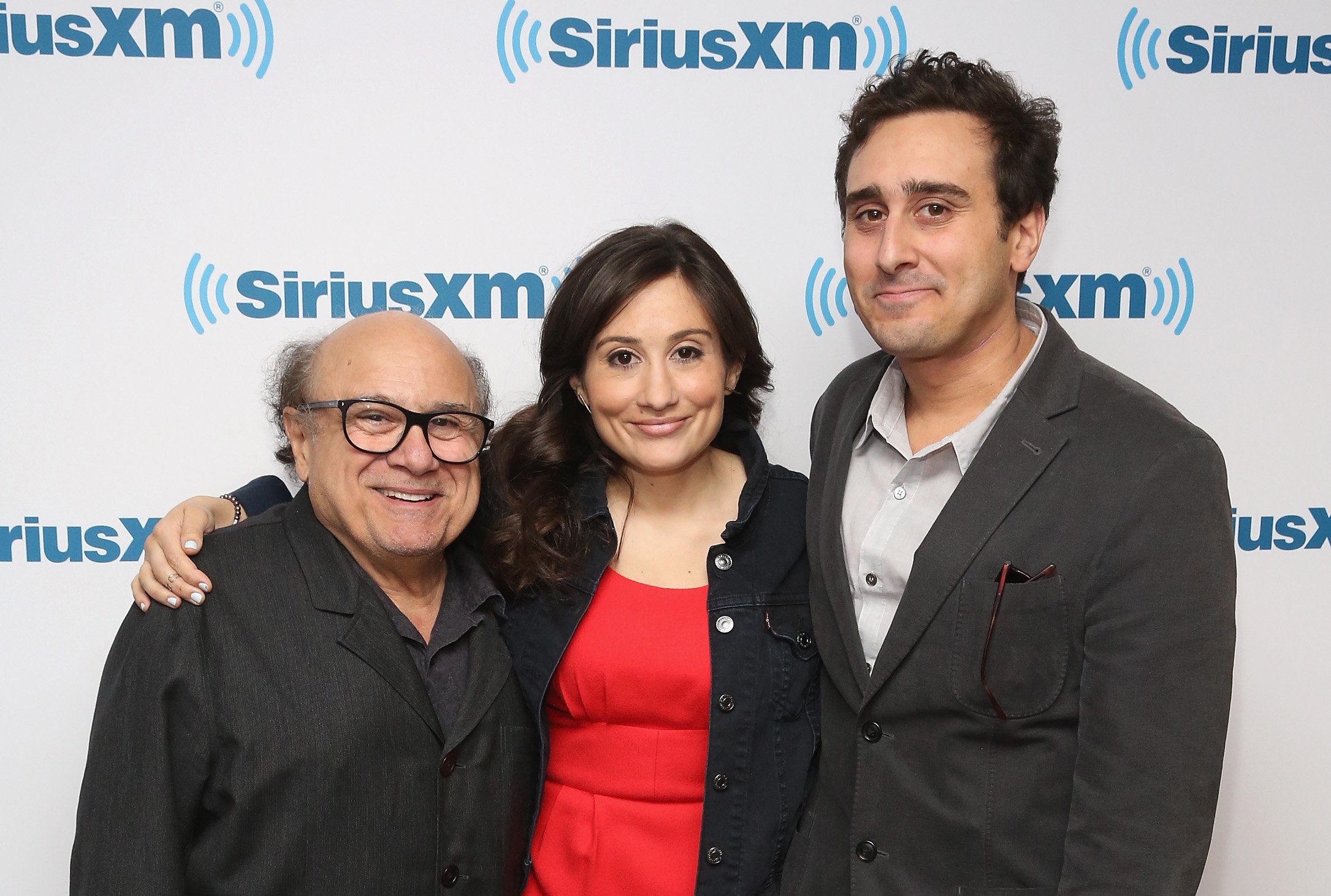 Born on March 11, 1983, in New York City, Lucy Devito is the first child of Perlman and Rhea who shares a striking resemblance with her father.

Just like her parents, she is a talented actress in her own right and also a producer. 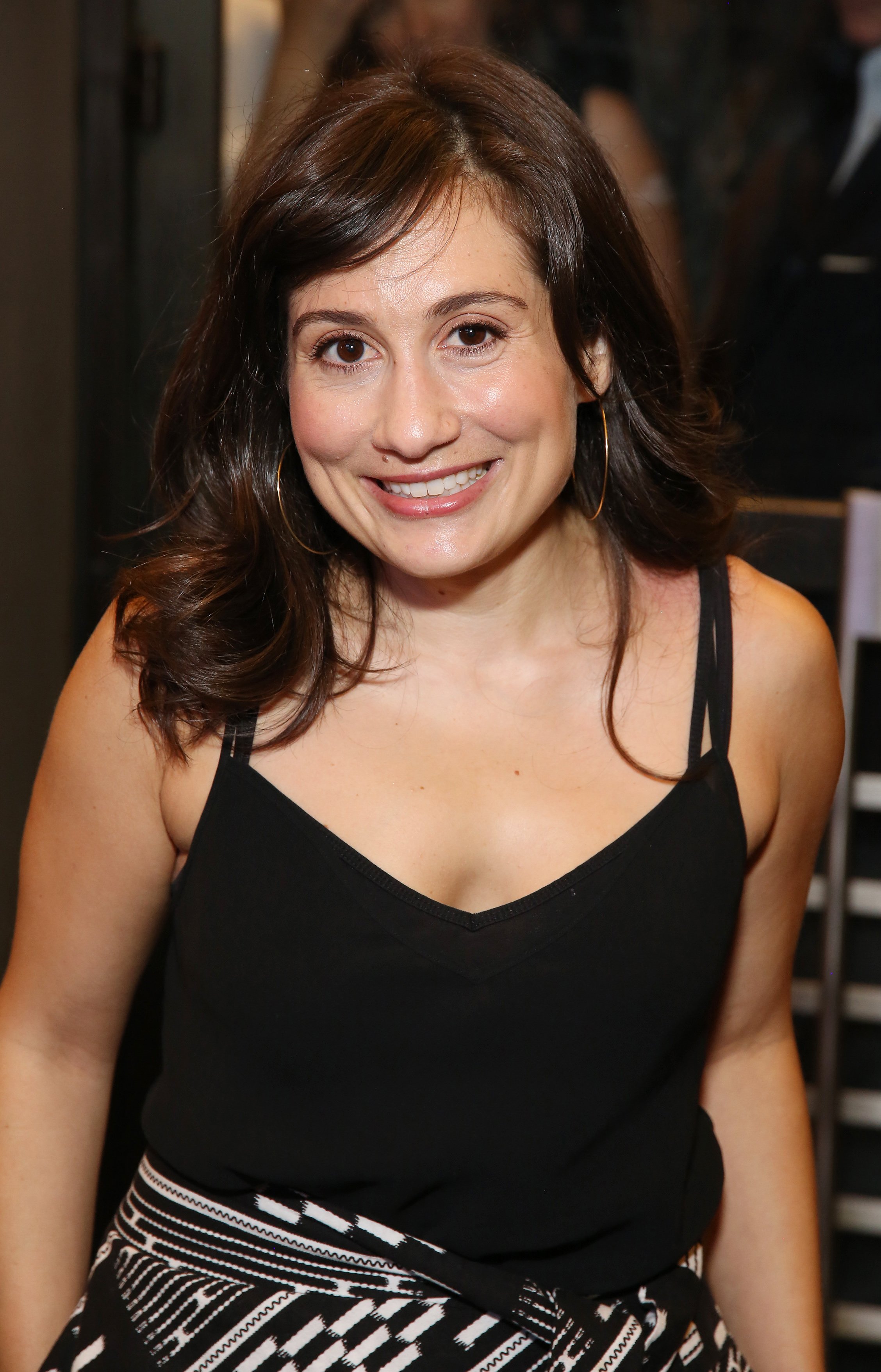 Lucy graduated from Brown University in 2005. She is best known for "Leaves of Grass," "Deadbeat," and "Philadelphia."

Unlike her older sister, Grace did not pursue a career in acting but became a producer instead. However, she is also a talented painter. 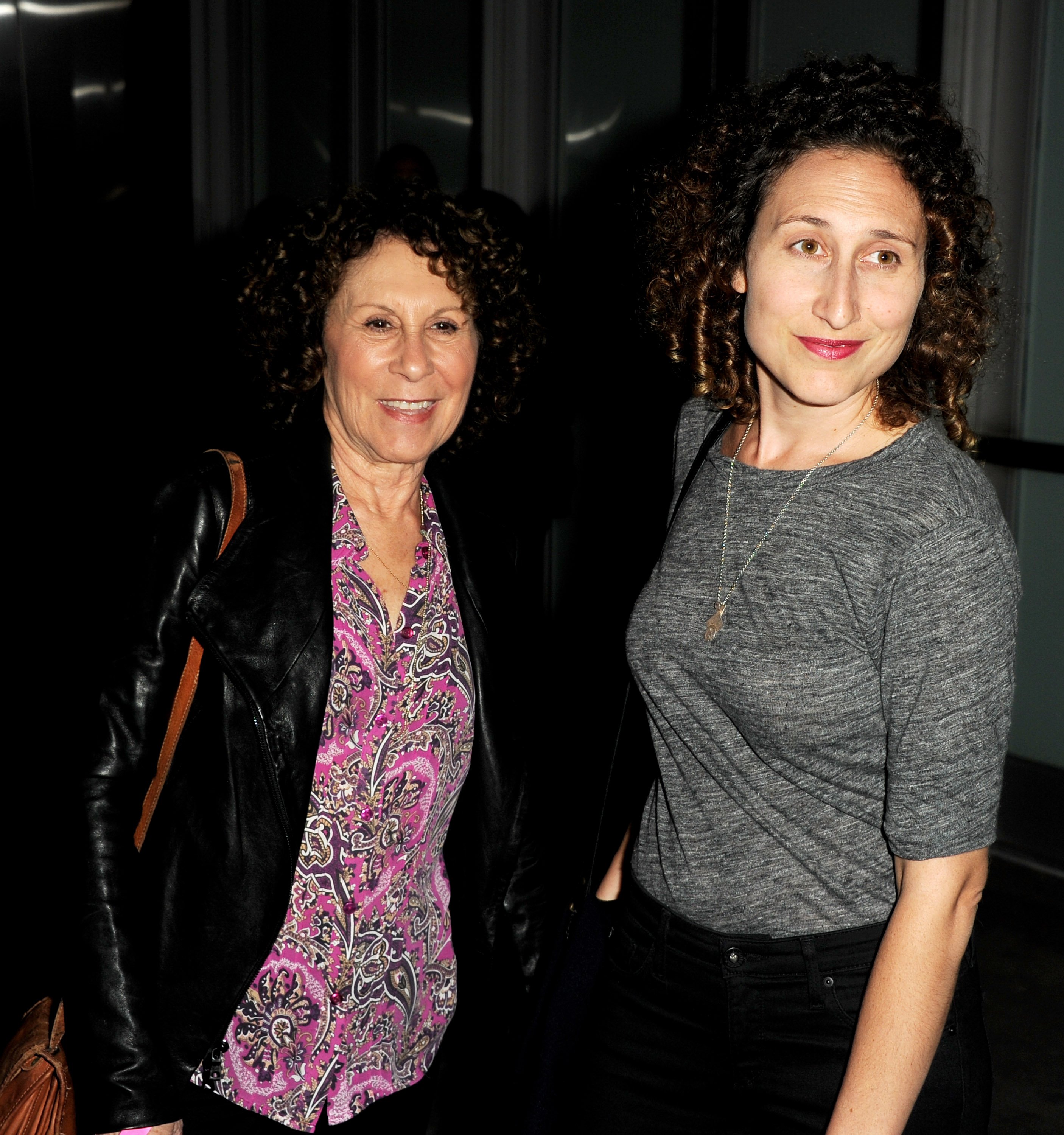 Grace, too, shares a resemblance with her father like her sister Lucy does.

Read also
TV Sep 21, 2019
Danny DeVito's Three Children Are All Grown up — Meet Them All

An actor and producer just like his siblings, Jake is best known for his work on "The Better Angels," "Curmudgeons," and "Toms River."

Jake looks like his famous mom Rhea, who is not only an actress but a writer of children's animation book as well. She is the woman behind "Otto Undercover," which is a series of 6 kids' animation books. 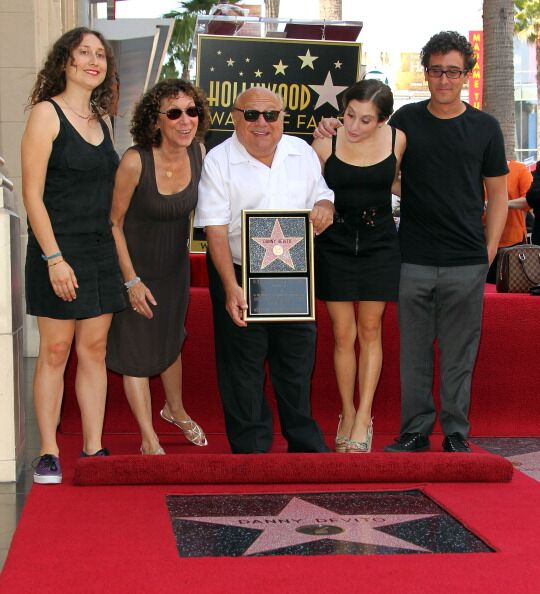 Rhea Pearlman and Danny DeVito with all their kids during the installation ceremony for Danny's star on the Hollywood Walk of Fame on August 18, 2011. | Source: Getty Images

Although Danny and Rhea's relationship was shaky, they have managed to find a common ground to live peacefully and always be there for their kids.

Getty images
Relationship Jul 04, 2019
Luke Bryan Is a Doting Husband and Proud Dad of 2 Beautiful Sons
Top news
Jul 02, 2020
Carl Reiner Is Survived by Three Children — Get to Know the Late Comedian's Family
Jul 01, 2020
Nicole 'Snooki' Polizzi Is 32 and a Doting Mother of Three Kids — What We Know about Her Family
Jul 01, 2020
Billie Holiday and Story of Her Iconic Song 'Strange Fruit' — Its Legacy and Impact
Jul 01, 2020
Will Allen Was Sentenced to 6 Years in Prison for Role in Ponzi Scheme — a Look Back at His Legal Drama
Jul 01, 2020
Sarah Shahi and Steve Howey Announce Separation — Who Is the 'Shameless' Star's Future Ex-wife
Popular articles