Just after she posted pictures of her baby, The Blast claims that Cindy Parker is rapper Future’s latest baby mama. 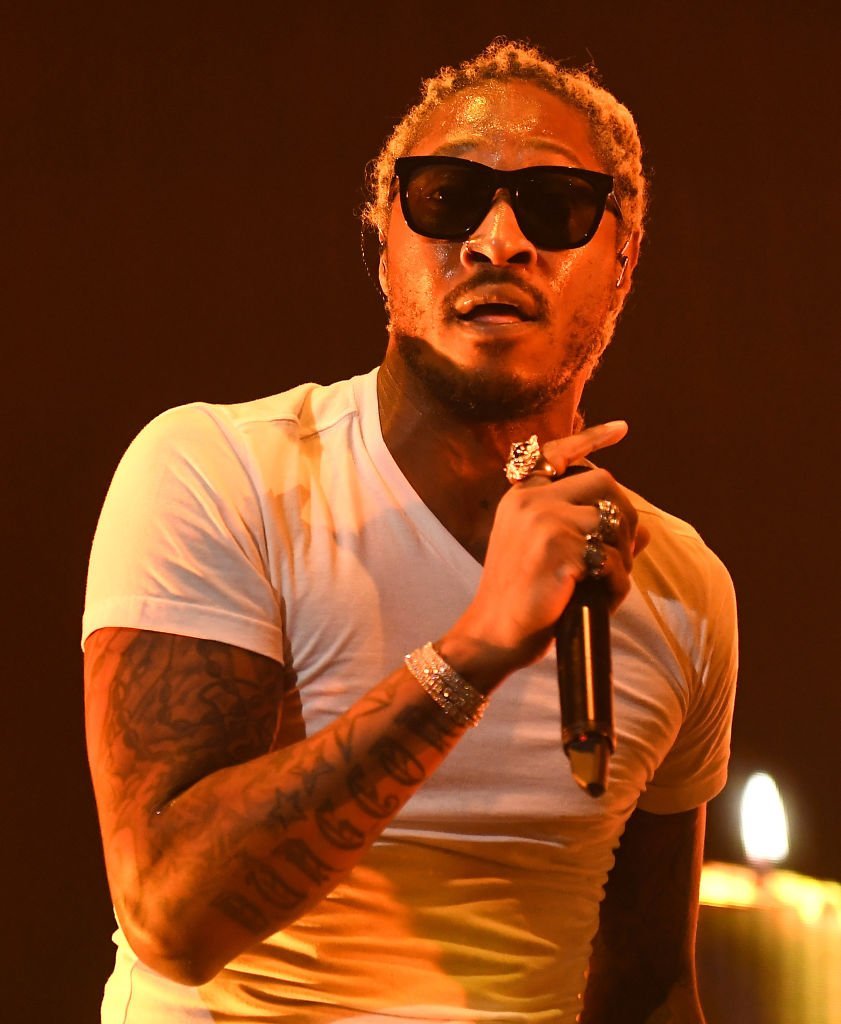 According to The Blast, a Texan woman known as Cindy Renae Parker sued Future with claims that he is the father of the baby she welcomed three months ago.

Although Cindy is yet to serve the “Low Life” rapper legal papers, the case is ongoing, and she even gave her son Future’s real last name, Wilburn.

Meanwhile, in one of the new photos she shared, baby Legend is seen chilling on Cindy’s laps as they hangout at what appears to be a party.

In another post, followers catch a peek of the new mother dancing with Legend in her arms as a Mexican beat plays in the background.

A third post shows a close-up view of the baby who she has in her arms, with the caption reading:

“Legend has so much personality ? Papasito de Mami.”

Her followers and fans of Future took to the comments to mention just how similar the little boy looks like his alleged father, Future.

Despite the drama surrounding Legend’s paternity and this being one of many allegations, Future maintains his silence.

This new allegation comes a few months after The Blast divulged that Eliza Seraphin also sued the rapper.

Unlike Cindy’s case where he’s maintained his silence, Future publicly denied being the father of Eliza’s daughter, Reign, and even accused her of fraud. Additionally, he demanded the judge throw out the case.

His denial did nothing to stop both women – Cindy and Eliza – from following each other on social media, though. The Blast reveals that Cindy liked a post of Eliza’s daughter.

Cindy took it a step further and commented, ‘Happy six months Reign,’ on the post. What’s more intriguing is that Eliza shared a picture wearing a shirt with the words “1 (800) DEADBEAT” written on it, which many saw as a dig at her alleged baby daddy. 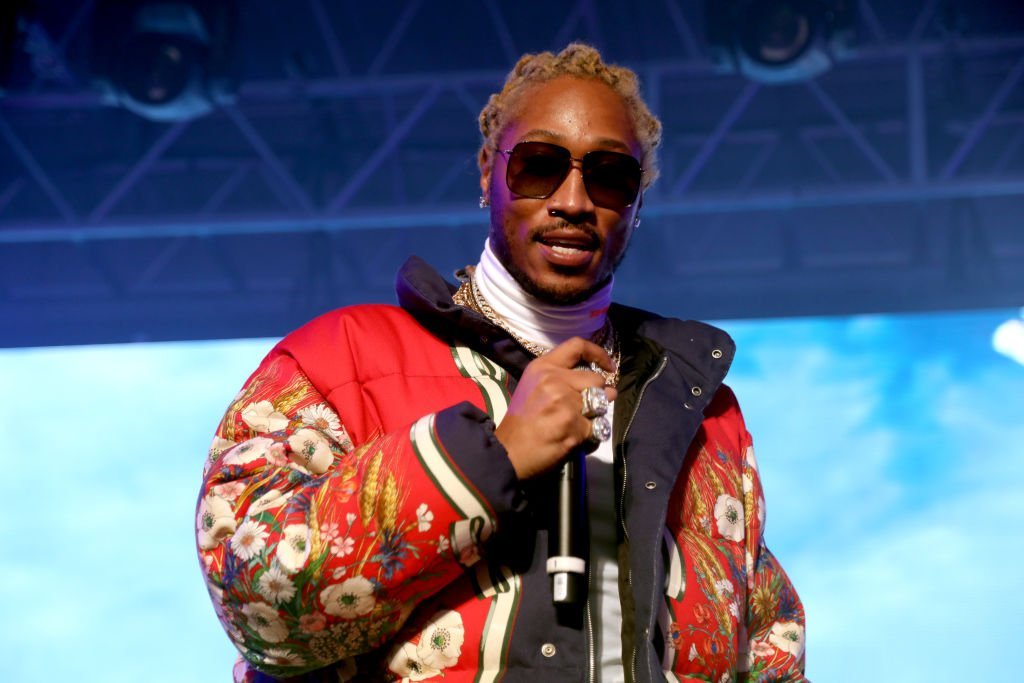 As it stands, Future has six children from 5 different women, and there’s no telling if there will be a seventh.

The "Fine China" hitmaker most recently welcomed his fifth child, a son named Hendrix, on December 2018.