The spoilt brat from the iconic 90's show now has her mini babies who look like their beautiful mom.

The name Karyn Parsons might be a little foreign to you, but you'll surely remember Hillary Banks from the "Fresh Prince of Bel-Air." 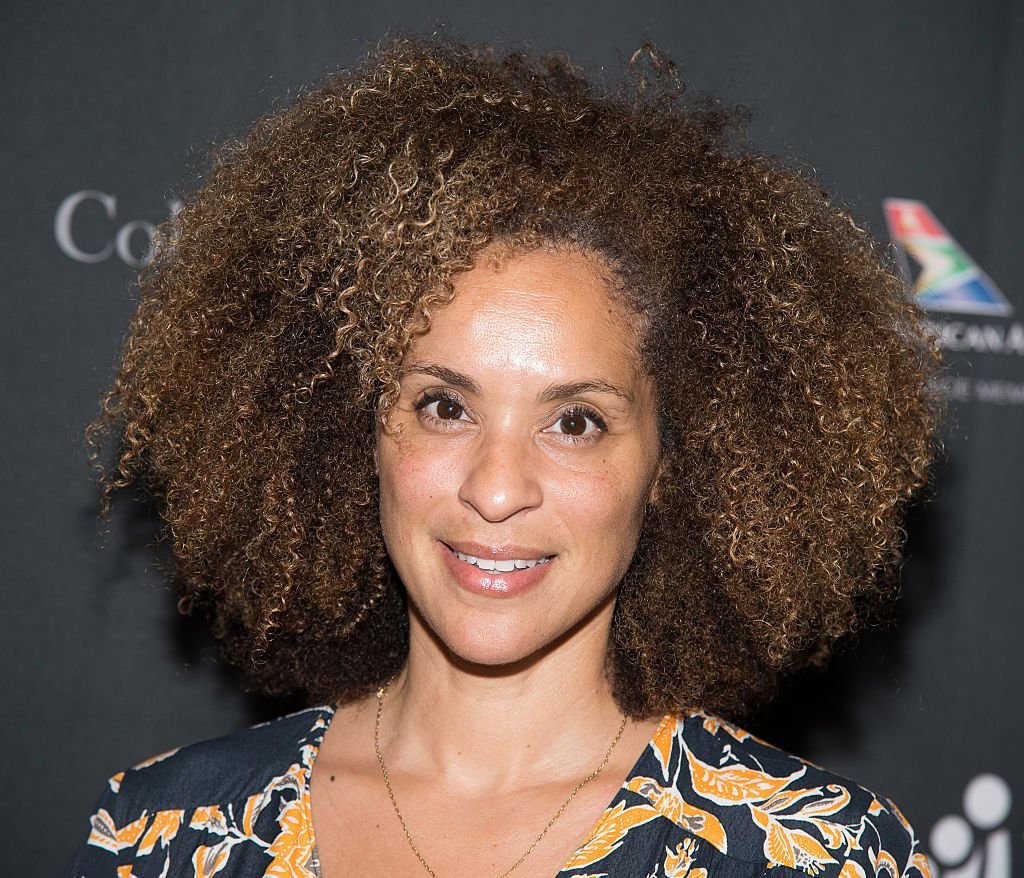 Karyn played the role of Hillary, who was a spoiled, wealthy child on the show. She was obsessed with her toenail polish color and wasn't bothered about her mental health, ILOM noted.

The then-little girl is now grown up with kids of her own and a husband. Karyn got married to her husband, Alexandre Rockwell, in 2003, and have two kids together. 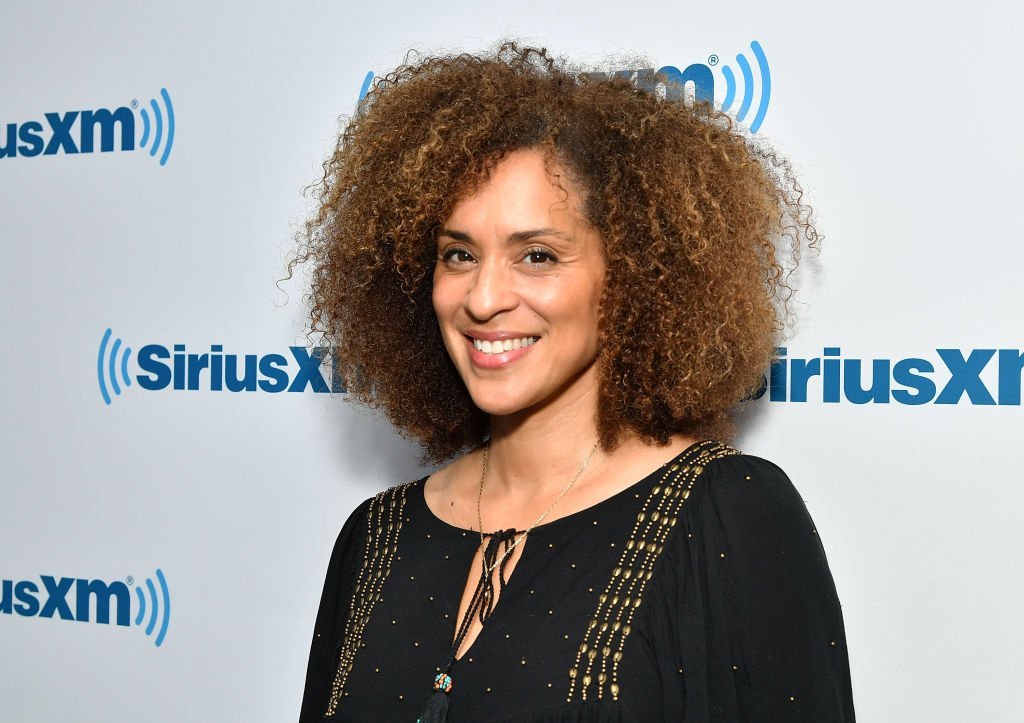 The proud mother enjoys flaunting her babies on her Instagram. In October 2019, she posted pictures of her daughter, Lana, and son, Nico.

The 53-year-old mother uploaded a photo of Lana, and we couldn't help but see the striking resemblance between them. In the caption, she wrote:

Also, she posted two pictures of her adorable son with a sweet caption that read:

They have acting credits already

Lana's passion is in line with her parents' field. The young lady is as elegant as her classy mom and is excelling in her acting career.

She and her younger brother, Nico, appeared in a 2013 movie directed by their father, called "Little Feet." When it comes to acting, Nico is also doing incredibly well, as he played his role well in the movie. 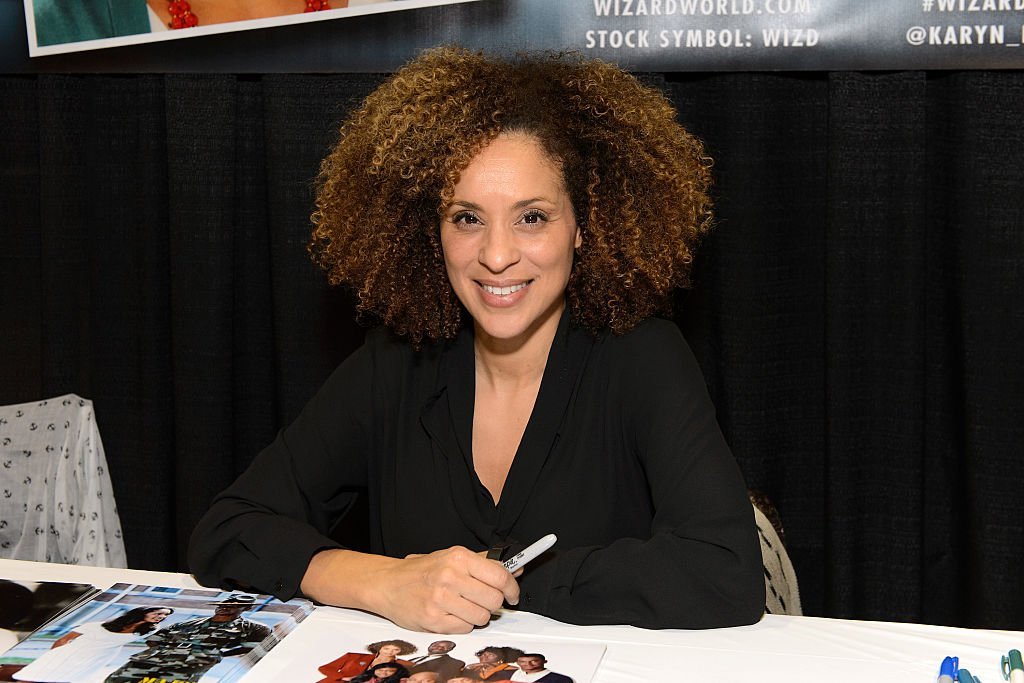 Furthermore, Lana featured in two more films, "Pete Smalls Is Dead" and "That is Circling All Round the Sun" in 2010 and 2016, respectively. It is no surprise that the children grew up to be this unique, judging by the kind of upbringing Parsons must have given them.

Looking at the Parsons' view on life, we can say that the kids have a bright future. Karyn hopes to inspire her children and kids in general by informing them of African-American achievements. 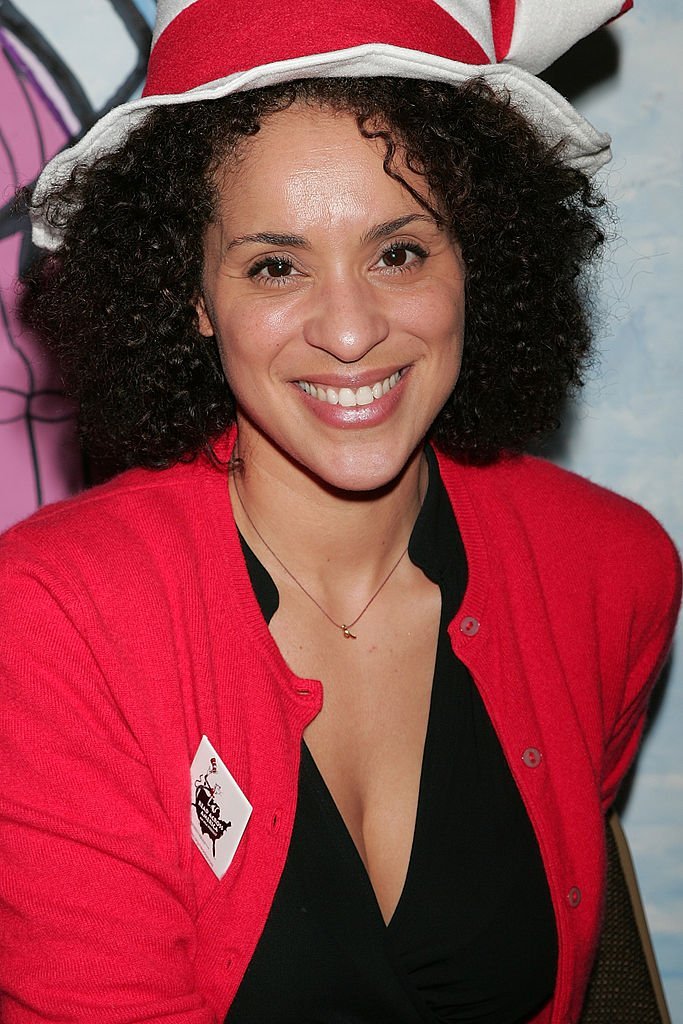 While discussing with Qcitymetro, she said: