Michelle Thomas was born in 1968 to parents, Dennis Thomas and Phynjuar Thomas. Michelle Dais Thomas (professionally known as Micelle Thomas) was an American actress and comedienne. The actress grew up in New Jersey and graduated from West Essex high school in 1987. 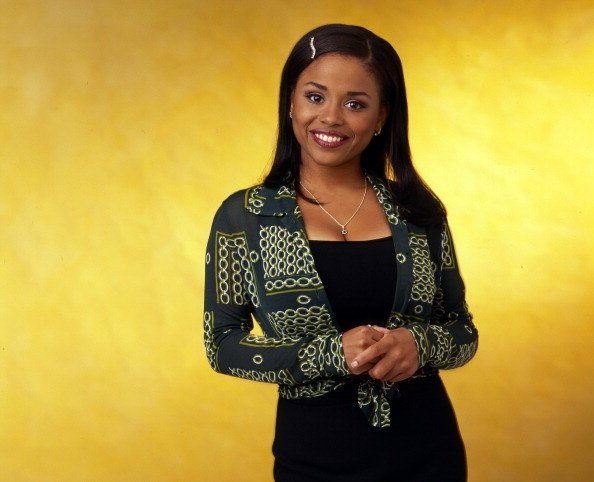 While in high school, the stunning Michelle was crowned Miss Talented Teen New Jersey at a pageant in Hal's Jackson's Talented teen pageant.

In July 1984, Michelle also took home the crown for the international queen in an international competition in Montego Bay, Jamaica, at the age of fifteen.

It was with little wonder that Michelle took to TV owing to her background in art, she appeared in various TV commercials in 1983. 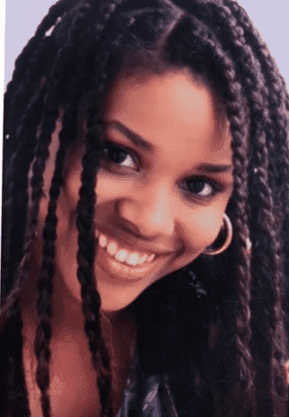 She started her journey to becoming an actress in 1988 with a debut on "The Cosby" show, where she portrayed Justine Philips, the girlfriend of Theo Huxtable.

Michelle was widely known for her role in "Family Matters," where she portrayed Myra for five seasons. Before her untimely demise, she was a cast on "The Young and the Restless."

Michelle's health challenges began when diagnosis revealed she had an abdominal desmoplastic small round cell tumor in august 1997. 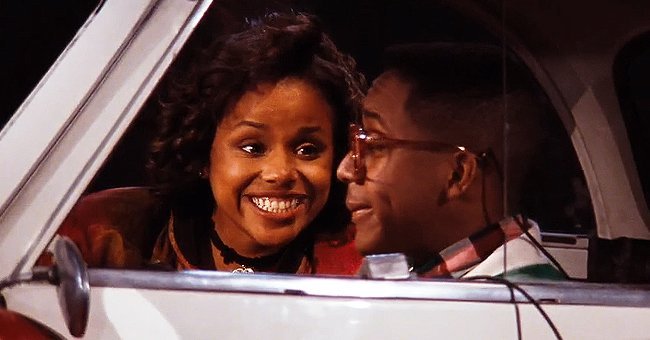 She had the lemon-sized cyst removed surgically and had to undergo emergency surgery to remove a rupture second cancerous growth.

The "Family Matters" actress died on Wednesday, December 23, 1998, at the young age of thirty in a private room at a Manhattan's Memorial Sloan-Kettering cancer center surrounded by her family and close friends. She was buried on boxing day, following Muslim rights as she requested.

Costar Jaleel White appeared on the "Hollywood Medium" show with Tyler Henry only to break down in tears on remembering Michelle.

Reunions of any kind can be tricky affairs mainly due to scheduling. Several members of the #FamilyMatters cast no longer reside in the state of California and they traveled quite a ways to share this one special day. And special it was! Darius is a fool (lol) Bryton (Not So Little Richie) is more mature than all of us now, Shawn and Kellie, you still have jokes...😝 No one was paid for our @entertainmentweekly gathering. It was done for YOU, the fans & to satisfy our own need to come together as a family. And to set the record straight, no one from #Netflix has ever contacted any of us to express an interest in doing a reboot. No hard feelings at all but that's the God's honest truth and life moves on with more blessings to come. But no reunion would be complete without me acknowledging our beloved Michelle Thomas 🙏🏽 This little ray of sunshine gave me some of the best physical comedy moments I'll ever play on screen. Michelle's smile never failed to brighten your day and I will forever miss my bubbly Myra Monkhouse #RIP 😔1968-1998 ❤️ I love you, Michelle #prayersup🙏🏽

The "Family Matters" star opened up about Michelle's tragic passing during his reading with Tyler who is a well-acclaimed medium.

"Talking about Michelle Thomas, she was my old costar from family matters, and she died of stomach cancer-quickly."

A viewer's reaction to the video posted by "E! Entertainment" noted Michelle's Smile:

"she was one of the finest women on TV in that time period; it was so sad to see her go so fast."

Read also
People Jul 11, 2019
‘Kool & The Gang's Dennis Thomas' Daughter Was on 'The Cosby Show' but Died Too Young

"Michelle Thomas was GORGEOUS!! That smile of hers could light up a room in a minute. She is missed on this very day."

The "Young and the Restless" actress was known for her bright smile and how she lit up the room with her persona.

She is loved and remembered by many, even though she had a short-lived career. She is survived by her father, mother, and brother.