"The Real" co-host, Loni Love is looking slimmer in her latest uploads on Instagram.

Loni Love has made a significant change in her life, and it's a visible one; we are talking about her weight! When it comes to her health, the 47-year-old co-host has been making better choices for herself, Madamenoire disclosed. 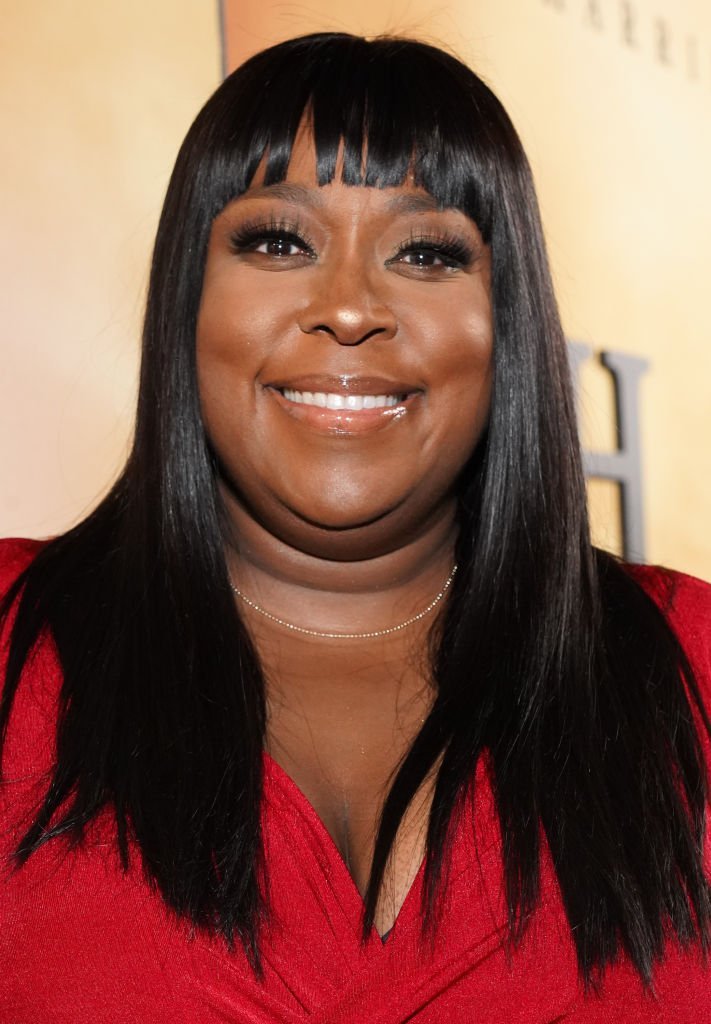 Taking care of oneself is a definite confidence booster, so seeing how Loni keeps flaunting her slimmer curves is expected.

Recently, she posted a photo of her while she was at work, behind the scenes of "The Real." In the picture, Loni looked elegant in a figure-hugging black dress that showed off her weight-loss progress.

Loni's weight-loss evolvement keeps getting better every season, and she shared the reason for the improvement. She began a hashtag challenge on Instagram with a caption that read:

"#lonilosschallenge take pics of yourself to show your progress... #fatface"

Loni uploaded a collage that included two photos of her face before and after losing weight. It's a renowned tip that helps an extensive amount of people.

Also, she resorted to losing weight portion by portion instead of rushing the process, Madamenoire noted:

“I ended up gaining about 70 because I didn’t do it healthy. Then the summer before this season I said, ‘You know what? I’m going to do something different. I’m going to take my time, I’m going to watch my portions, I’m going to exercise a little bit more and try to change my lifestyle.'”

Another thing that has helped her immensely is her WW plan, as reported by People.

She is also an ambassador for Weight Watchers, who have an app that helps with weight loss, People noted.

While on the set of "The Real," she said she detests being congratulated for losing weight.

Read also
TV Shows Aug 26, 2019
Loni Love Is Cutting out Alcohol until the Premiere of 'The Real’s 6th Season 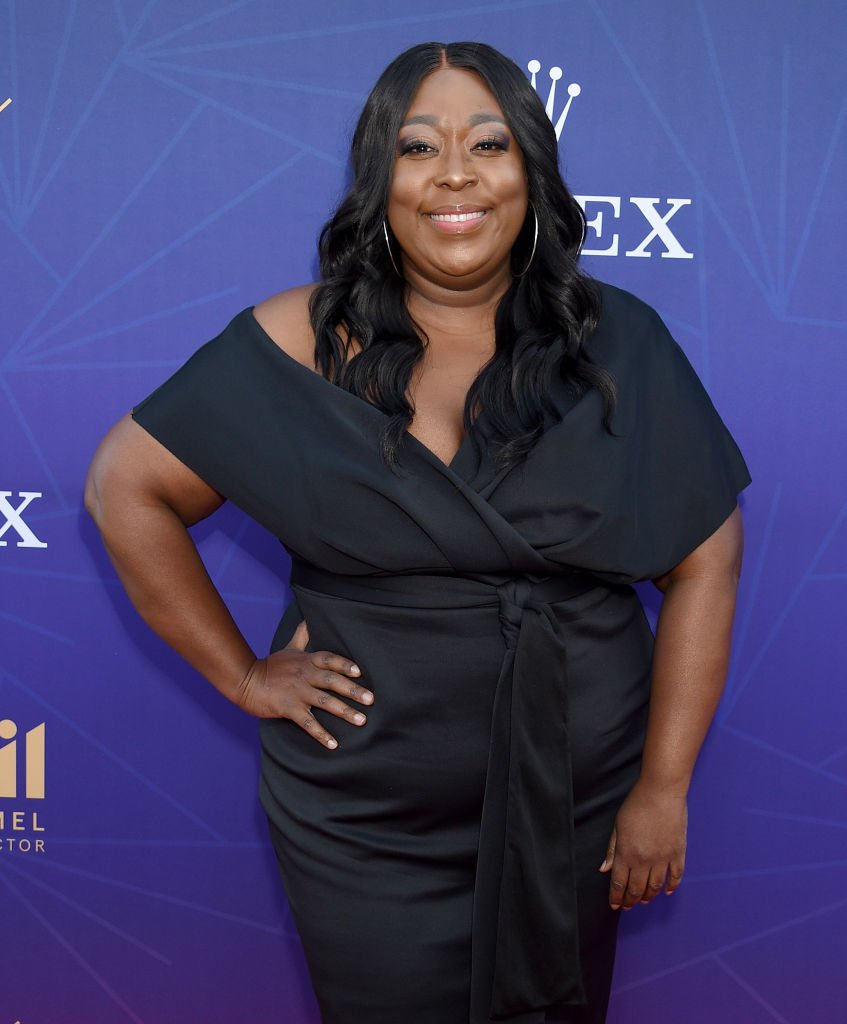 According to Loni, people might as well commend her for peeing or burping, RSMS narrated.

Getty images
People Aug 02, 2019
Loni Love Says She Doesn't Understand Women Who Call Their Boyfriends ‘Hubby’
Top news
Oct 30, 2020
Mena Suvari Is Expecting First Baby at 41 with Her 3rd Husband — inside Her Marriages
Oct 30, 2020
Jack Depp Is 18 and Dating a Beautiful Model — Who Is Johnny Depp's Only Son?
Oct 30, 2020
Rachel Lindsay Lives Apart from Her Husband — inside the 'Bachelorette' Star's Marriage
Oct 30, 2020
Heidi Klum's Daughter Leni Doesn't Show Her Face on Instagram — What to Know about Her 4 Kids
Oct 29, 2020
Mookie Betts' Father Served in the Air Force — What to Know about His Parents
Popular articles