HomeNewsWorld NewsThere Will Be 13 Full Moons, 1 Blue Moon and 2 Supermoons in 2020

There's a lot to look forward to in 2020, including 13 full moons, two supermoons, and a blue moon.

A year ago, all skywatchers witnessed the appearance of three supermoons during the first three months of the year. What can sky lovers expect in 2020?

As reported by Space.com, there will be two incredible meteor showers, a few close pairings of brilliant planets, a "ring of fire," and a total solar eclipse this year. 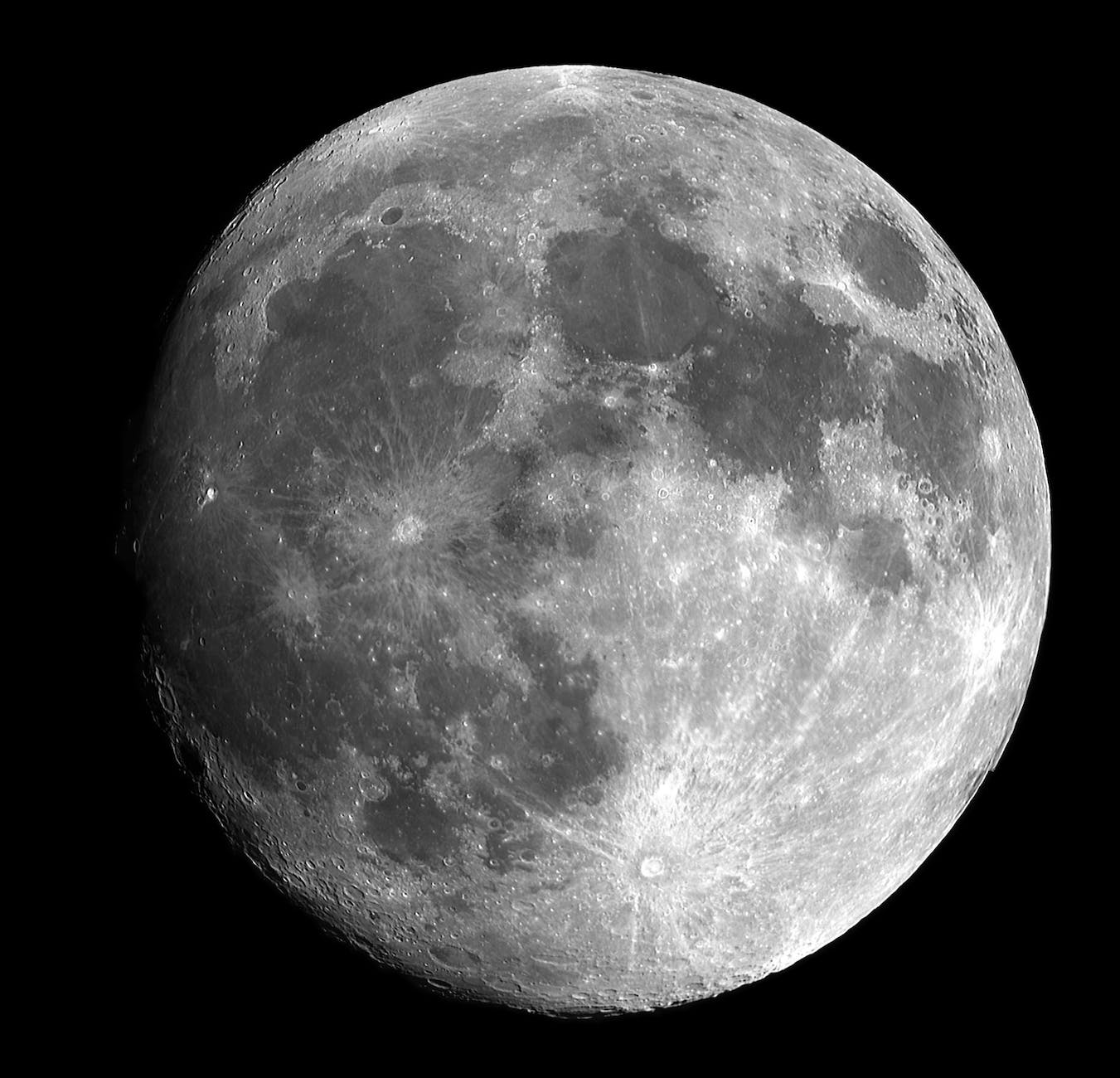 Photo of a moon. | Photo: Pexels

This spring, the moon will look the biggest in the sky, otherwise known as take on supermoon status. On March 9, the first of the two comes, while the other will show up on April 7.

Since the moon will be at its nearest point to our planet, April's supermoon will be the greater of the two, Space.com explained. 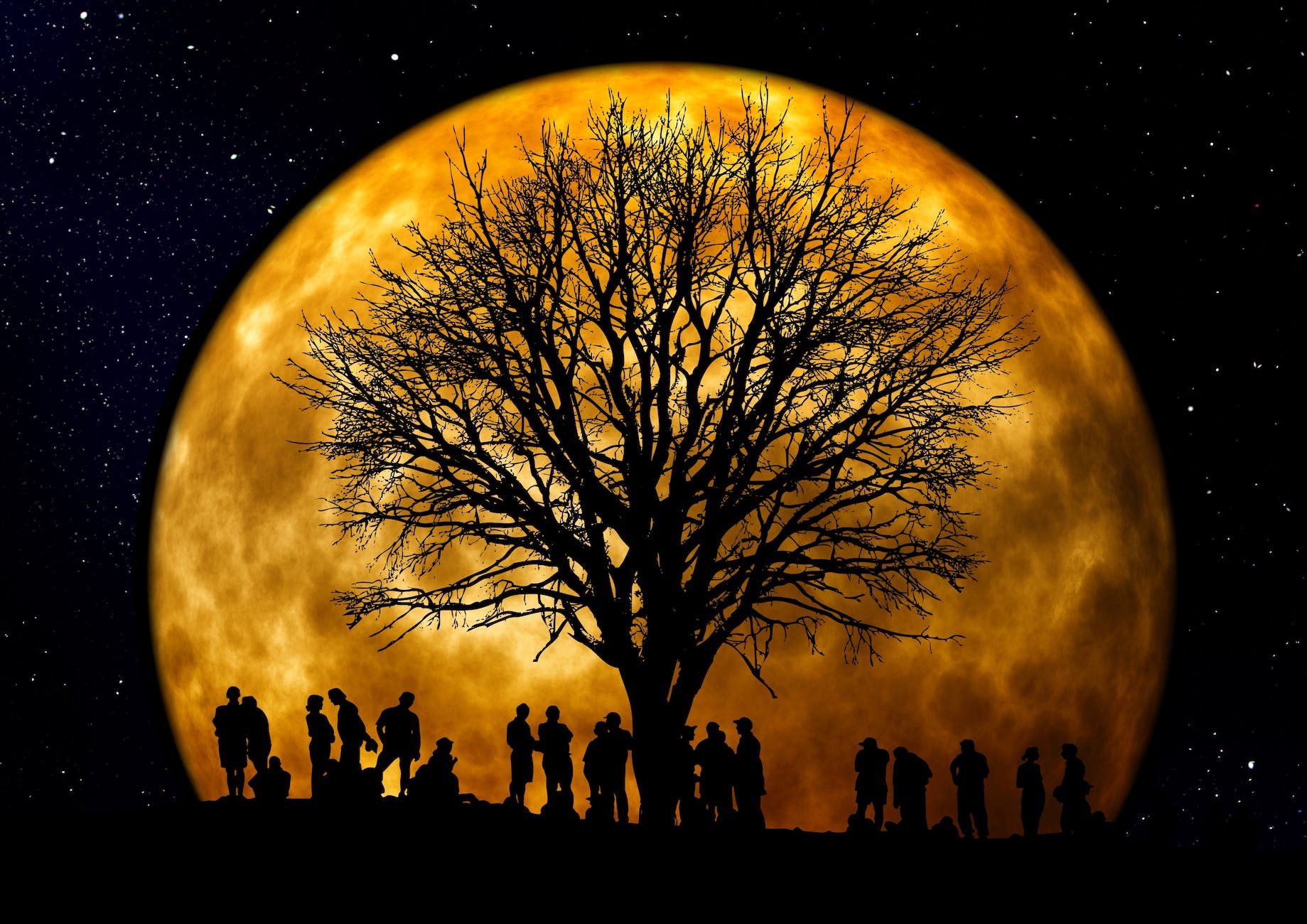 People standing near the three under the moon. | Photo: Pexels

According to NJ.com, "Supermoons are moons that become full when their orbits are closer than average to the Earth — making them appear to be slightly bigger and as much as 30% brighter than ordinary full moons."

The exact definition changes in the astronomy world, and a few experts state that the normal stargazer won't see the size and brightness difference. 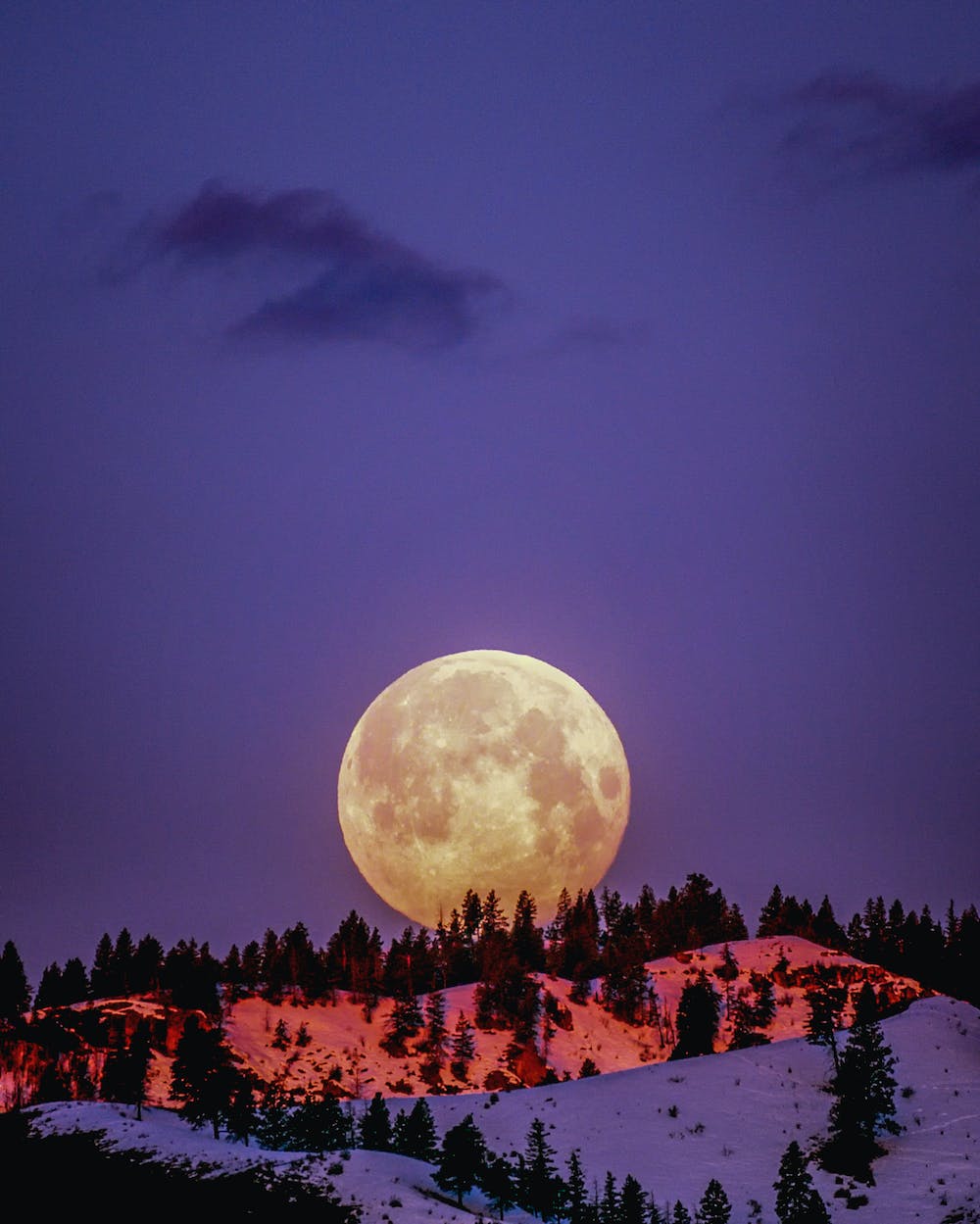 However, a lot of experts say a supermoon is a moon that tracks under 223,000 miles from our planet during its full stage.

In October, there will be two full moons, eventually making the second full moon of the "blue" category.

AccuWeather meteorologist Brian Lada said that blue moons happen once every two or three years, but they are considerably rarer on Halloween.

Read also
World News Oct 08, 2019
Full Hunter's Moon Will Reach Peak Fullness on October 13 and Will Be Seen until Sunrise

Lada noted, "After the blue moon on October 31, 2020, trick-or-treaters will need to wait until 2039 to see the next blue moon on Halloween."

Meanwhile, below are the dates of each full moon showing up in 2020, according to House Beautiful.