HomeEntertainmentJokesDaily Jokes: A Man Took His Blonde Girlfriend to Her First Football Match

Daily Jokes: A Man Took His Blonde Girlfriend to Her First Football Match

Here's a joke about a man who took his beautiful blonde girlfriend to a football match. This will get you giggling.

One day, a man decided to take his blonde girlfriend to her first football game. The couple sat right behind their team's bench.

After the game, the man asked her how she liked the experience. To which she replied that she truly enjoyed it, particularly the tight jeans and all the large muscles. 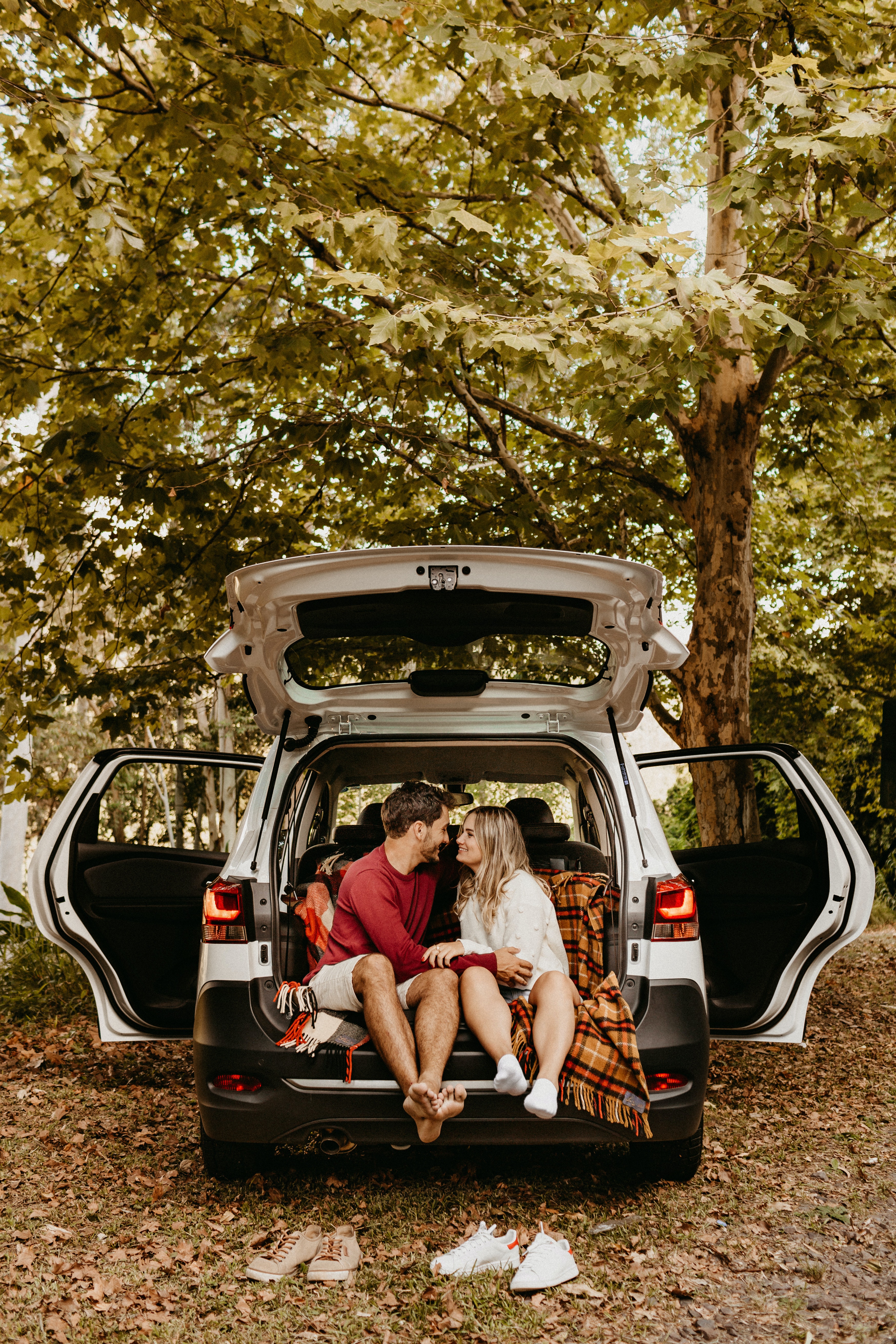 Couple sitting in the back of the car. | Photo: Pexels

However, the woman just couldn't comprehend why the players were executing each other over 25 cents. The man was puzzled, so he asked her what does she means. 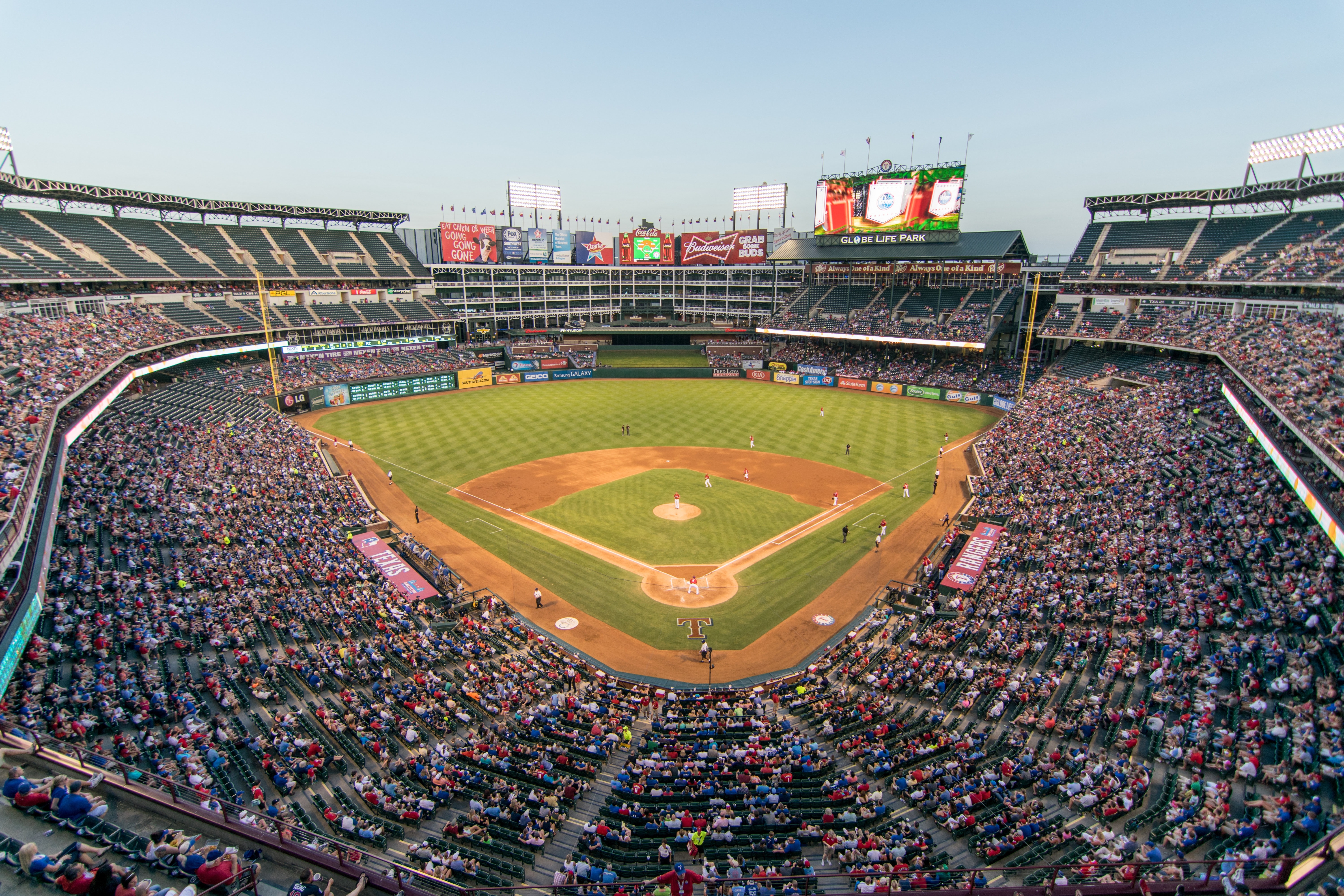 If you roared with laughter, here's an additional joke that will completely fill your heart with joy. For quite a while, a wealthy man had a relationship with a woman from Italy. One night, she informed him that she's pregnant.

The man was immediately stressed over his reputation. He then offered the woman a hefty amount of money if she went to Italy and had the child in secret. 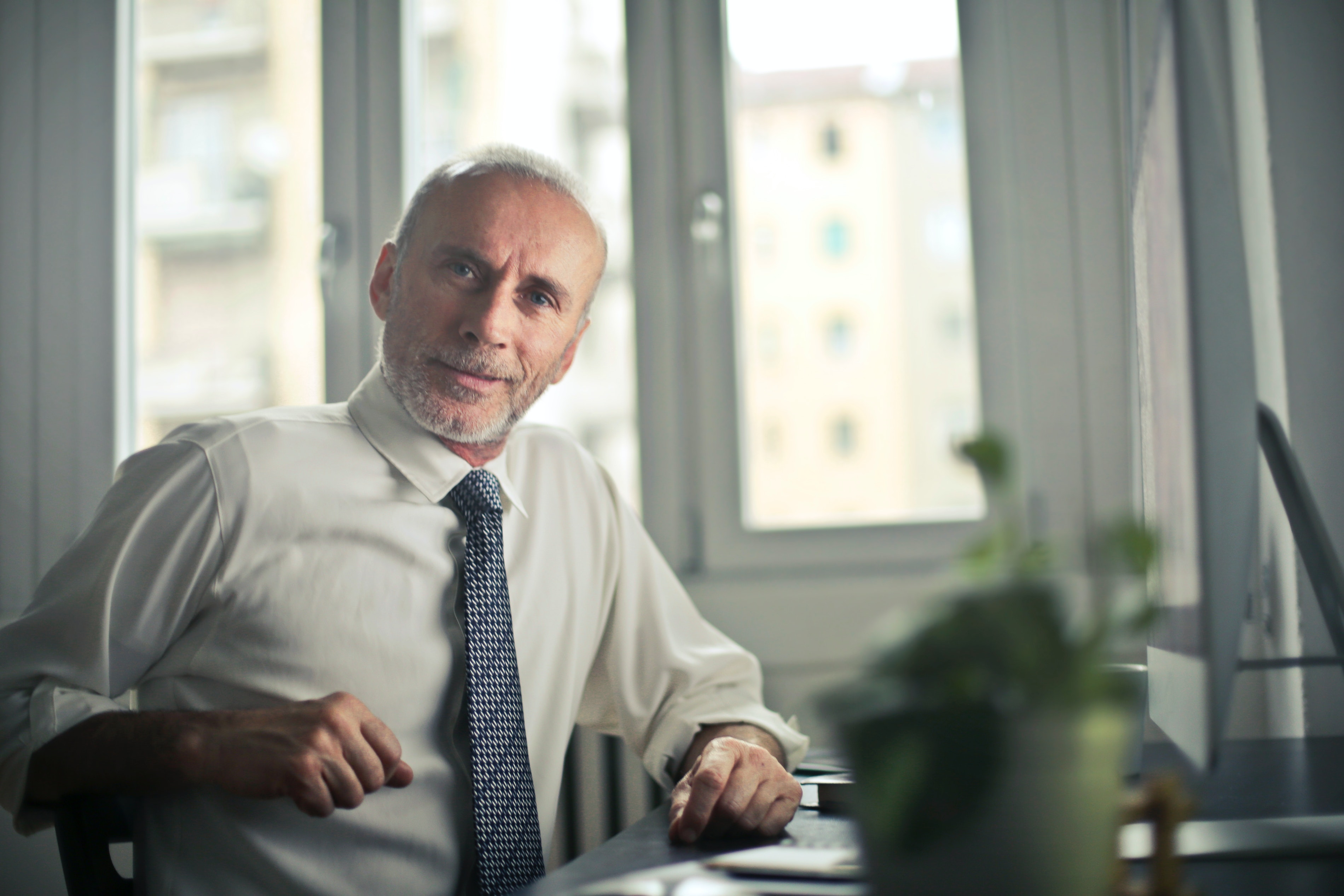 The rich man would likewise pay child support until the child turned 18 if she raised the child in Italy. The woman concurred, but then asked the man how will she let him know when their baby is born.

"We'll keep it discreet," the answered. "Send me a postcard and write 'Spaghetti' on the back. At that point, I'll organize the payments." 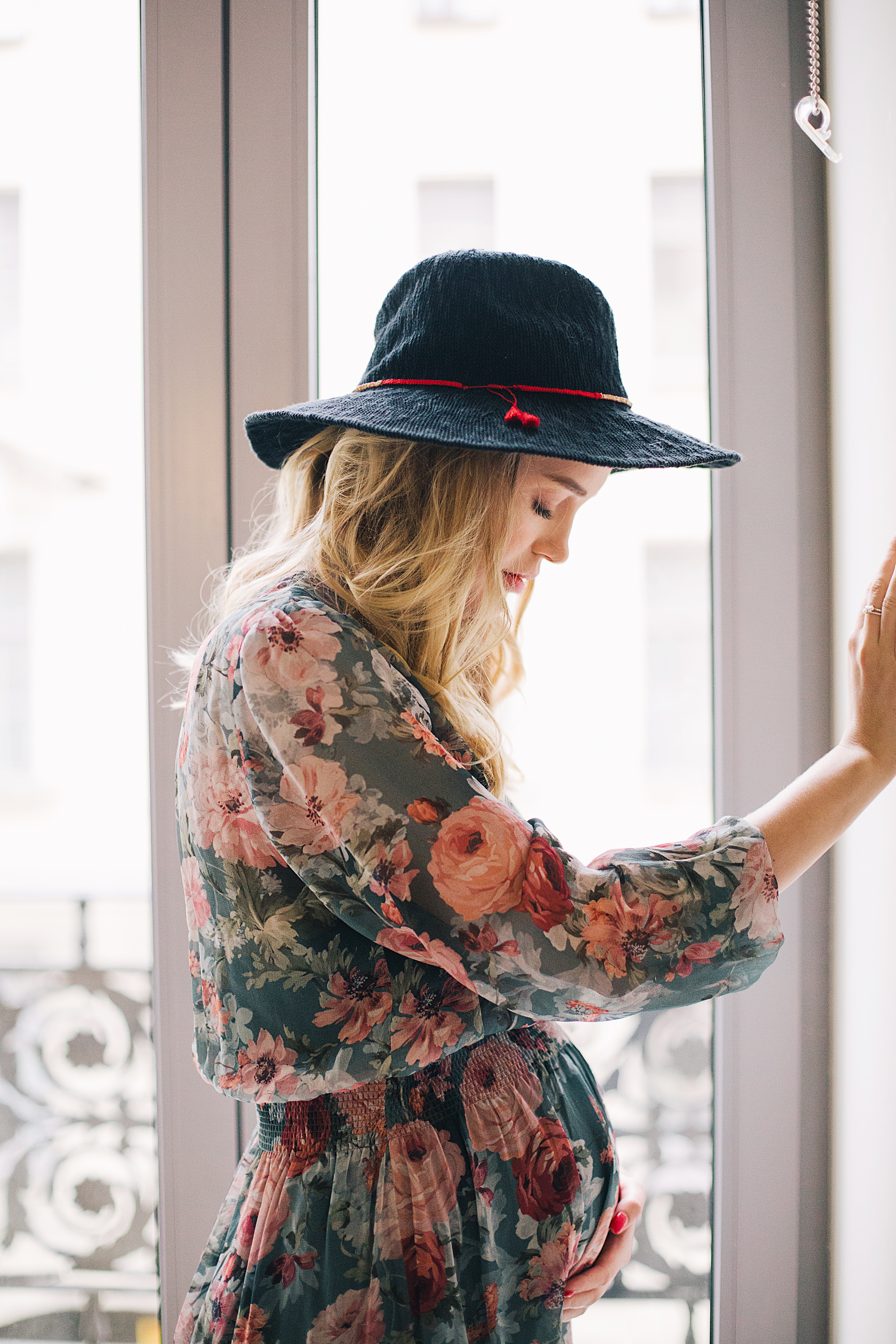 Months later, the man returned home from work to find his wife in the kitchen. She told him that there's a postcard on the table for him.

Read also
Jokes Feb 24, 2020
Daily Joke: Man Sees a Boy Trying to Reach the Doorbell of a House and Wants to Help 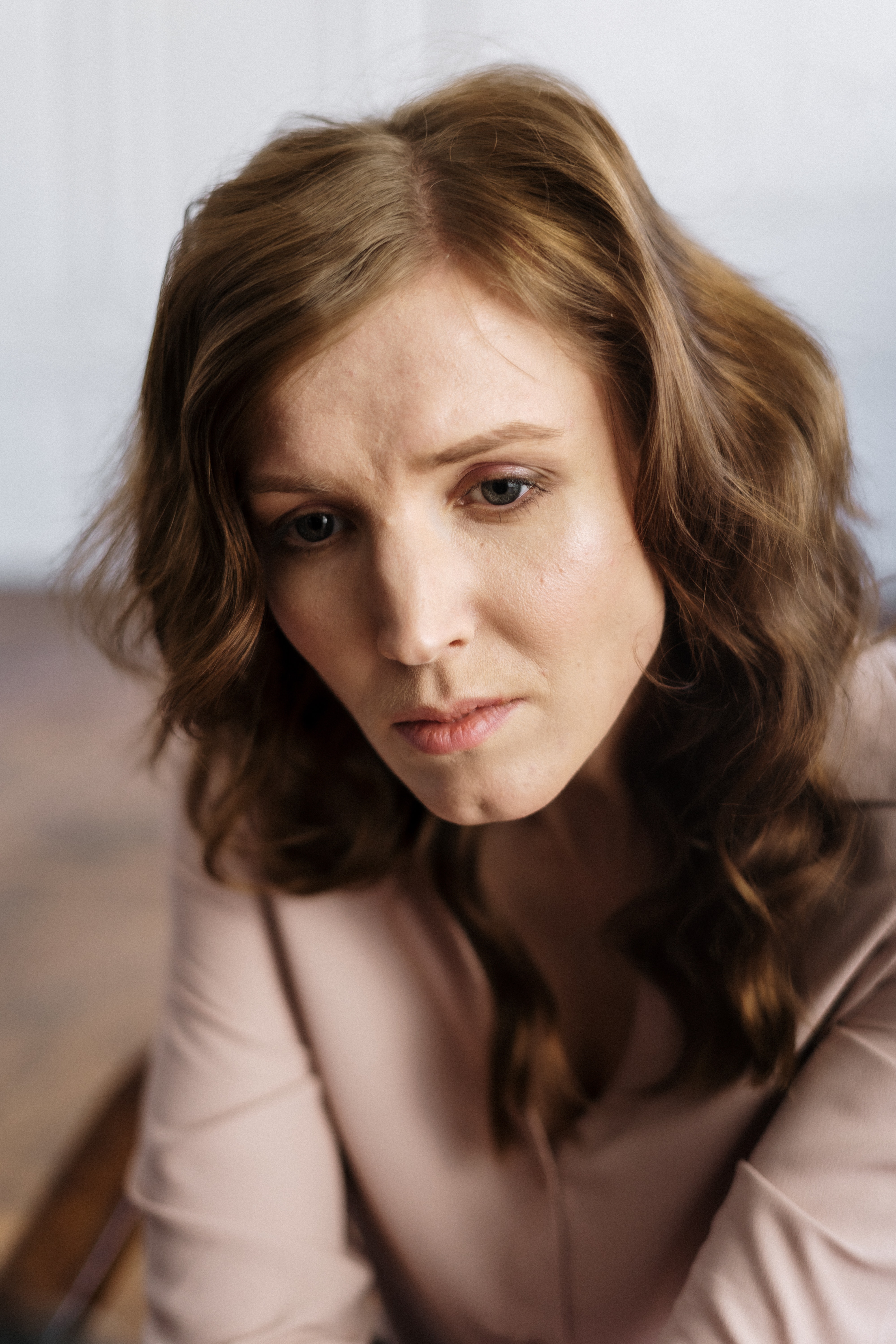 Shutterstock.com
Jokes Apr 27, 2020
Daily Joke: A Man Goes to the Doctor for Help with His Wife

Shutterstock.com
Jokes Jun 15, 2020
Daily Joke: A New Prisoner Was Assigned to His Cell