HomeThe fireman sees a 3-year-old child running to him. He understands what is happening and his heart is melting

The fireman sees a 3-year-old child running to him. He understands what is happening and his heart is melting

This is the story about a 3-year-old little boy who has bravely gone through really harsh moments due to his health condition.

When Trucker was just 19 months old, he was diagnosed with aggressive neuroblastoma, a childhood cancer of the sympathetic nervous system.

According to Newsner, Trucker and his mother, Shauna Dukes, began traveling from their home in Hawaii to New York City after he was diagnosed in order to receive specialized treatment.

Tucker's father, Joshua Dukes, is a firefighter back in Hawaii and Tucker always had the dream of meeting the New York City Fire Department. 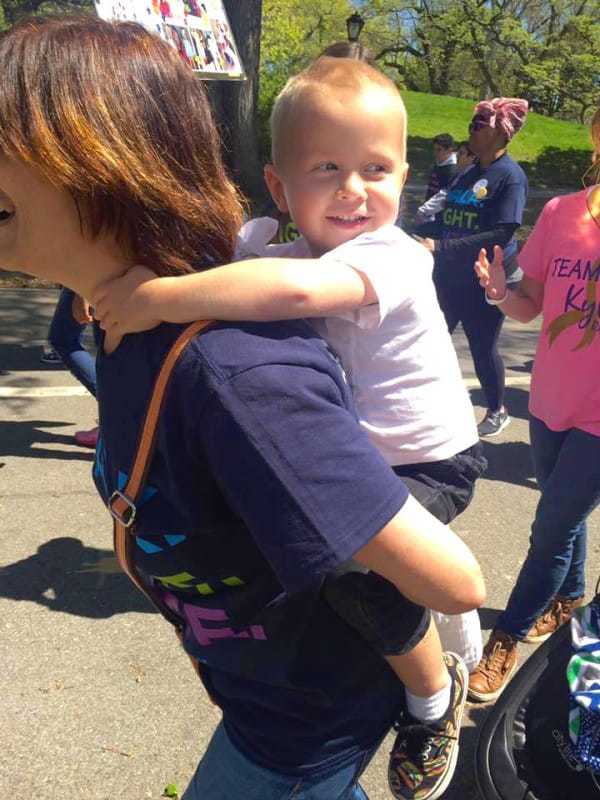 When firefighters were called to the Ronald McDonald House, where Trucker was recovering from a round of treatment, this little one immediately became friends with Captain Jim Grismer.

“I see this little boy excitedly walking towards me with his eyes aglow. I opened my arms and he basically climbed up and hugged me around the neck. It was as if we’ve been friends/brothers for years,” Grismer said. 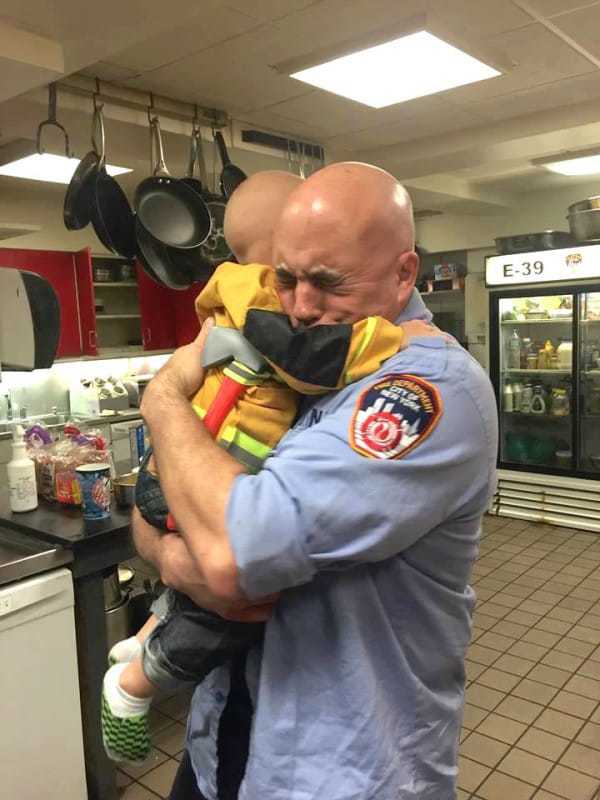 Joshua was really sorry due to the fact that he couldn't travel with them as much as he would like to because he works as a firefighter at home in Hawaii.

Since they first met, Trucker and the firefighters' team became really close friends. Trucker even celebrated his third birthday at the station. 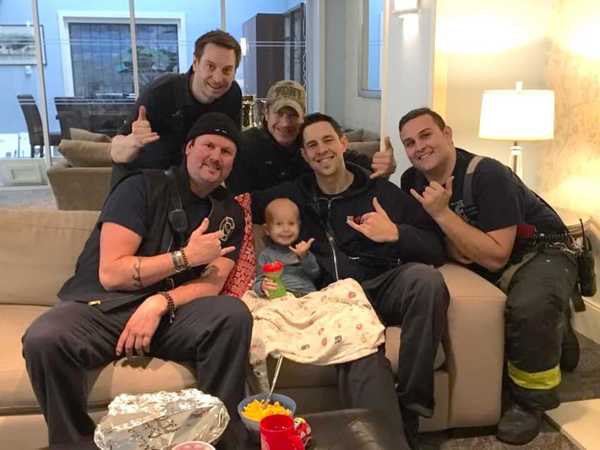 Trucker’s mother, Shauna Dukes, explained thoroughly about helping Trucker through his treatment in an interview she gave to LittleThings.

“In a lot of ways, this journey has restored my faith in humanity," she said. 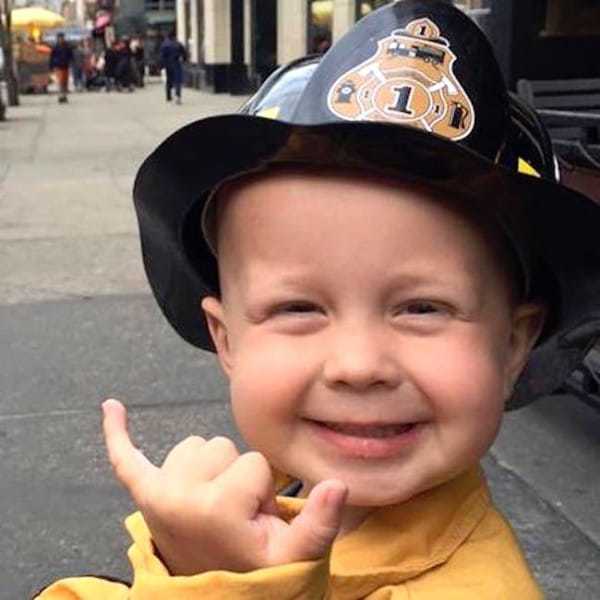 On May 31, 2016, during a special ceremony, bestowed him with a glorious honor, swearing him in as an honorary FDNY firefighter.

This 3-year-old Maui boy, who inspired thousands across the nation as he battled cancer, died on Friday, March 3, 2017.

Dec 11, 2018
Rev Run melts hearts as he shares video of his wife of 24 years dancing ahead of her birthday
Top news
Dec 04, 2020
Cardi B Stuns in Neon Green Thigh-High Boots and Matching Sunglasses — She's a Hot Mama
Dec 04, 2020
'Today' Fans Admit They Literally Stopped Watching the Show Because of Savannah Guthrie
Dec 04, 2020
Tika Sumpter Was a Waitress and Model Before Acting Career — Inside Her Early Years Before Fame
Dec 04, 2020
Us Weekly: Nikki Bella Reveals Plans to Marry Fiancé Artem Chigvintsev — Date and Other Details
Dec 04, 2020
Cardi B Fears Daughter Kulture Will Read Nasty Comments Online — How Will She Handle It?
Popular articles