HomeEntertainmentStoriesStudents Laughed When Teacher Wrote a Wrong Answer on the Board

Students Laughed When Teacher Wrote a Wrong Answer on the Board

The following classroom encounter teaches us a valuable lesson about appreciation and criticism.

One morning, a teacher wrote the wrong math equation on the board. His students laughed. 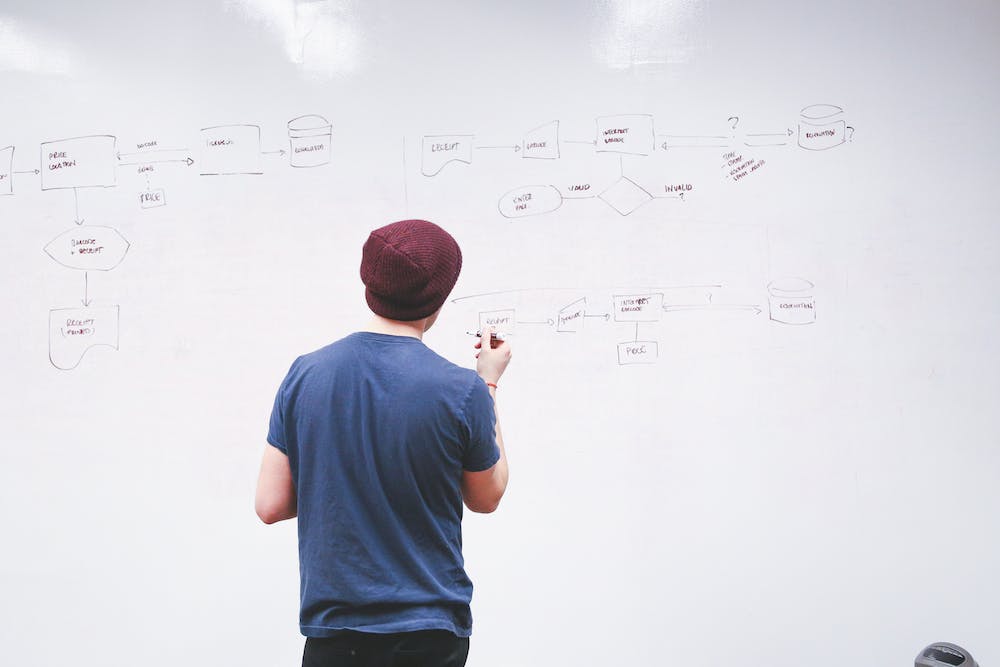 People will rarely appreciate the good that you do several times but will quick to criticize when you commit one mistake.

He then looked to the students, who could not stop laughing derisively. When the students began to quiet down, he said:

“I wrote that first one wrong on purpose because I wanted you to learn something important. This was for you to know how the world out there will treat you. You can see that I wrote RIGHT 9 times, but none of you congratulated me for it. But you all laughed and criticized me because of one wrong thing I did.” 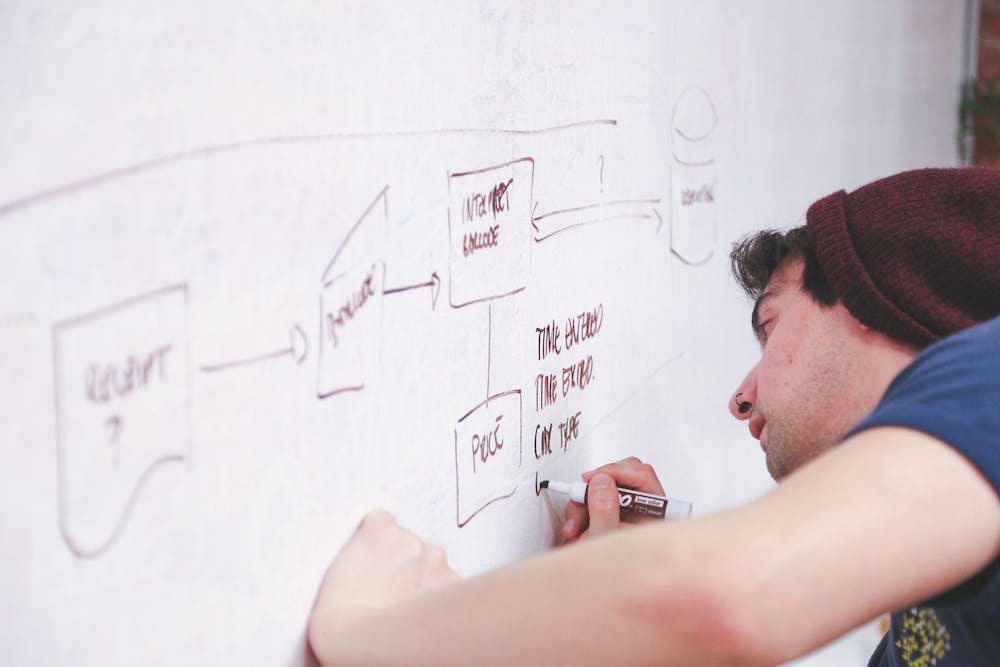 The students fell silent, feeling ashamed for laughing earlier at their teacher.

This encounter teaches this lesson: People will rarely appreciate the good that you do several times but will quick to criticize when you commit one mistake. Given this harsh reality, one should always learn to be brave amidst criticisms and ingratitude. 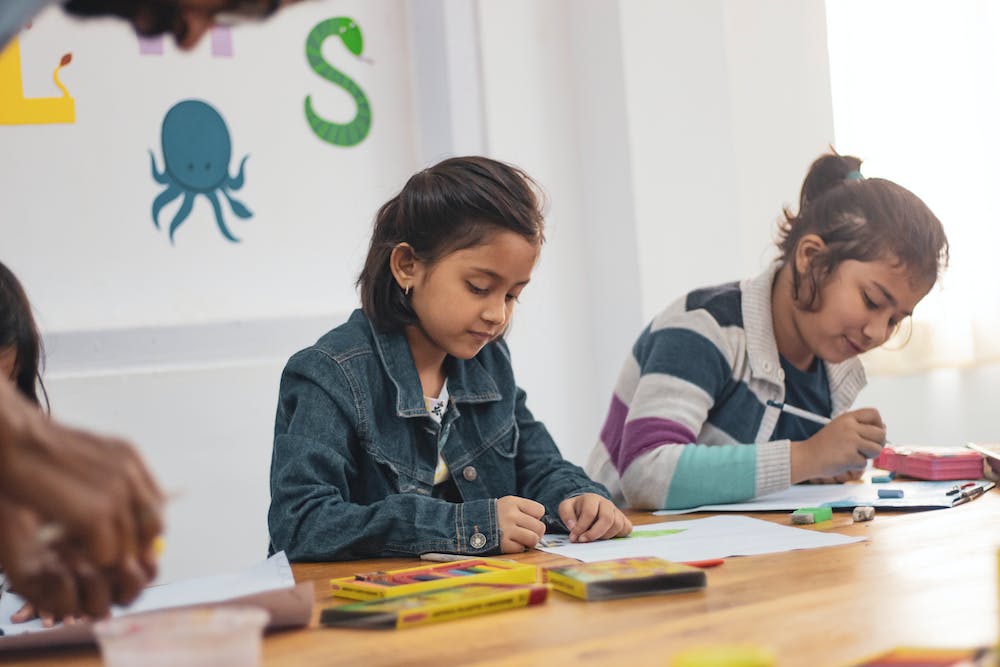 A young man got a girl he didn’t love pregnant and had the courage to ask her father for a job.

The girl’s father was a general manager at a car dealership. Her daughter became pregnant at 17 years old, after meeting a young man at a party.

A young handsome man leaning his arm on the wall. | Photo: Pexels

One Sunday afternoon, many months into her pregnancy, an 18-year-old boy came to their house and revealed to her father that he was the baby’s father. Then the young man told him:

“Well, I don’t love your daughter and shouldn’t have done what I did. However, I’m soon to become a father without a good income. I know you run multiple car dealerships and one can make good money selling cars. I want to come work for you so I can make enough money to support my child and be a good father.” 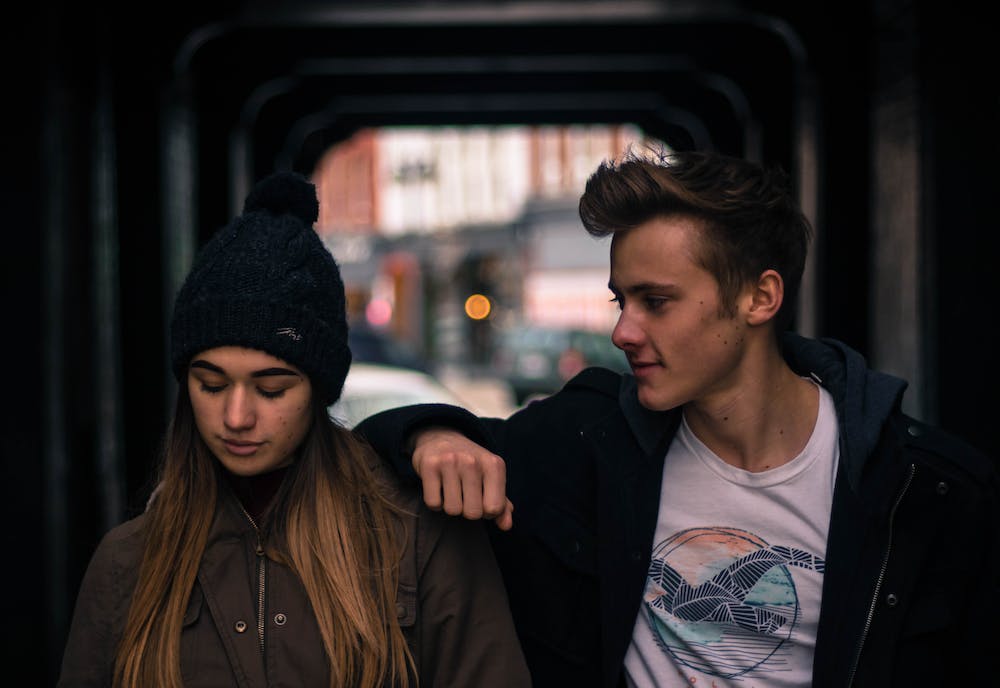 A man talking to a young woman. | Photo: Pexels

The father nodded and said, “Now son you got some balls coming over here telling me you got my daughter pregnant when you don’t even love her and then asking for a job…”

He then said, “I figured this was my best option of finding a job to make enough money to support my kid.” 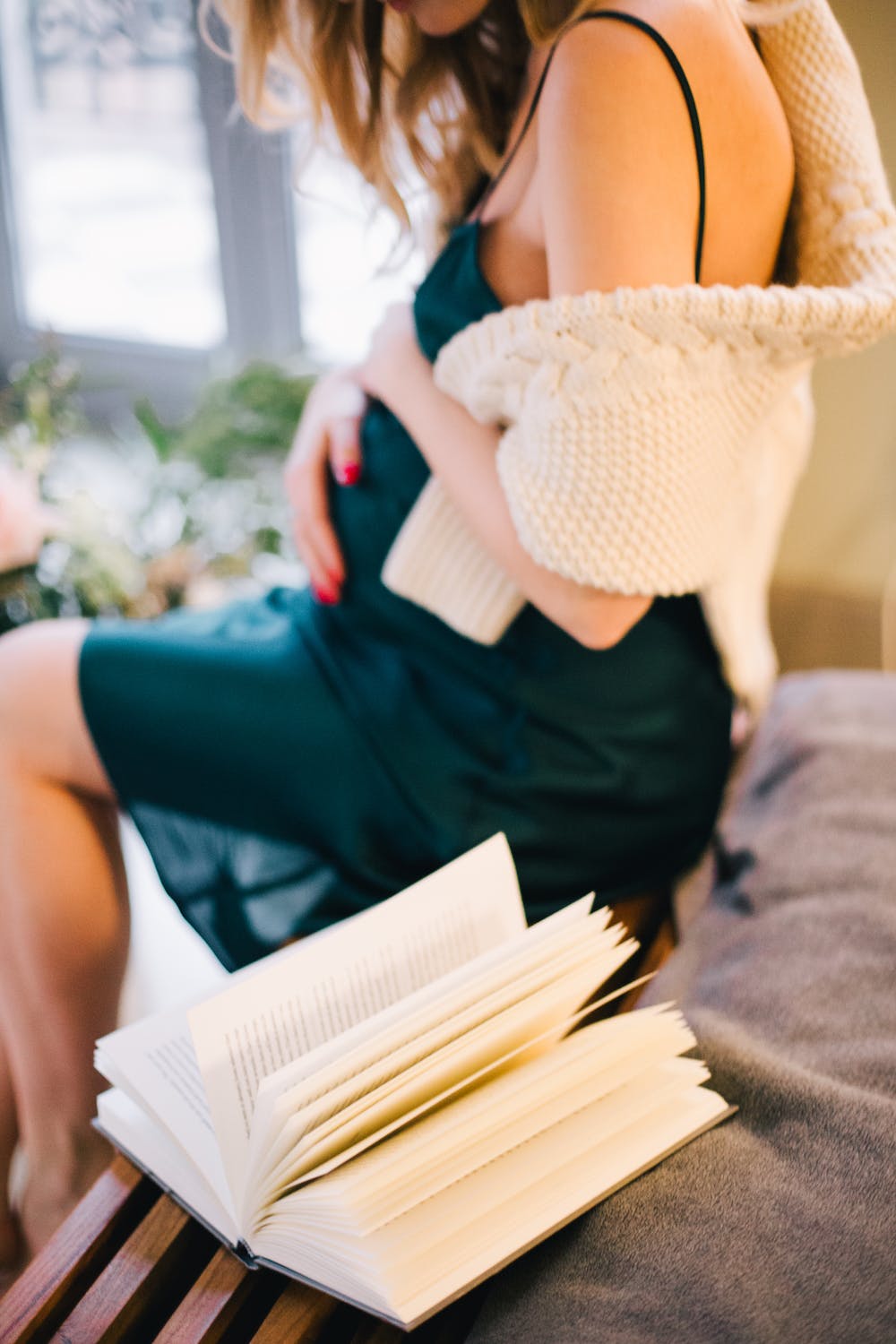 The father eventually agreed. This happened ten years ago. The young man went on to become a store manager. He shares custody with the child. Reflecting on this turn of events, the father wrote:

“Now I’m not saying he didn’t make a mistake, and I’m not saying that their situation is ideal. But what I can say is that I admire the hell out of that young man for owning up to his responsibilities and being a real father. I know there are a lot of men out there who would not have done the same.”

Dec 10, 2018
Meghan Markle refuses to talk with father Thomas personally, so he wrote a letter to her mother
Top news
Mar 01, 2021
Tyler Posey Lost His Mom to Cancer at 23 — Get to Know the 'Teen Wolf' Star
Mar 01, 2021
Helen McCrory and Damian Lewis Are Blessed with a 13-Year Marriage — Look inside Their Family
Mar 01, 2021
Johnny Cash Fathered 5 Children with 2 Wives — Get to Know All His Kids
Mar 01, 2021
Chelsi Smith Was the First African-American Miss Universe — inside Her Short Life and Death
Feb 27, 2021
Julius Randle's Personal Life — His Single Mother, Fashion Entrepreneur Wife and More
Popular articles