The son of the legendary musician, Snoop Dogg, shows off his little daughter on his Instagram page.

Corde Broadus took to Instagram two days ago to post pictures of himself and his one-year-old daughter, Eleven, showing how much she looks like her father.

The two of them are at what looks like a restaurant, Corde is sitting behind the table and Eleven stands beside him, holding an orange ball.

I post throwbacks cuz I don’t take pictures no more. I’m a old man now and I love it 👴🏾

In the last picture, Corde is seen giving her a peck on the cheek as she makes a funny face. He captioned the post:

"That last pic tho."

The post received tons of likes and comments from followers acknowledging the striking resemblance. "Omg so adorable she got his WHOLE face lol," someone said.

Corde and his wife Soroya Love welcomed their baby girl in August Last year to join her older brother, Zion, who was born in 2015.

Upon her arrival, her dad shared his excitement with his followers on Instagram. His wife Soroya also took to her youtube channel to post a video where she introduced little Eleven to her viewers and shared her natural birthing experience. 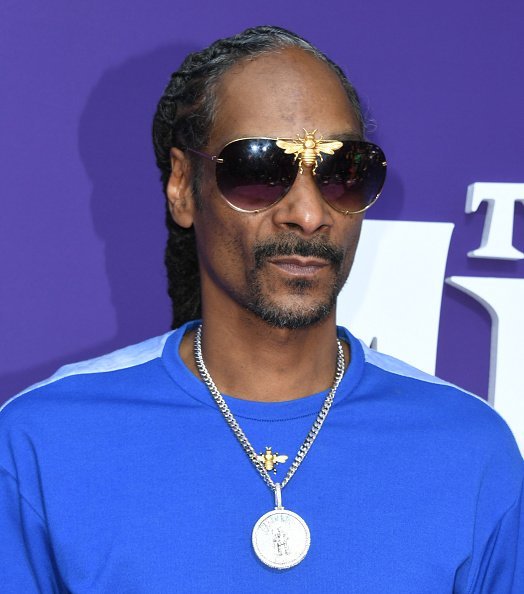 Snoop Dogg at the premiere of MGM's "The Addams Family" on October 06, 2019 | Photo: Getty Images

Grandpa, for the second time, Snoop Dogg, also couldn't help but put up a post of his little granddaughter on his Instagram page.

Likewise, when he became a grandfather for the first time, he was very excited and proudly announced it on Instagram. His wife, Shante also posted a clip with the caption:

Apart from being a legend in the music industry, Snoop Dogg is all about his family.

On the show Today, after talking about his album, the 48-year-old grandfather was asked to rate himself as a dad, and he said he thinks he is about 7+ and that his relationship with his kids is very important to him, it's like a friendship relationship. 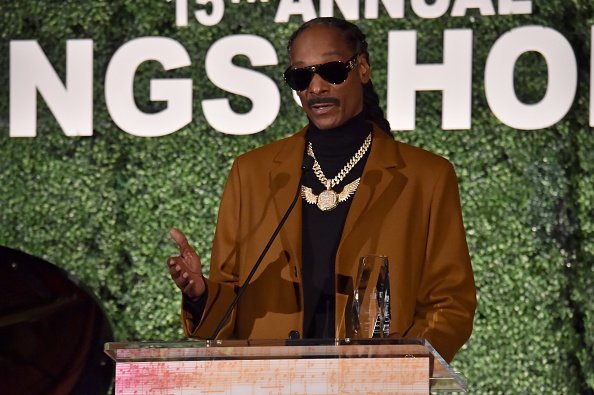 He was then asked what kind of grandfather he would be, he said,

"I'm going to be a gullible, get away with everything kind of grandpa."

To show his excitement about his new role as grandpa, he went further to thank his oldest son Corde for making him a grandfather.