People often wonder what the afterlife would be like, although frightening, our curiosity is evoked by the same question. What lies beyond death? Here are some hilarious jokes when people found out.

One Monday morning, a very successful Human Resource executive was making her way to work. While crossing the street, she was struck by a bus and died in an instant.

Her soul escaped her body and made its way to the pearly gates. St. Peter greeted her with a confused look on his face and said, "You're the first Human Resource manager to arrive on the gates, and I'm not quite sure what to do with you."

A MANAGER IN HEAVEN

The woman said, "It's fine -- just let me in." But St. Peter wouldn't listen. He said she would have to spend a day in heaven and hell to decide where she really wanted to be.

Both of them agreed and took the heavenly elevator to Hell. The elevator went down to Hell, and as soon as it opened, the woman saw a lush green golf course and her executive friends.

They greeted her and had a great time talking about the old days, playing golf, and enjoying hellishly great cuisine.

After 24 hours, St. Peter escorted her to heaven where she spent the day bouncing on clouds, playing the harp and singing. 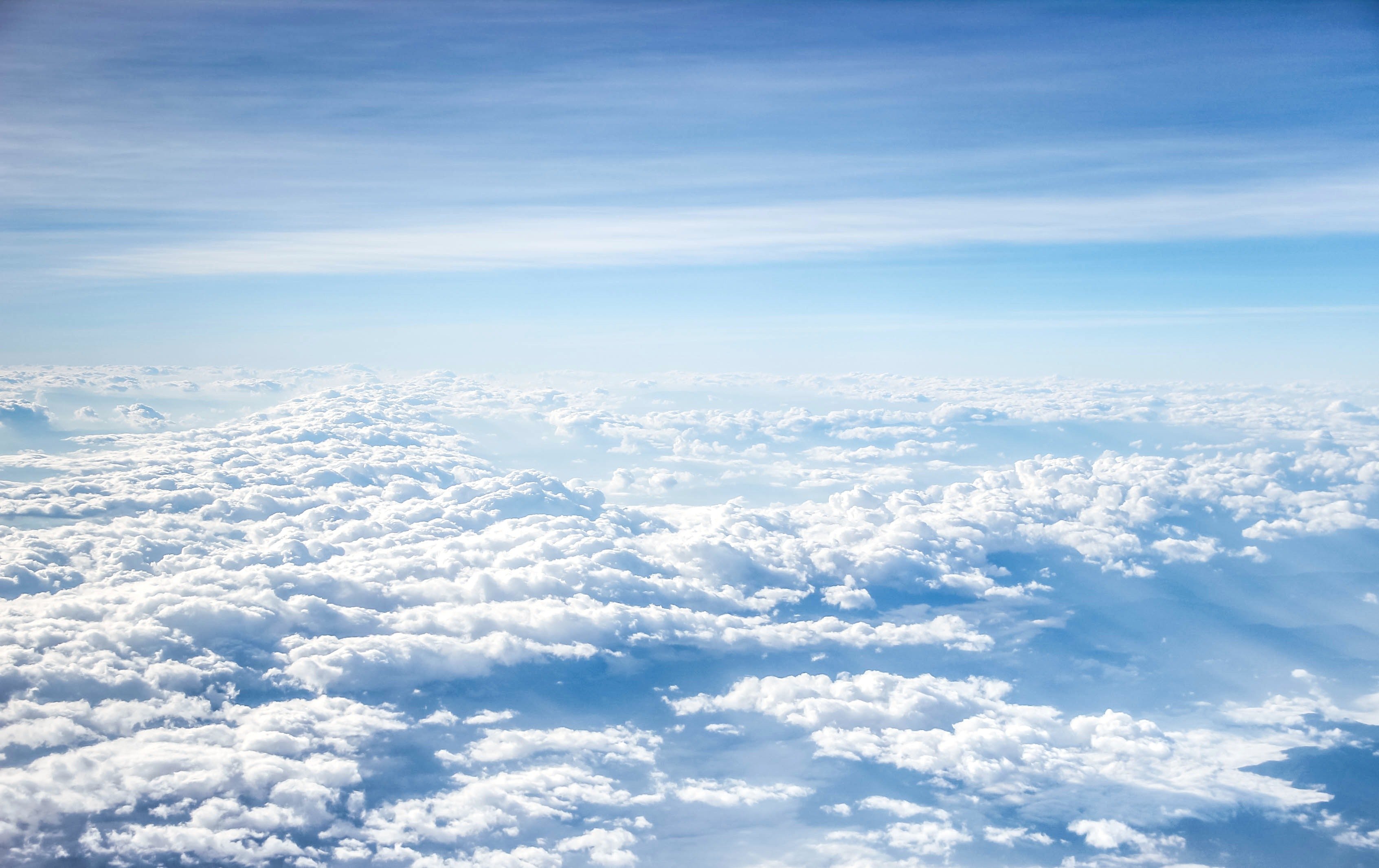 After another 24 hours, she was met with St. Peter to decide where she wanted to spend the rest of eternity.

The woman paused for a while and said, "Heaven is great. I had a great time. Although I never thought I'd say this, I had more fun in Hell."

After their discussion, St. Peter took her to Hell, and she was shocked to see that the lush green golf course had turned into a burning wasteland.

The happy executive friends were crying in agony as demons tortured them. 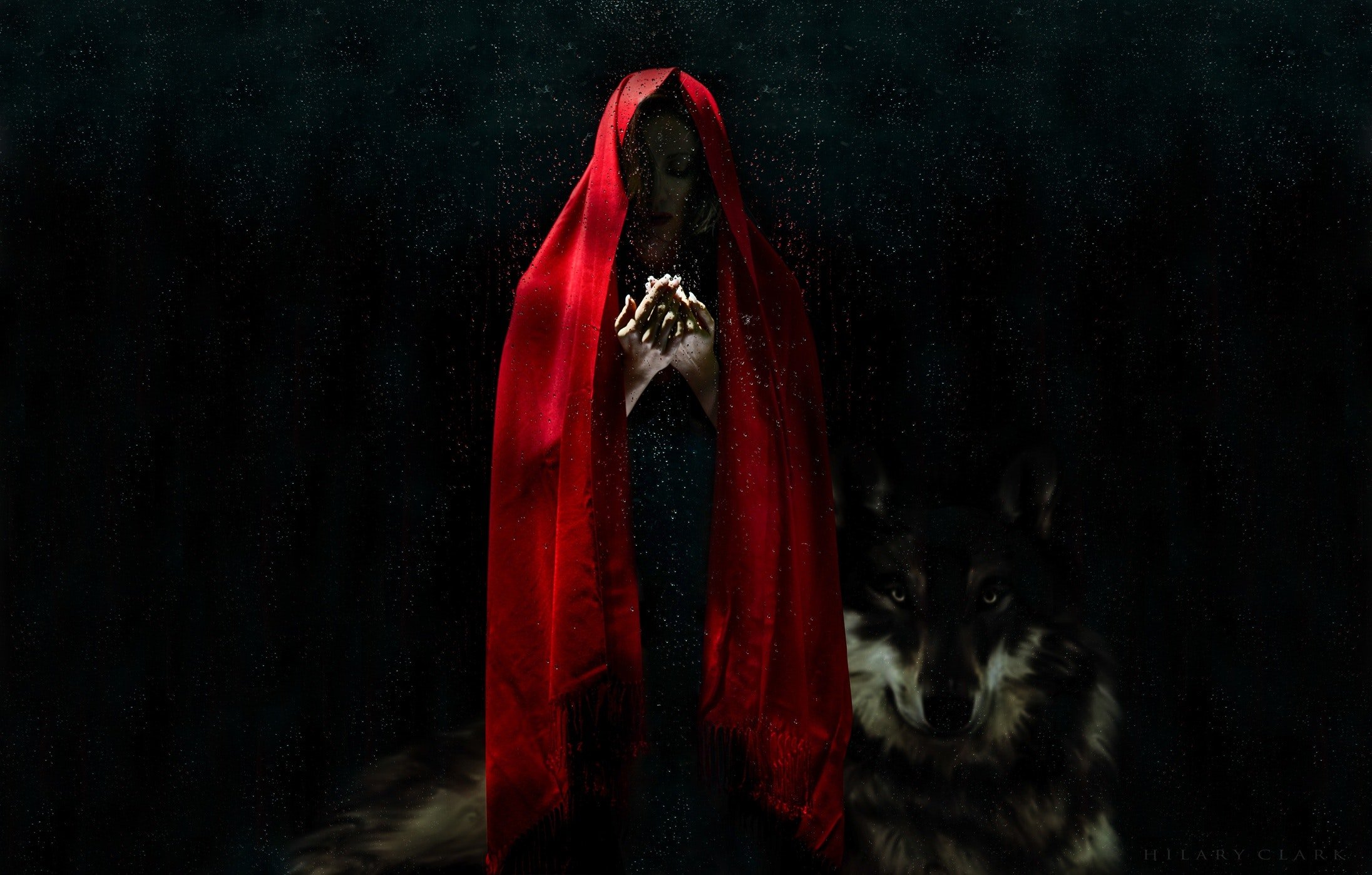 The devil came up and put his arm around her. The woman asked him, "What's this? This isn't the same Hell I visited the day before!"

The devil laughed and said, "That day, we were recruiting you. Today, you're an employee."

A CONCERNED WIFE CONTACTS HER HUSBAND

A wife was concerned about whether her husband reached heaven or not. So she decided to contact his spirit through a séance. After the usual mumbo-jumbo, her husband's voice finally echoed through the room:

"Hello Margaret, this is meeee..." 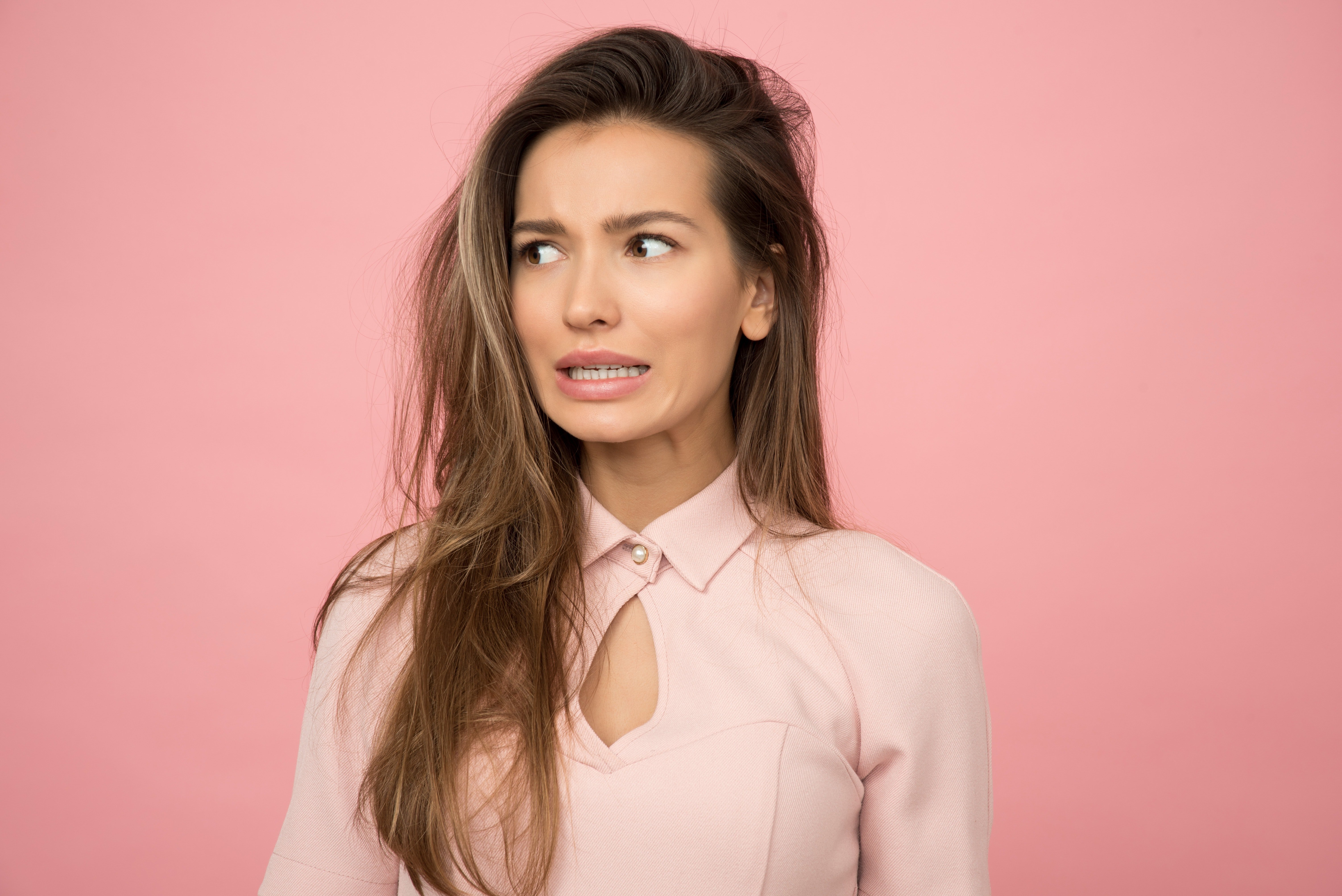 "Fred!" she exclaimed. "I have to know if you're happy in the afterlife. How is it there?"

After a while, her husband replied, "Ooooooh, it's much more beautiful here than I ever imagined. The sky is bluer, the air is cleaner, and the pastures are much more lush and green than I ever expected."

Relieved to hear her husband's response, the woman said, "Oh, thank god, you've made it to heaven." Fred then replied in an agitated tone, "What heaven, I'm a buffalo in Montana."

Here's another story of how an elderly couple arrived at heaven's gate.
Related posts

Source: Shutterstock.
Jokes Jul 04, 2019
Daily Joke: Two Little Boys - a Doctor's Son and the Son of a Lawyer - Get Acquainted
Top news
May 28, 2020
Toni Morrison Lost Younger Son to Cancer — Inside Life and Death of the 'Beloved' Novelist
May 28, 2020
Steven Weber's Ex-wife Juliette Hohnen and Their Two Grown-Up Sons — Meet the 'Wings' Alum's Family
May 28, 2020
Paula Deen's Ex-husband Jimmy Deen Is the Father of Her Sons Bobby and Jamie — Inside Their Abusive Marriage
May 28, 2020
Elizabeth Taylor's Daughter Liza Todd and Tragic Story of How She Lost a Parent — Inside Her Life
May 28, 2020
Mina Starsiak Had Less Than a 1% Chance of Getting Pregnant Again — Meet Her Family
Popular articles