During the 1970s, Meat Loaf flew onto the music scene like a bat out of hell. He is regarded for his great wide-ranging operatic voice and theatrical live shows.

"Names and ages piss me off. So I just continually lie." 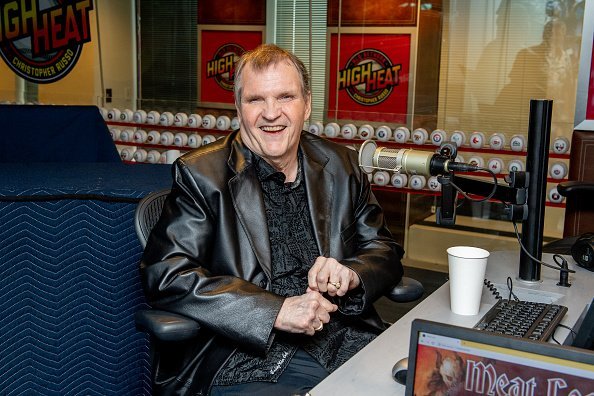 Aside from his music, Meat Loaf is also acclaimed for his work in movies. He has starred in more than 50 motion pictures and TV programs. However, his most remarkable performance was as Eddie in the cult film, "The Rocky Horror Picture Show."

He is one of the most successful singers of all time, with over 80 million albums sold.

As reported by Rolling Stone, as a child, Meat Loaf had been the target of bullying due to his weight. 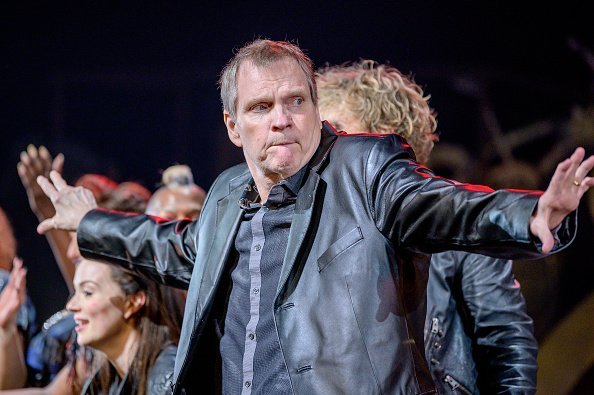 At home, his father Orvis, a policeman by profession, mistreated him.

The veteran singer's mother, Wilma, who died of cancer in 1966, is a teacher.

Classic Rock Magazine reported that Meat Loaf was so gripped by depression when his mom passed on. 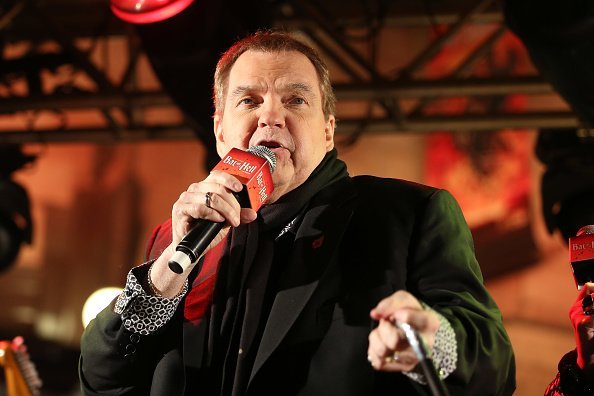 "On any record I've ever done, you've never heard Meat Loaf sing a song. They've all been characters."

Apparently, Meat Loaf has spent most of his life pretending to be another person. 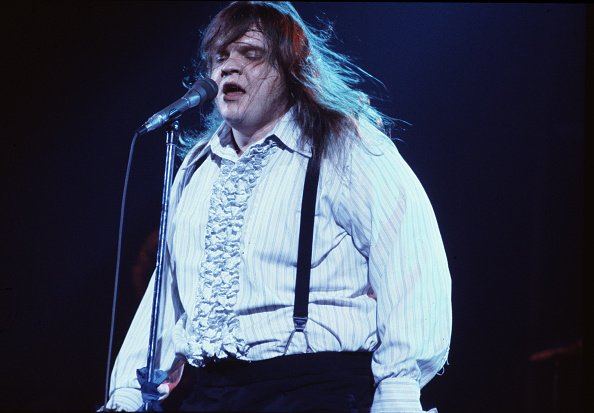 The singer also does a lot of pretending in interviews. According to the observation of journalist Lynn Barber, Meat Loaf has claimed to be born in 1947 and 1951.

At the point when pressed about the inconsistency, he said, "I just wanted to maintain a constant lie."

"Names and ages piss me off. So I just continually lie," Meat Loaf later explained. 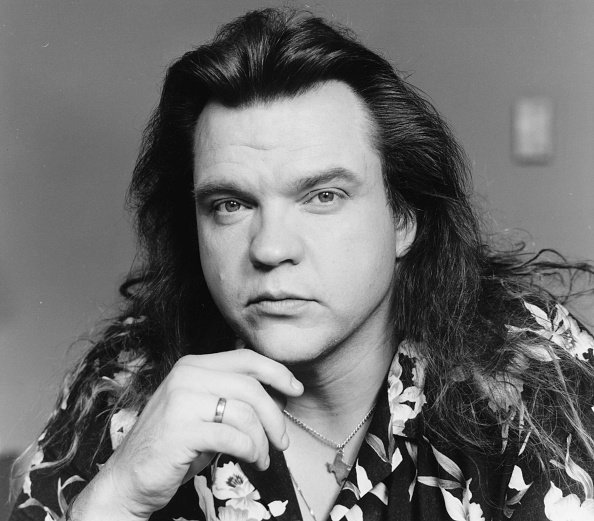 He explained, "I've fallen three stories, been in car wrecks, near misses, emergency landings so many times I should have died."

In a 2013 interview with Ultimate Classic Rock, the singer revealed that he suffered 18 concussions, survived eight car crashes, and had close calls on planes.

Meat Loaf, who is a baseball fan and supporter of the New York Yankees, was born Marvin Lee Aday in Dallas, Texas. He formed his first band, Meat Loaf Soul, in 1966.

The name is an homage to his nickname from his football playing days when the coach called him "Meat Loaf" due to his weight.

twitter.com/CrimMinds_CBS
TV Aug 21, 2019
Here are Some ‘Criminal Minds’ Episodes Based on Real Stories