HomeCelebsSophie, Countess of Wessex, Reportedly Has a Special Nickname for Queen Elizabeth

Sophie, Countess of Wessex, Reportedly Has a Special Nickname for Queen Elizabeth

Sophie, the Countess of Wessex reportedly shares a super-tight bond with Queen Elizabeth and even has a sweet nickname for her.

To outsiders, Queen Elizabeth II seems like a harsh disciplinarian. However, the fond monikers her loved ones have for her proves otherwise.

This was the case for the monarch's daughter-in-law, Sophie, the countess of Wessex, who revealed her heartwarming moniker for the Queen during a recent royal event. 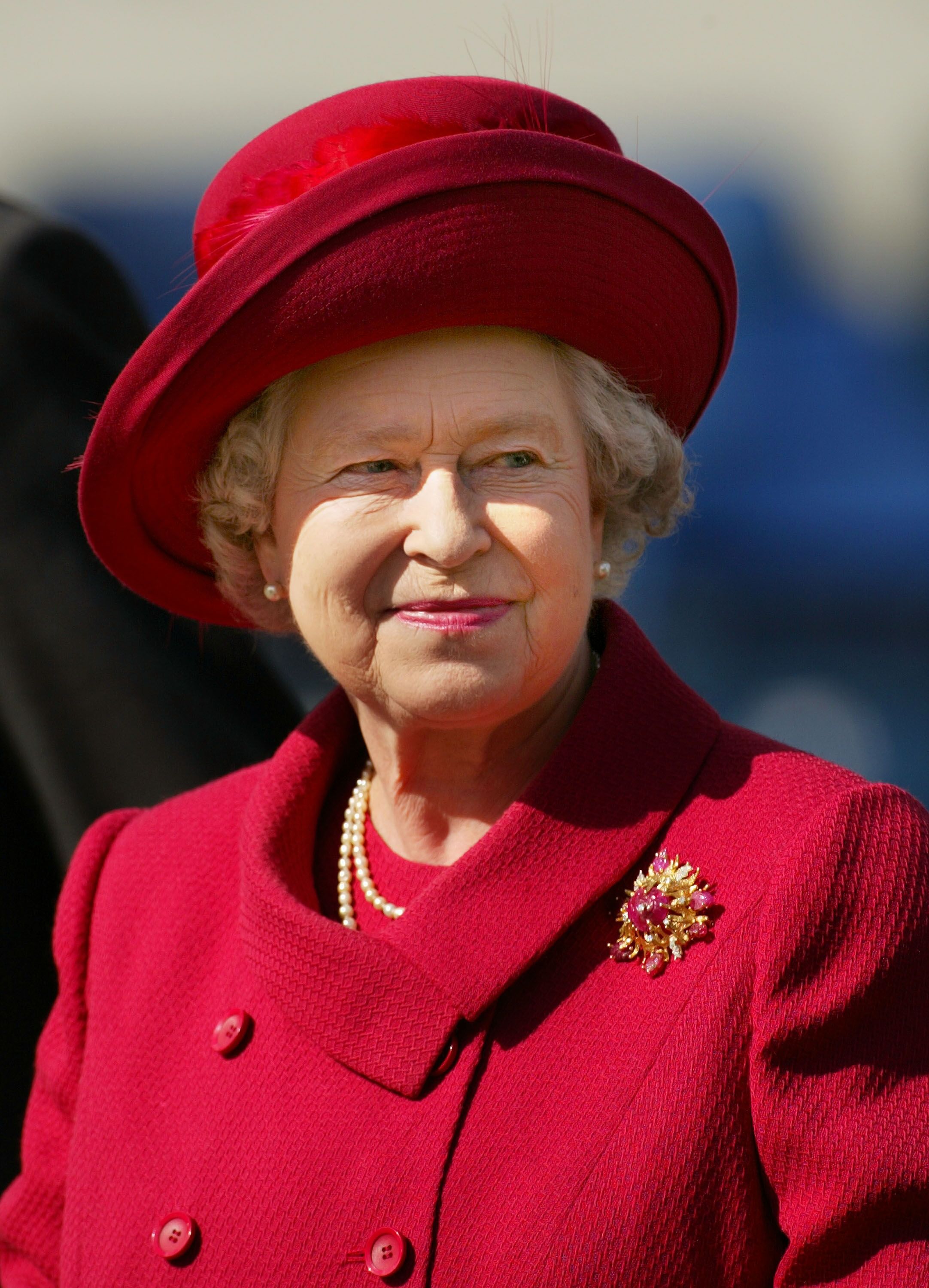 According to PEOPLE, Sophie, who is married to the Queen's youngest son, Prince Edward, and the Queen had worked as a team on Tuesday at the Birmingham Palace reception to celebrate the Queen Elizabeth Diamond Jubilee Trust.

During the ceremony, Sophie took the center stage to deliver a speech, and that was when she made the revelation. 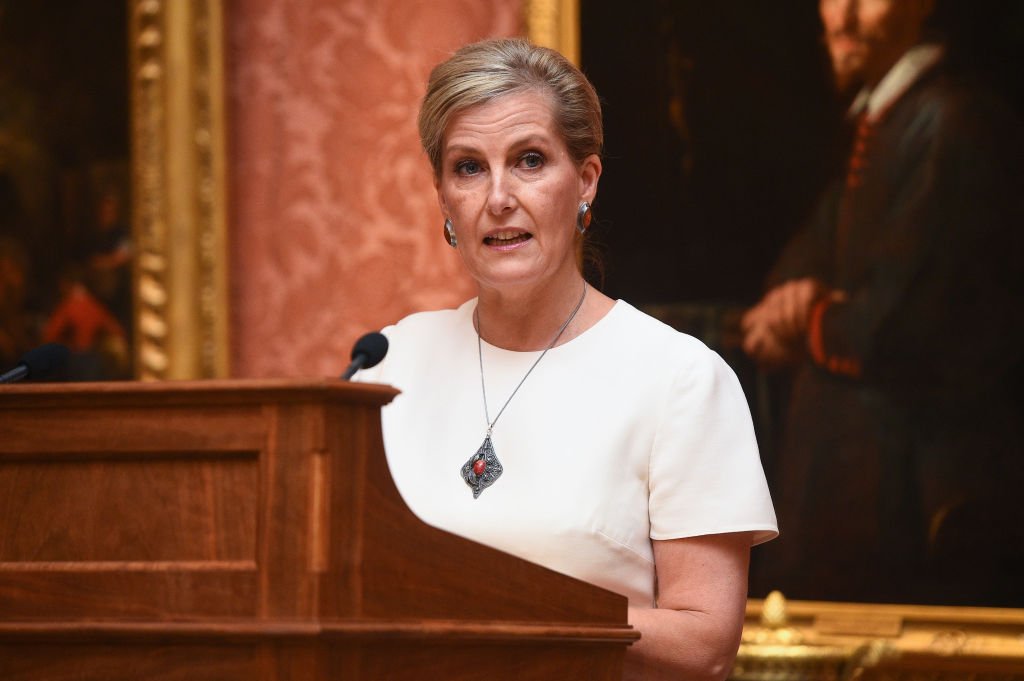 Sophie, Countess of Wessex speaks during a reception to celebrate the work of the Queen Elizabeth Diamond Jubilee Trust at Buckingham Palace | Photo: Getty Images

At the beginning of the address, the mother-of-two took a formal approach, referring to the Queen as "Her Majesty" several times. However, as the speech went on, Sophie loosened up and got more personal, calling the Queen "Mama."

"Mama, when I have returned from my travels, I have been so proud to share with you the work I have witnessed being carried out under the umbrella of the Queen Elizabeth Diamond Jubilee Trust and the care of so many people working so hard to save and cure sight."

As seen on tweets by The Royal Family, the Queen Elizabeth Jubilee Trust was set up in 2012 "to help prevent avoidable blindness & to empower a new generation of young leaders."

The post showed the Queen, 93, looking immaculate in a royal blue suit with the countess following her lead as they shook hands with visitors at the event.

Her Majesty is this evening hosting a reception to celebrate the work of The Queen Elizabeth Diamond Jubilee Trust.@qejubileetrust was set up in 2012 with two main goals: to help prevent avoidable blindness & to empower a new generation of young leaders. pic.twitter.com/00i0lkaHAT

While many might be surprised that the Monarch of Great Britain is being addressed by a  monicker, Town & Country reveals that nicknames are the in-thing with the royals.

According to the publication, Prince Philip addresses the Queen as "Cabbage," while her great-grandson, little Prince George calls her "Gan Gan." However, it is not only the monarch that has a nickname from other members of the royal family. 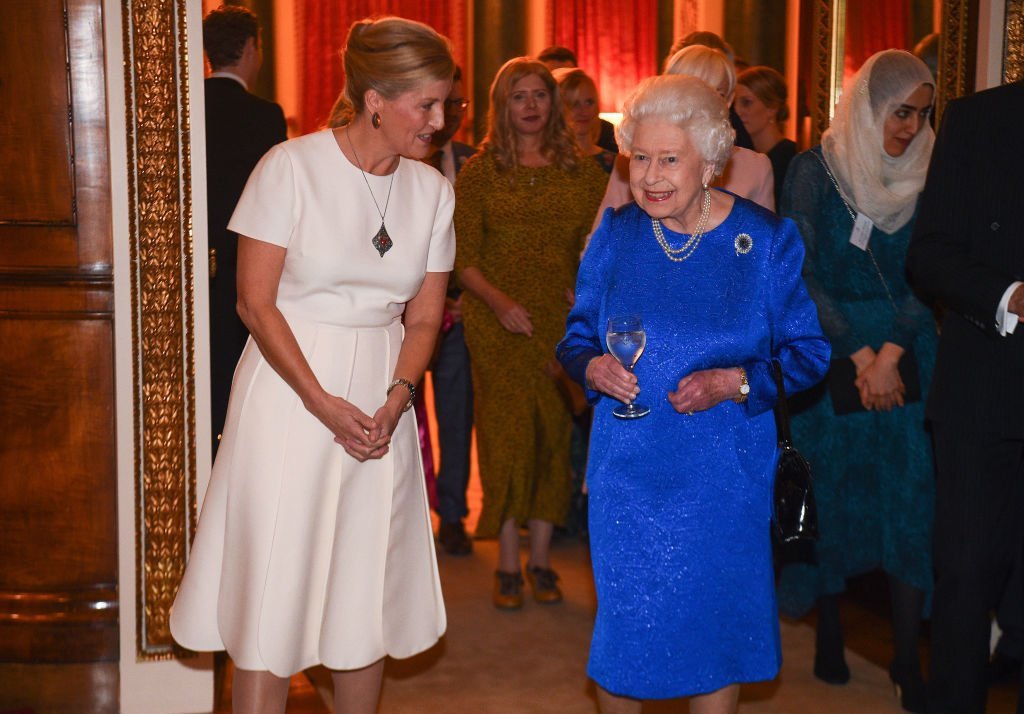 The Duchess of Sussex, Meghan Markle refers to her husband as " H" and calls her son, Archie, "Bubba," as noted by PEOPLE. Even the Duchess of Cambridge's name, Kate, is a moniker as her full name is Catherine.

The Queen Elizabeth Diamond Jubilee Trust has catered for more than 22 million people in Africa and the Pacific since 2014, by giving them antibiotics to combat trachoma, People reports.

Countries like Malawi and Vanuatu will soon be certified free of trachoma by WHO because of the Queen's intervention. 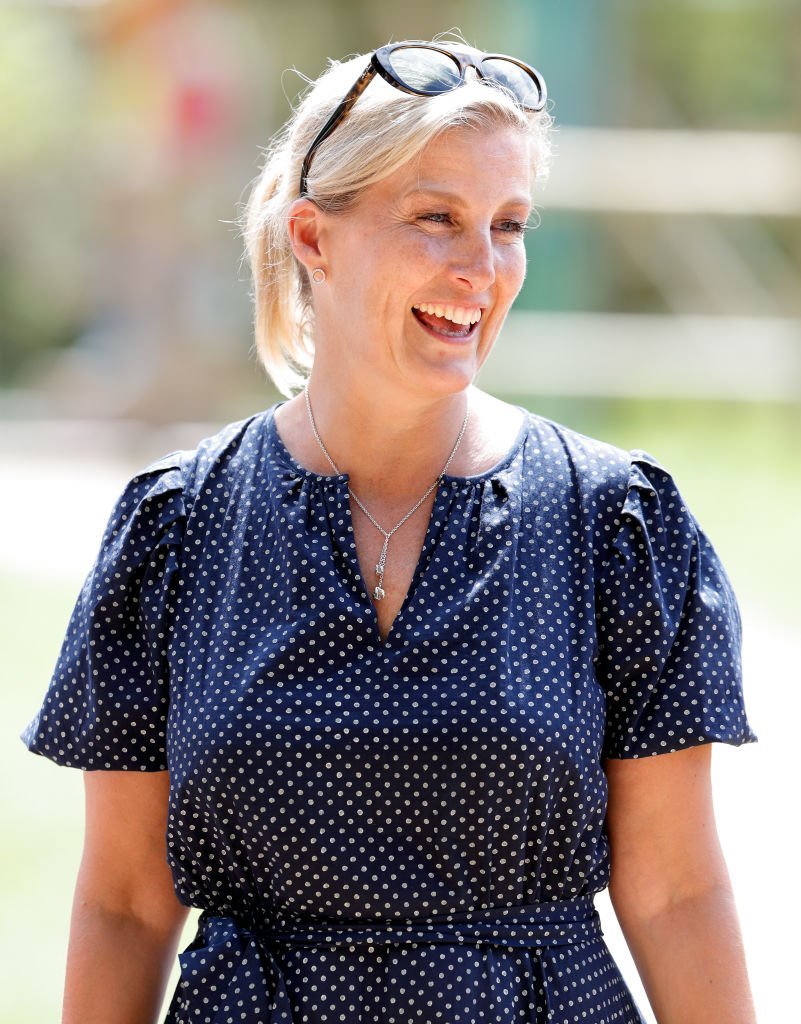 It is no surprise that the countess addresses Queen Elizabeth II in such a lovely manner as reports say they are super close. Sophie, 54, who is the vice patron of the Trust has been tagged the Queen's favorite daughter-in-law and a senior royal aide had told the Sun: 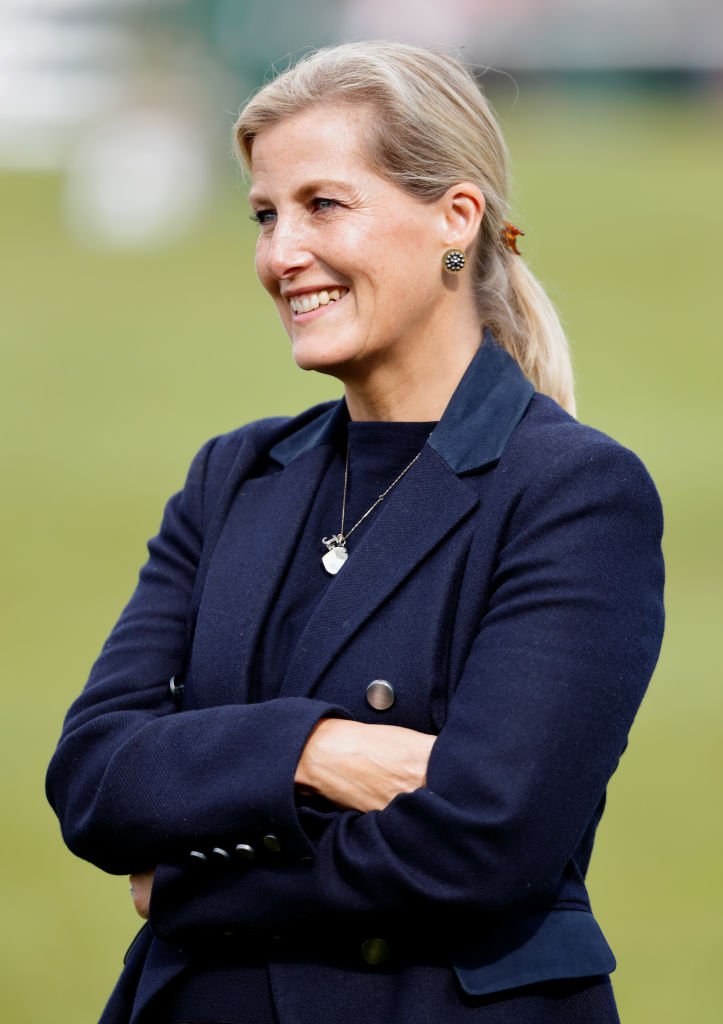 The Countess of Wessex is not doing bad at all as the Queen's "go-to" girl.

Getty Images
Royal Sep 08, 2019
Meet Prince Edward, the Only Child of Queen Elizabeth II & Prince Philip Who Has Not Been Divorced