HomeEntertainmentJokesDaily Joke: Teacher Notices a Boy Lying Facedown in the Aisle of the Bus during a School Trip

Daily Joke: Teacher Notices a Boy Lying Facedown in the Aisle of the Bus during a School Trip

On the off chance that you need a good laugh today, this hilarious conversation between a teacher and her pupil will give you just that.

Children often crack the best jokes, without their knowing it. One day, the fifth-grader class had an educational field trip.

As they rode along in the school bus, the teacher noticed that one of her pupils was lying facedown in the aisle of the bus with his hands over his eyes. 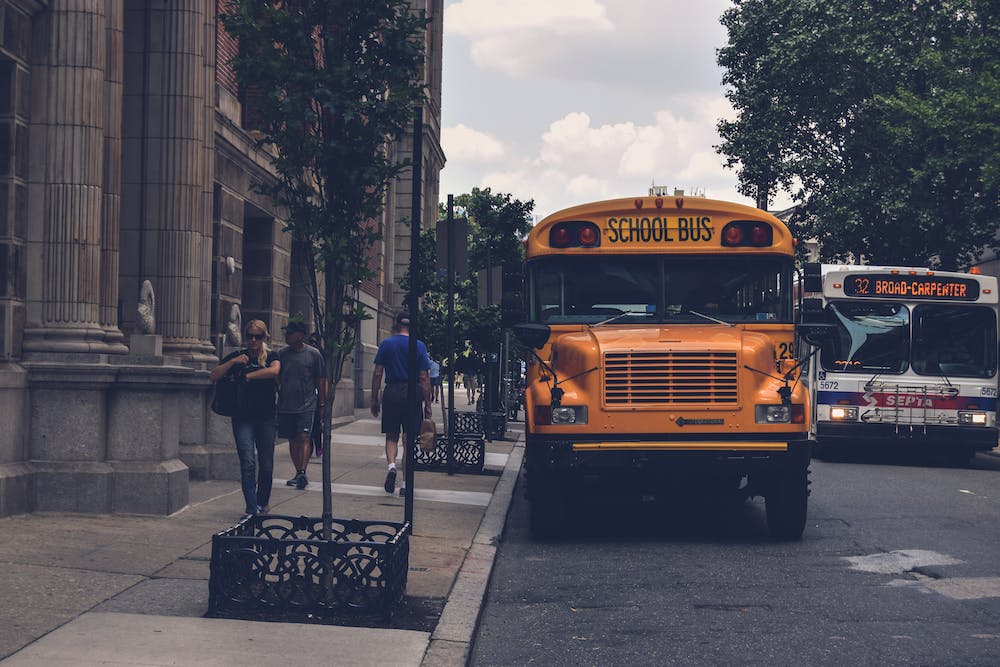 The teacher was so confused that she immediately approached the little boy and asked why he was lying on the aisle like that. "Well," the kid replied, "if you don't see anything, you don't have to write anything."

Reading a funny story like this one is always enjoyable and will light up our day. If that crack you up, here's a joke about a sixth-grade class doing some spelling drills. 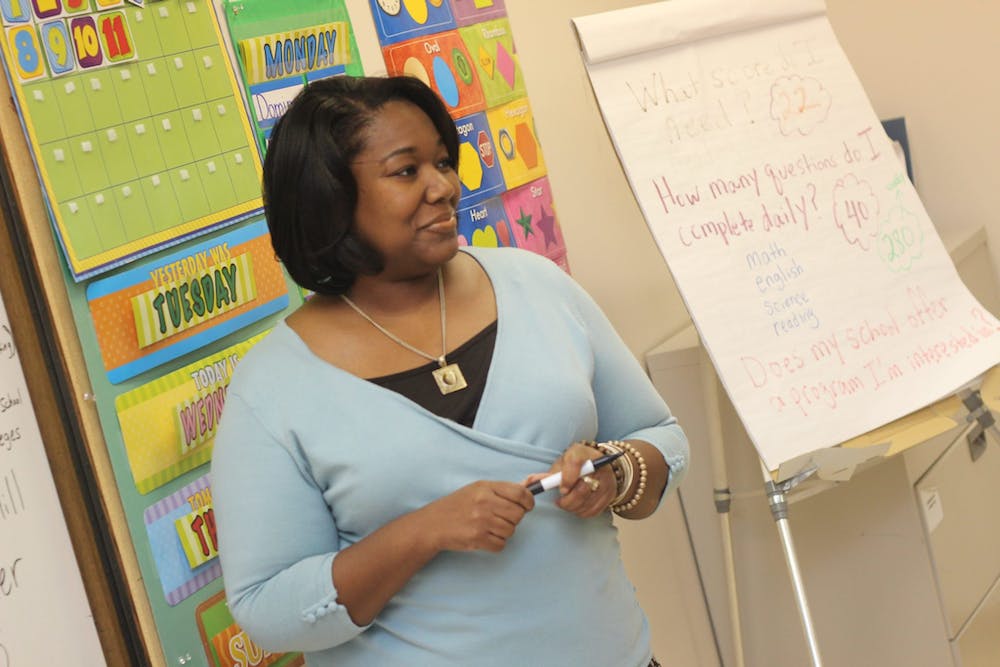 The teacher asked Tommy if he could spell "before." Tommy stood up to answer his teacher. He said "Before, B-E-P-H-O-R."

The teacher sighed and said that he had misspelled "before." She then asked the other pupils if anyone could spell the word correctly. 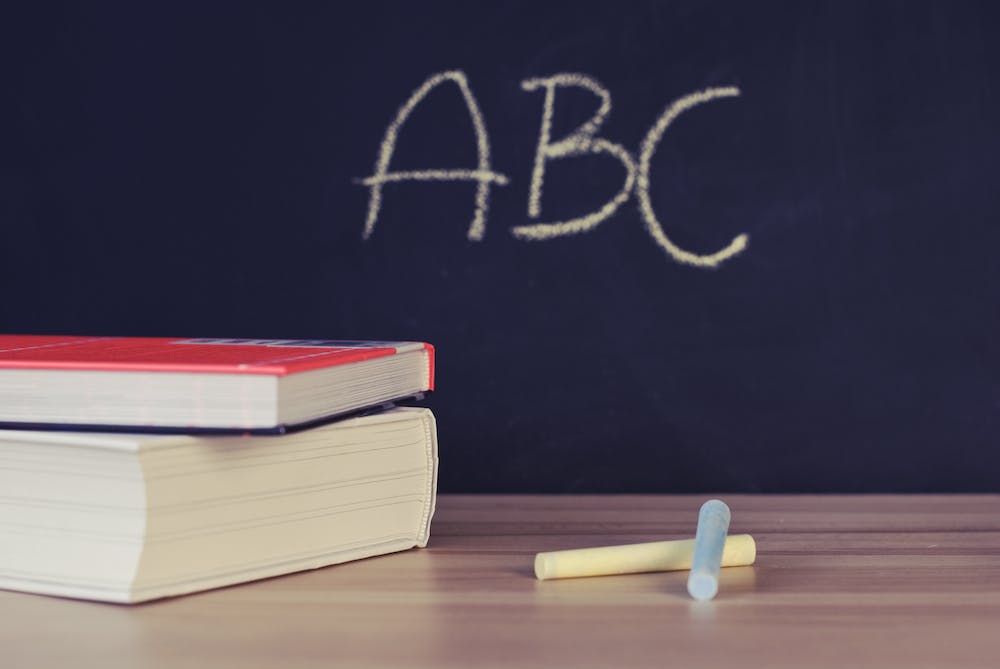 Another little boy stood up and said "Before, B-E-F-O-O-R." Again the teacher said that that wasn't right.  She asked Johnny if he knew the correct spelling of "before."

Little Johnny stood up and said "Before, B-E-F-O-R-E." The teacher smiled and was thrilled that finally, someone was able to spell the word correctly.

She then asked Johnny if he could use the word "before" in a sentence. To which Johnny replied that that is simple. He said "Two plus two be fore."

Read also
Jokes Oct 31, 2019
Daily Joke: Fifth-Grade Teacher Asks Students to Share a Story with a Moral at the End of It

Please share these jokes for your loved ones who might need a good laugh today! Want to laugh some more?

shutterstock.com
Jokes Oct 14, 2019
Daily Joke: Teacher Asks a Student a Math Question
Top news
Apr 03, 2020
Kourtney Kardashian Once Said She Would Stay with Tristan Thompson If She Were Khloé
Apr 03, 2020
Princess Diana's Close Friend Once Claimed That Trump Saw Her as the Ultimate Trophy Wife
Apr 03, 2020
Cheryl Miller Revealed Her Unique Hack for Making Spaghetti — inside the NBA Legend's Culinary Preferences
Apr 03, 2020
Nancy Stafford of 'Matlock' Fame Has Been Married to a Pastor for 30 Years
Apr 03, 2020
Fab Morvan's Life after Lip-Sync Scandal and His Solo Return to Singing — inside the Milli Vanilli Star's Comeback
Popular articles