On the off chance that you need a good laugh today, this hilarious conversation between a young man and the hired hand will give you just that.

One day, a young man who wanted to be "macho" decided to visit a ranch. He went out walking with one of the hired hands.

As they were walking through the farm, the man started a discussion, telling the hired hand to look at the big "bunch" of cows. 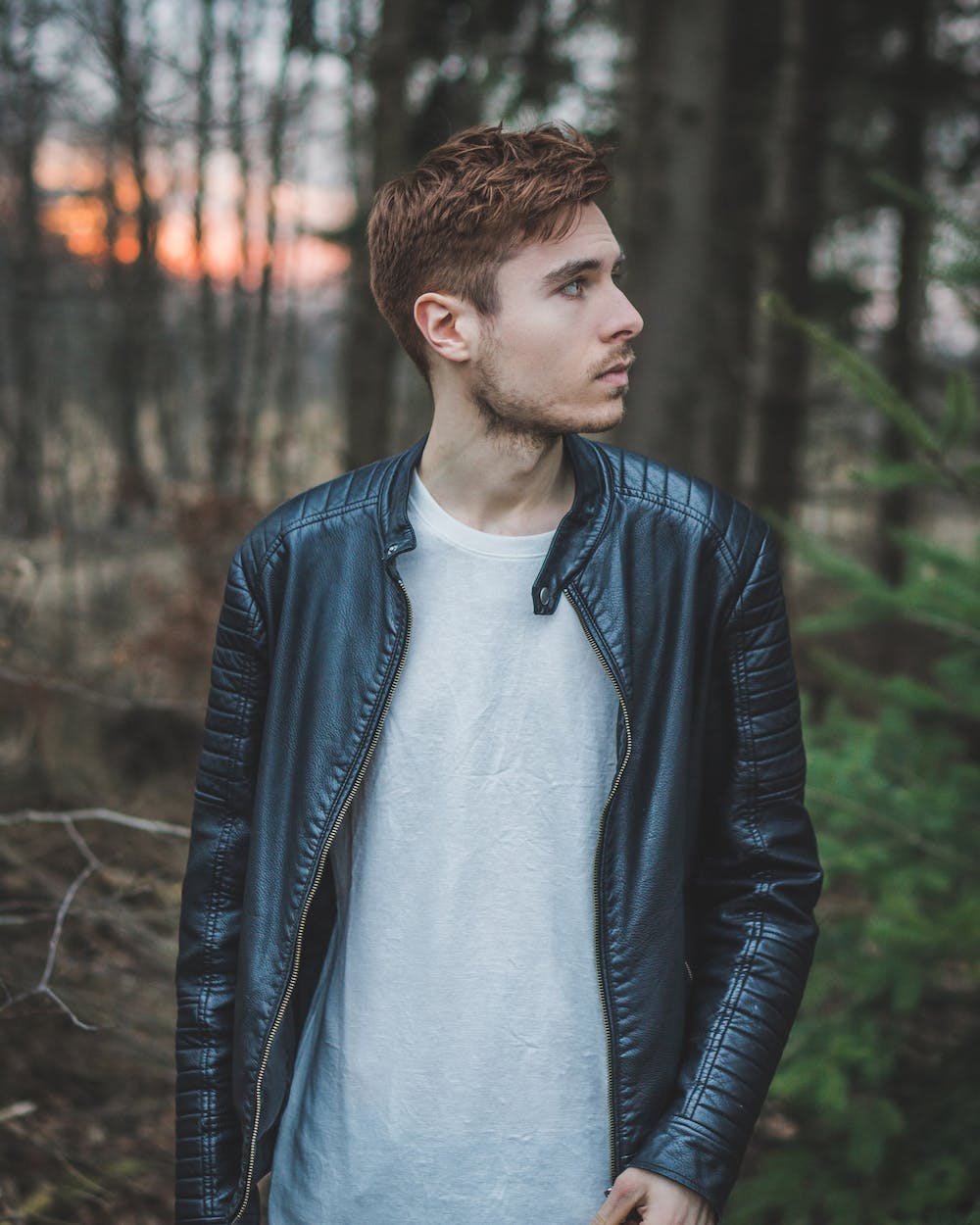 The hired hand immediately replied that it's not a "bunch" but a "herd." The man asked "heard what?" The hired man answered "herd of cows." To which the man replied:

"Sure, I've heard of cows. There's a big bunch of them right over there."

Reading a funny story like this one is always enjoyable and will light up our day. If that crack you up, here's a joke about an agent who stops at a ranch. 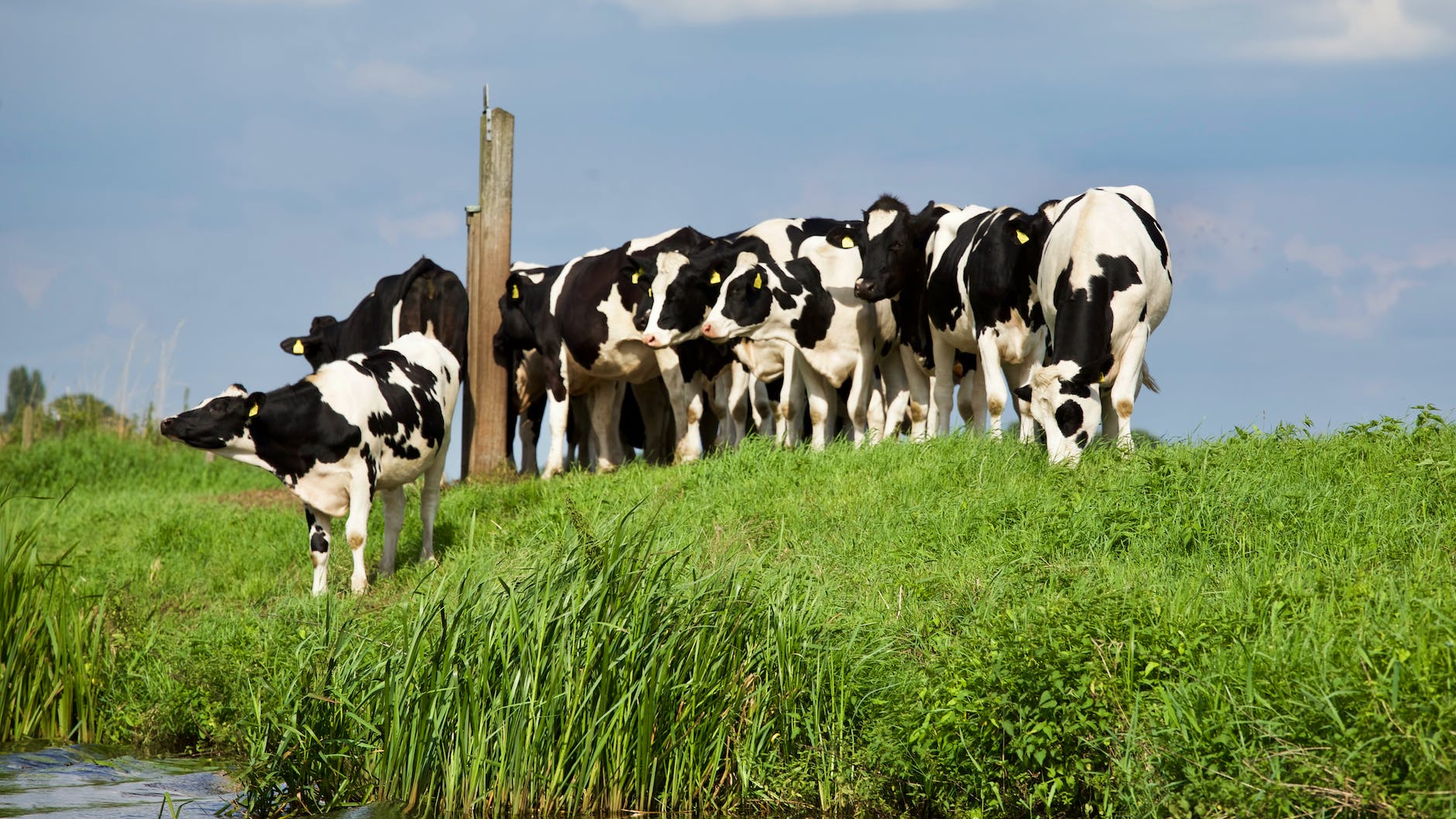 Herd of cows at the ranch. | Photo: Pexels

A DEA Agent halted at a ranch in Texas and conversed with an old rancher. He told him that he needs to inspect his ranch for illegally grown drugs.

The rancher agreed, but he warned him not to go to the field he was pointing out. The agent verbally exploded and told him that he has the authority of the federal government with him. 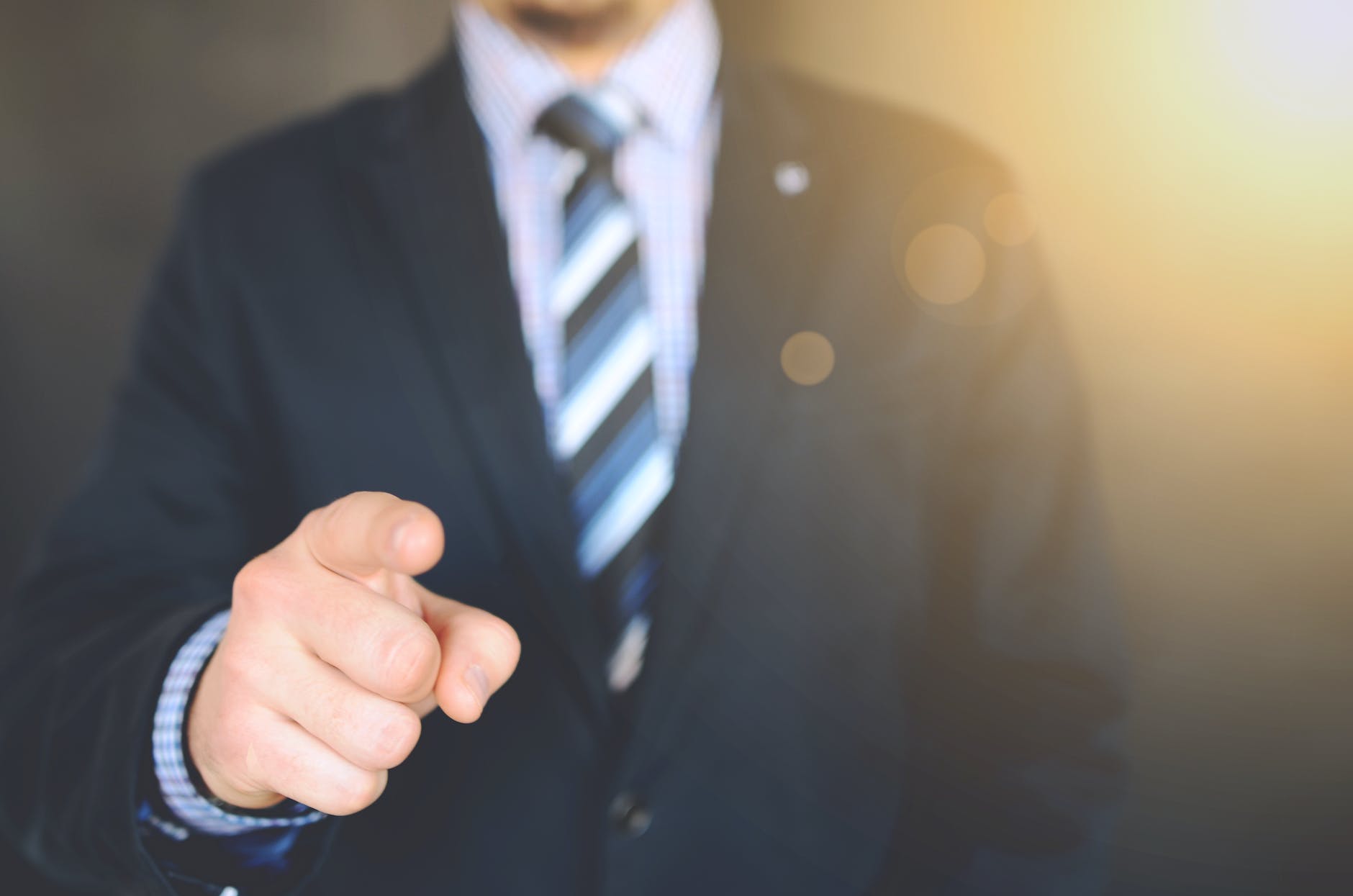 A man pointing on something. | Photo: Pexels

Reaching into his rear back pocket, the domineering officer removed his badge and gladly showed it to the poor man. The agent even boasted his badge and told the rancher that he couldn't interfere wherever he wanted to go.

The elderly man compassionately nodded, apologized, and went about his chores. Moments later, he heard shouts. He looked up and saw the officer running for his life, being chased by his big bull. 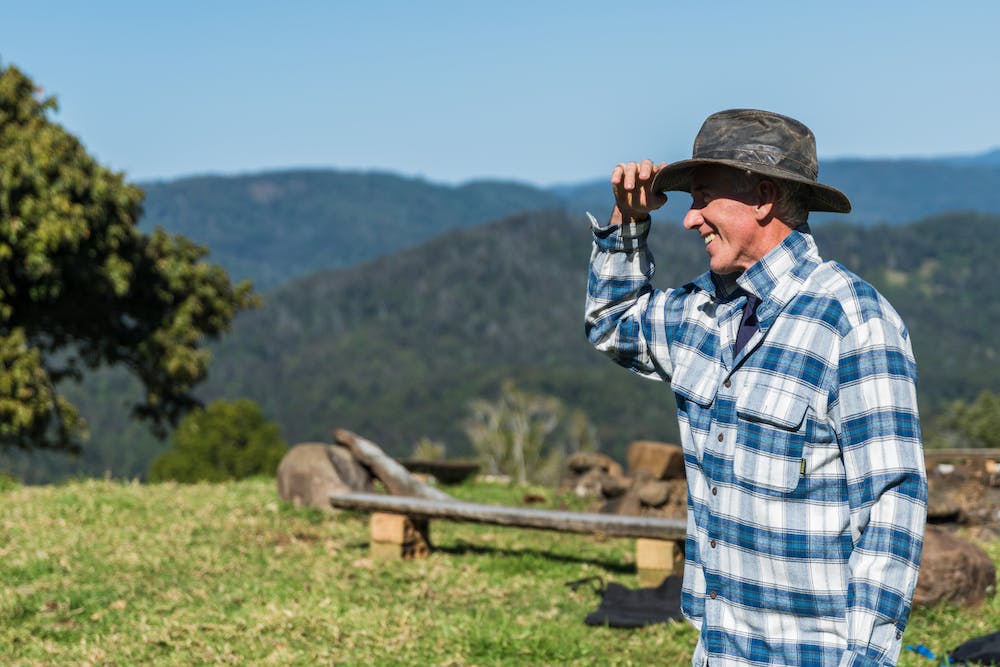 An elderly man at a ranch. | Photo: Pexels

With every step, the bull was gaining ground on the agent, and it was likely that he'd get gored before he reached safety.

The officer was obviously horrified. The old rancher threw down his tools, ran as quick as he could to the fence, and yelled at him to show his badge to the big bull. 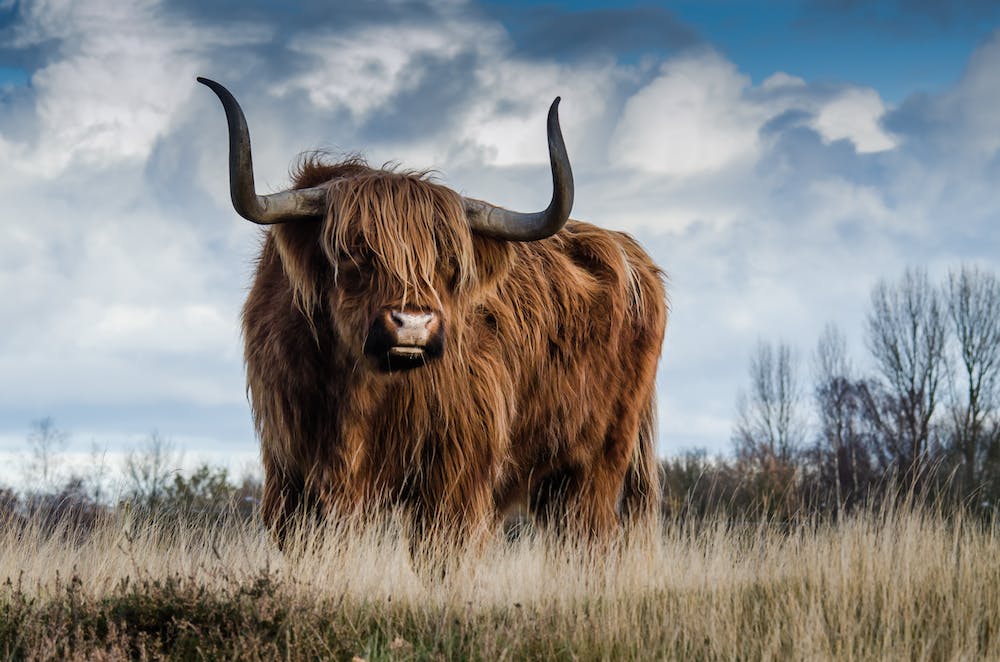 A big bull on a green field. | Photo: Pexels

Don't forget to share these joked with your family and friends if this made you chuckle. Want to laugh some more?

Shutterstock.com
Jokes Nov 24, 2019
Daily Joke: Two Elderly Women Were out Driving in a Large Car
Top news
Sep 20, 2020
Brigitte Nielsen Had a 2.5% Chance of Giving Birth at 54 — inside Her Late Motherhood
Sep 20, 2020
Makeup for Older Women — Beauty Tips for a Stunning Look in Ladies over 50
Sep 20, 2020
Louise Ford Is Rowan Atkinson's Partner Younger by More Than 20 Years — Facts about the Couple
Sep 20, 2020
Allison Janney Is 60 with Age-Defying Looks — Glimpse into the Actress' Career and Activism
Sep 19, 2020
Cade Foehner and Gabby Barrett's Love Story Began on 'American Idol' — inside Their Marriage
Popular articles