HomeEntertainmentJokesDaily Joke: Two Mothers Were Talking about Their Sons

Daily Joke: Two Mothers Were Talking about Their Sons

One afternoon, two moms were discussing their sons over some tea.

"My Patrick is such a holy person. He works hard, doesn't smoke, and he hasn't so much as looked at a lady in more than two years," one of the women said. 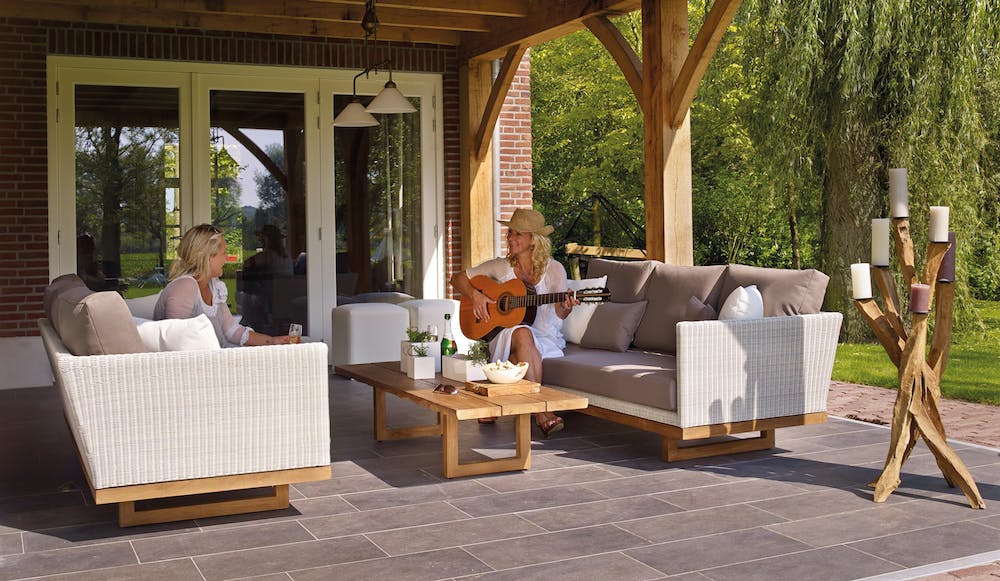 Two women talking talking to each other | Photo: Pexels

The other woman replied, "Well, my Francis is a saint himself. Not only hasn't he looked at a lady in over three years, but he hasn't touched a drop of alcohol in such time."

"Wow! That's great. You should be so pleased," said the first woman.

The mother gladly declared, "I am. Furthermore, when he's discharged on parole one month from now, I'm going to throw him a major party."

Need another laugh? Read the story below.

Each Saturday morning, a man goes out to sea and catch a few fish. He gets up right on time to prepare, hooks up his boat and off he goes, throughout the day.

Each Saturday morning, a man goes out to sea and catch a few fish. He gets up right on time to prepare, hooks up his boat and off he goes, throughout the day. 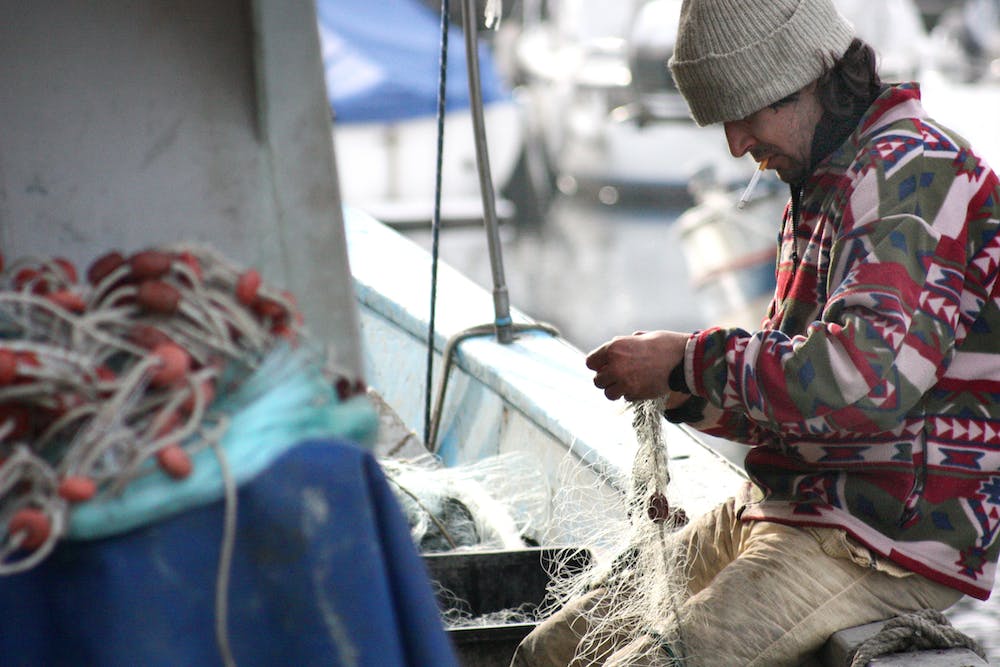 As he is leaving his garage, the rain is pouring down, and it resembles a massive storm. There is snow blended in with the rain, and the wind is blowing 50 mph.

Minutes later, he comes back to the garage. Then he returns into the house and turns the television to the weather channel.

He thinks that it will be bad weather throughout the day, so he puts his boat back in the garage, quietly strips and slips over into bed. 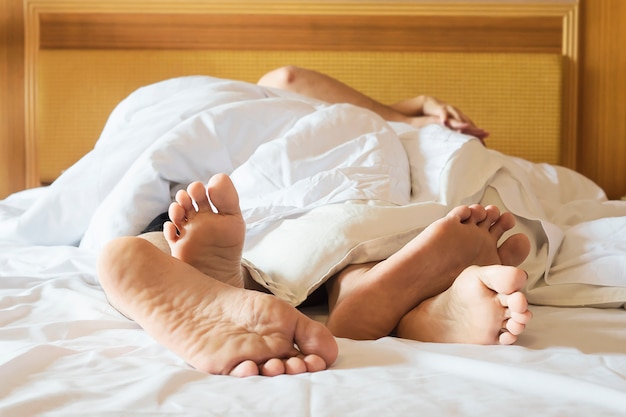 There he cuddles up to his better half's back, now with a different anticipation, and murmurs, "The climate out there is horrible."

To which his wife sleepily replies, "Can you believe my stupid husband is out fishing in that [expletive]?"

shutterstock.com
Stories Jun 12, 2019
Five Grandma Jokes That Are so Bad They're Actually Good
Top news
Jul 06, 2020
Lindsay Lohan's Troubled Life: From Promising Disney Star to Addiction and Prison
Jul 06, 2020
Josh Holloway Is 50 and Has Two Beautiful Kids — inside the 'Lost' Star's Personal Life
Jul 06, 2020
Bret Michaels' Life with Diabetes — inside His Everyday Battle with an Incurable Disease
Jul 06, 2020
Grace Miguel Is Usher's Second Wife Who He Filed for Divorce from in 2018 — Get to Know Her
Jul 06, 2020
Gloria Carter Was Not Free until She Came Out to Her Son Jay-Z — Meet the Rapper's Mother
Popular articles