Violet Madison is Christina Milian's first and only child, and she is already a social media star with thousands of followers on Instagram.

Violet is the only child of the singer who first started her career in music in the early 200s. Milian shares her adorable daughter with her ex-husband Terius Youngdell Nash aka "The-Dream."

The musical duo welcomed their daughter into the world on February 26, 2010. Being the only child to her famous parents, Violet is surrounded by immeasurable love and of course, she has had a lavish life.

Before her birth, The-Dream gushed with MTV about how his daughter was showered with gifts even before she was born. 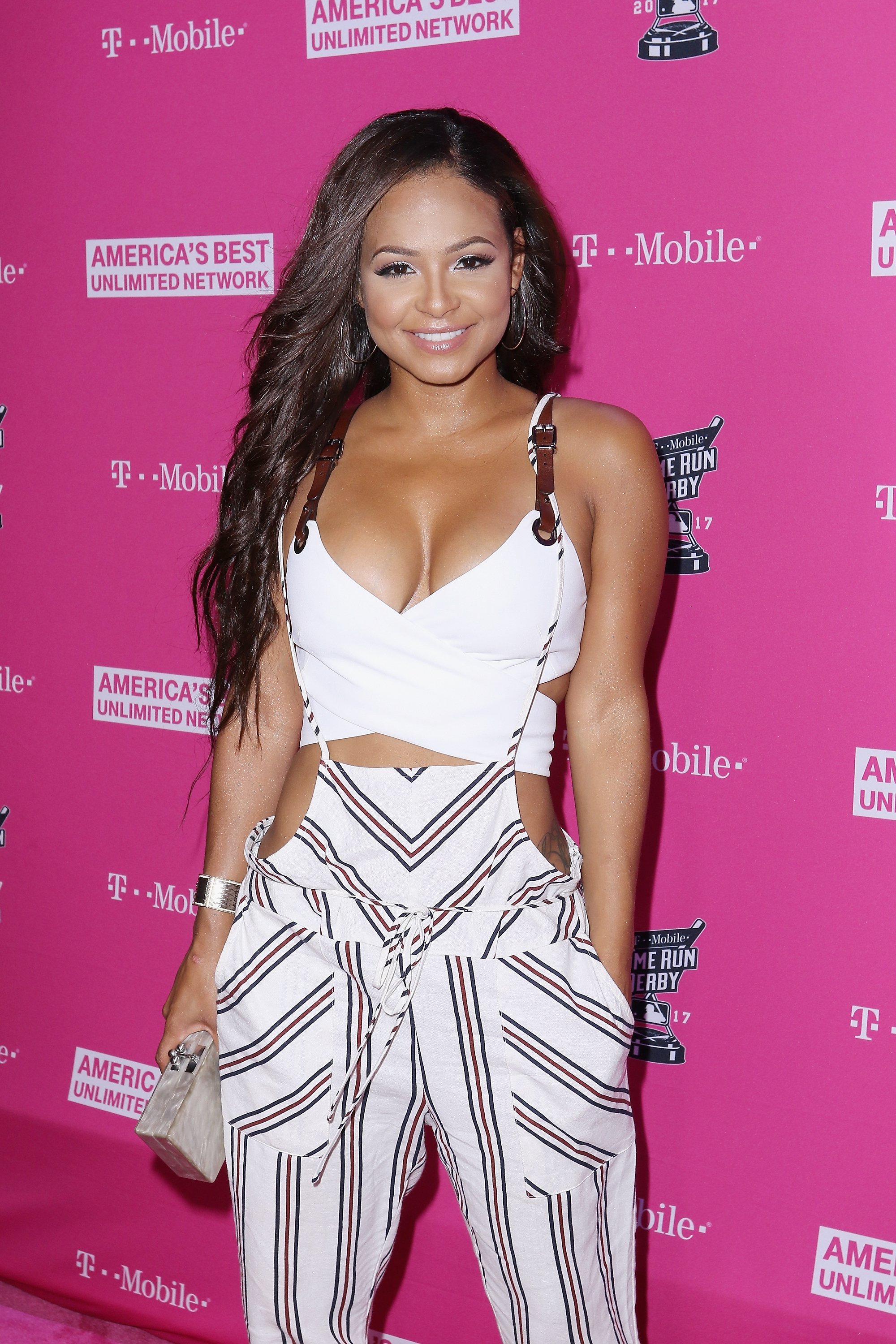 A few months after their daughter was born, Milian and the R&B singer parted ways. But they continue to co-parent their precious child.

My Twins! Cheeks run in the fam! I could just eat her little cheeks! #daddy #sissy

According to Milian, she and her ex-husband do excellent co-parenting, putting their daughter above anything else.

Violet hasn't let her parents' fame steal her thunder--the little one is a star in her own right with over 100 thousand followers on Instagram.

Violet's Instagram account is run by her mother. Her fans shower her with love and compliments every time she posts something new.

In addition to her cute posts, Violet also has some vlogs on her IGTV which her fans love.

Trying out @whosthatgirl 🐼 face mask. Even though I don’t need it. It looks so cool I HAVE to try it!

Soon enough, the 9-year-old will have another sibling from her mom's side. She already has multiple half-brothers and half-sisters from her father's marriages.

Back in August, Milian announced that she is expecting a baby boy with her boyfriend, Matt Pokora. The duo started dating back in 2017 after meeting at a restaurant in France.