HomeNewsViral StoriesDaily Joke: An Old Lady Was Standing on the Deck of a Cruise Ship

Daily Joke: An Old Lady Was Standing on the Deck of a Cruise Ship

An octogenarian who had forsaken all sense of propriety was standing out on the deck of a cruise ship when a gentleman waltzed over to her to share some news.

An older woman was standing on the deck of a cruise ship; she was doing her best to keep her hat on so it would not get carried away by the wind.

The old lady held on to her hat tightly with both hands, then a gentleman approached her, apologized for his forwardness, and pointed out that her hat was not the only thing getting blown about by the wind. Old man and old woman stand near each other | Photo: Pixabay

Her dress was getting the same treatment, and the man wanted to let her know, but the woman already did; however, she cared more about the hat, which required that she use both her hands to keep it on.

The gentleman could not believe his ears; he once again tried to talk sense into the woman, reminding her that her private parts were indeed exposed for all to see. 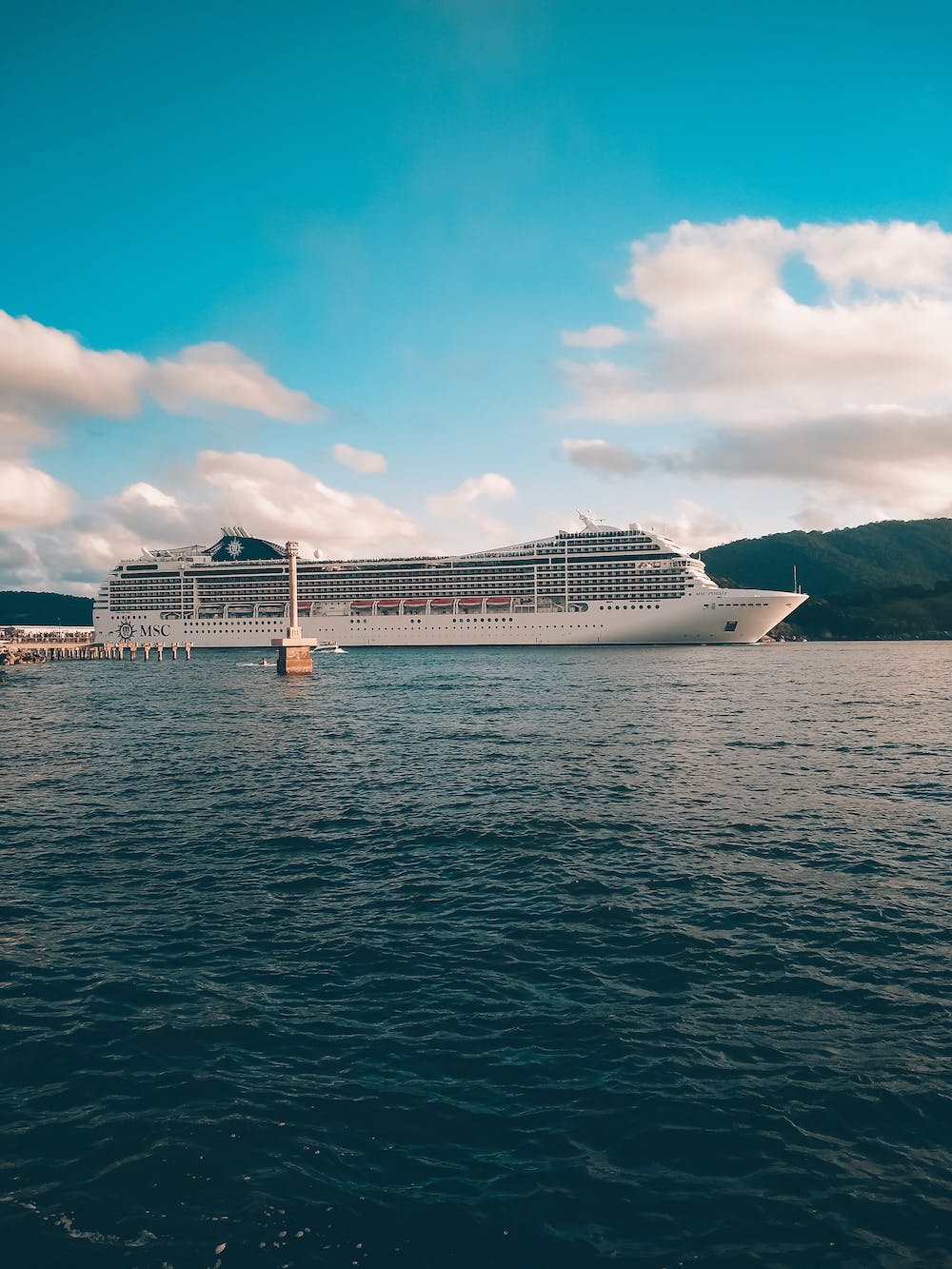 A cruise ship on the sea. | Photo: Pexels

The old lady simply looked down at her body, then back up at the gentleman before she replied, “Sir, anything you see down there is 85 years old. But I just bought this hat yesterday!” Here are more jokes to love.

A man and woman who have been married for more than five decades were seated on a couch when the woman asked if the man remembers how he used to sit close to her. 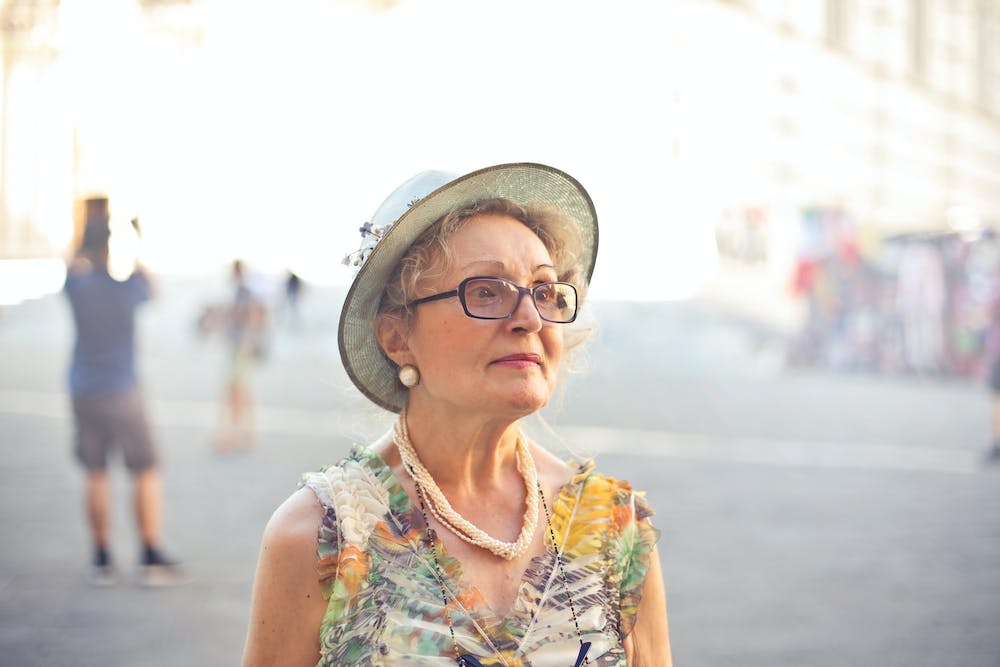 An old woman on the street. | Photo: Pexels

In reply, the man moved over and sat by her side. Once again, she piped up, asking if he could remember how he used to hold her tight.

Immediately the words left her mouth, the man reached over and held on to her, but she was not finished. Next, she asked if the man could recall how he used to hug, kiss, and nibble on her ear. After the question, the man disentangled himself from her, got up, and started to walk away. The woman asked him where he was going, and he answered her, saying he had to get his teeth.

Click here to read another hilarious joke about a woman on a cruise. Sources: Startsat60, Startsat60